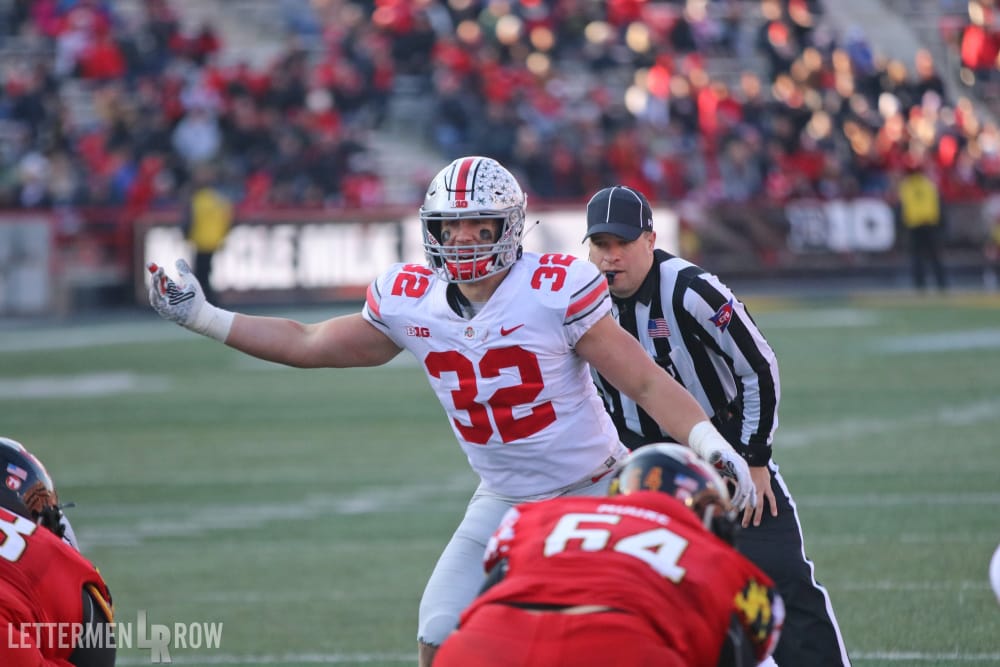 With a room full of reporters, the first question Day was asked wasn’t about the quarterback room he’s completely had to overhaul in the last few months. It wasn’t about replacing Urban Meyer, who arguably belongs on the Mount Rushmore of college coaches. It wasn’t even about the responsibility that comes with the unthinkable task of leading the country’s most storied football program.

Instead, Day was asked about the situation at middle linebacker. Day’s answer was full of the names of the linebackers who will see the field, but he didn’t seem to show his hand on who might be the starter on Aug. 31.

Borland was a captain for the Buckeyes last season, and he returns with plenty of game experience. Normally, that might mean the job is his to keep as a carryover from a season ago heading into fall camp. But he started at middle linebacker for former linebackers coach Bill Davis and defensive coordinator Greg Schiano.

The linebacking unit didn’t perform particularly well under Davis and Schiano. Both coaches moved on to different roles for different defenses. Greg Mattison leads the Ohio State defense now, and Al Washington is tasked with retooling the most scrutinized position from the Rose Bowl-winning team from a year ago. 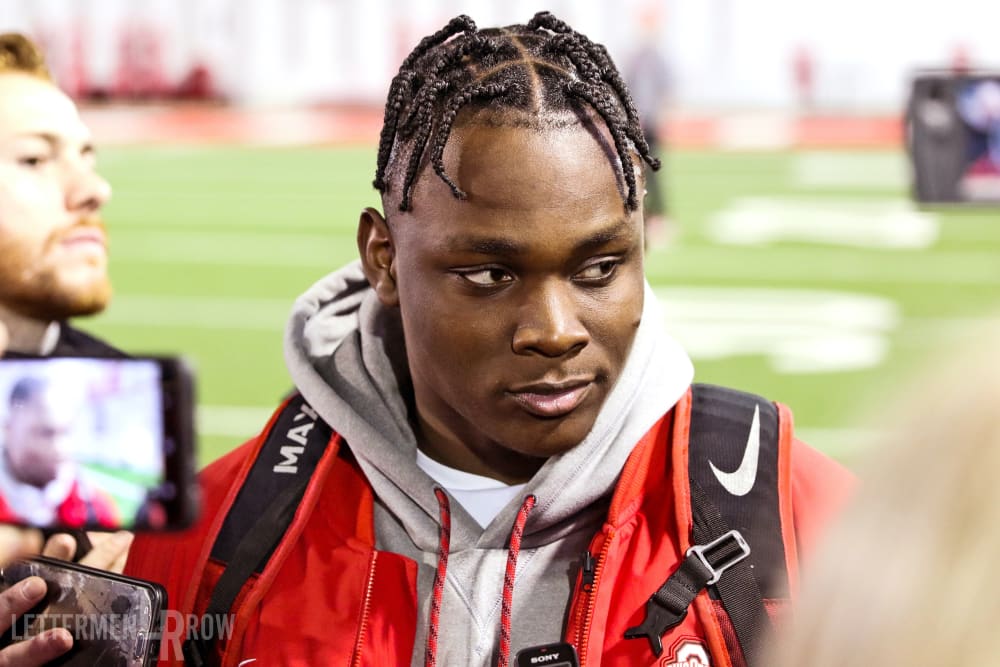 Washington knows what he’s doing. He led the Michigan linebackers last year, one of the best units in the country. But his returning starter in the middle for the Buckeyes is a captain. His backup might steal the job from that captain, too.

Can Borland hold off Teradja Mitchell, who turned heads at every point of spring practice, for the right to start? Where does the ultra-talented former 5-star prospect Baron Browning fit in?

“Al Washington has got his hands full,” Day said. “I talk to him all the time about you’ve got to figure out who’s going to play, and it’s a good thing. There’s a lot of healthy competition right there, and we want that room to look like the defensive line room has looked in the past, where we’ve got a lot of guys in that room that have [rotated]. Larry Johnson has built that room up to where you look at the guys who have come before and then the young guys who are there.

“There’s a mentorship going on in that room, and we want to build that in the linebacker room. Al Washington is working on that.”

Amid all the questions and moving parts at linebacker, there’s one constant: All-Big Ten performer Malik Harrison will start, and he’ll play a huge role. The senior leader skipped the NFL Draft for one more season at Ohio State. He might be the catalyst behind that mentorship program Day wants out of his linebackers this season.

Aside from Harrison, nobody has a job right now for the Buckeyes. Spring practice was competitive. Washington wasn’t ready to hand jobs out after spring practice, either.

“It’s been awesome,” Washington said during spring ball. “Every kid knows that [spots are open], so you get everybody’s best. Nobody’s comfortable, nobody’s complacent. Everybody’s growth-minded, everybody’s eager. As a coach, I’m not coaching effort. ”

As the depth chart at linebacker resets, Day will continue to field questions about that group. As fall camp starts soon, he might be able to answer it more definitively in the future.