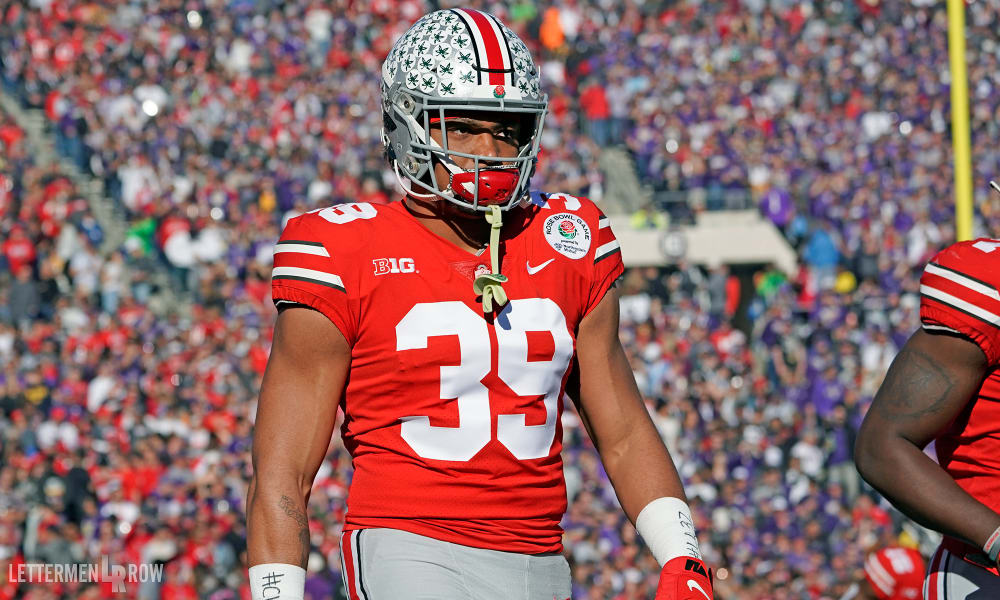 Ohio State linebacker Malik Harrison has made his decision to return to the Buckeyes next season. (Birm/Lettermen Row)

LOS ANGELES — The deadline for Ohio State football players to make a decision on their NFL futures is Jan. 15. But it seems a handful of Buckeyes are getting close to making up their minds already.

On Tuesday night, as Ohio State was still in the middle of celebrating its 28-23 Rose Bowl victory over Washington, junior linebacker Malik Harrison put an end to any speculation regarding his senior season.

Was told by Malik Harrison that he’s decided to return to Ohio State next year, FYI.

Three Ohio State underclassmen — Nick Bosa, Dre’Mont Jones and Mike Weber — made the decision to head to the NFL draft already. So the Buckeyes have to be hoping that Harrison’s decision serves as a lightning rod for others still on the fence. As the deadline to declare for the draft approaches, here’s the latest intel gathered by Lettermen Row in California about which direction these players could be leaning.

This list will not include Dwayne Haskins, as the update on his NFL plans were already discussed this morning. 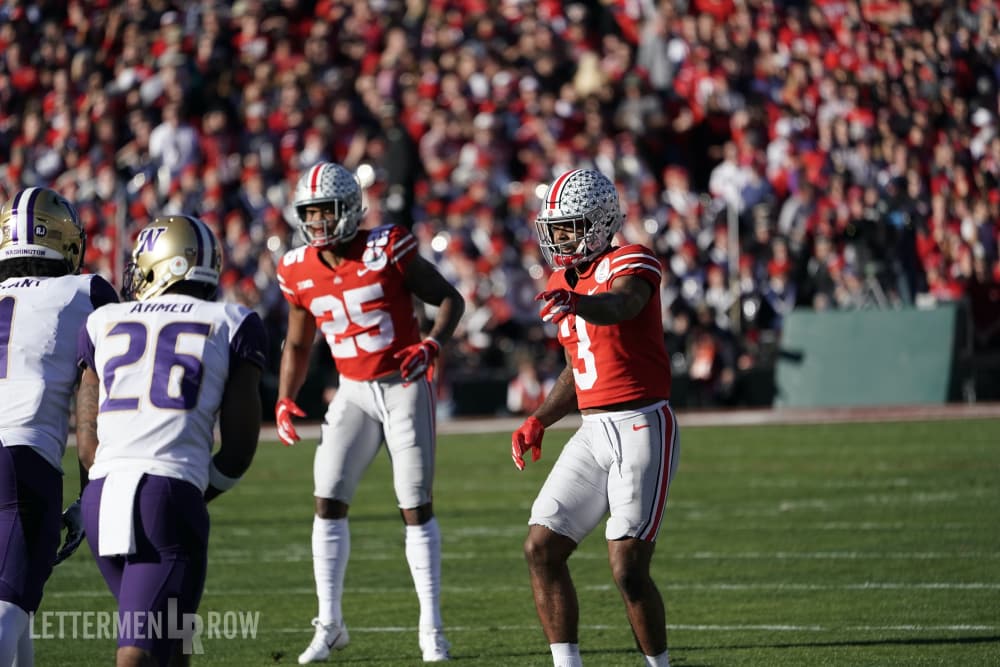 Ohio State cornerback Damon Arnette could be moving on to the NFL. (Birm/Lettermen Row)

Likely to leave Ohio State for the NFL Draft

Here are the players we expect to declare their intentions to leave Ohio State.

Hill’s future has seemed pretty cut-and-dried for months, and there’s nothing being said or done to indicate he’s having second thoughts. He’s finished four seasons in the Buckeyes program and will almost assuredly ride off into the NFL sunset with his Zone Six teammates Johnnie Dixon, Terry McLaurin and Parris Campbell.

The pattern has been well established at Ohio State: Cornerbacks leave early. Whether or not many people think Arnette, who like Hill has been in the program for four years, is NFL ready or not is irrelevant — he’s almost certainly leaving the Buckeyes to try his hand in professional football. 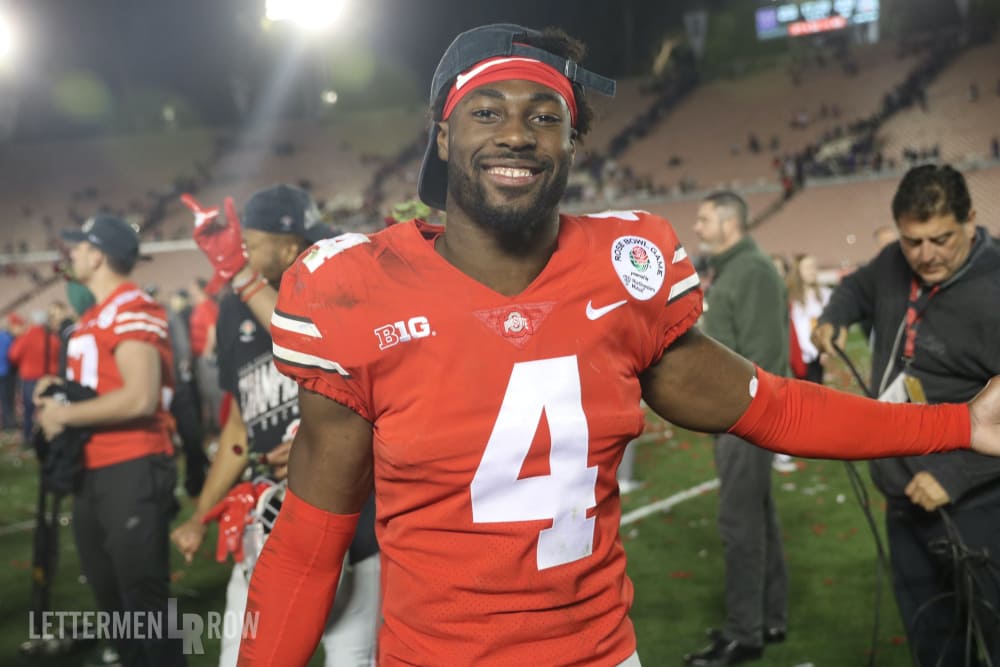 Leaning toward returning to Ohio State

A couple of big names appear to be heading back to Columbus for school and another season with the Buckeyes.

It doesn’t seem to be an accident that the news of Josh Myers’ improvement and his likely role as the starting center for the Buckeyes has started to leak. Michael Jordan prefers to be a guard, and if he was going to be playing center next year at Ohio State, I believe he’d be leaving for the NFL. But right now the vibes are all positive that he’ll move back to guard and come back to the Buckeyes.

If Fuller returns to Ohio State, it should be considered a pretty major win for Ryan Day and the Buckeyes as they build for next season. Fuller is a team leader from the secondary and a true NFL talent, but rumblings from people close to him are hinting that he doesn’t believe he’s ready yet for that jump.

One Ohio State player in particular seems to still be working to get more information on what’s in his best interest.

Another cornerback that could depart the Buckeyes a year earlier than he needs to, Kendall Sheffield doesn’t say much about anything — obviously including his NFL plans. But there’s no doubt he’s considering a move. Sheffield is a former 5-star prospect and he’s got a lot of the physical tools that the NFL covets, including exceptional top-end speed that will turn heads in a combine setting.