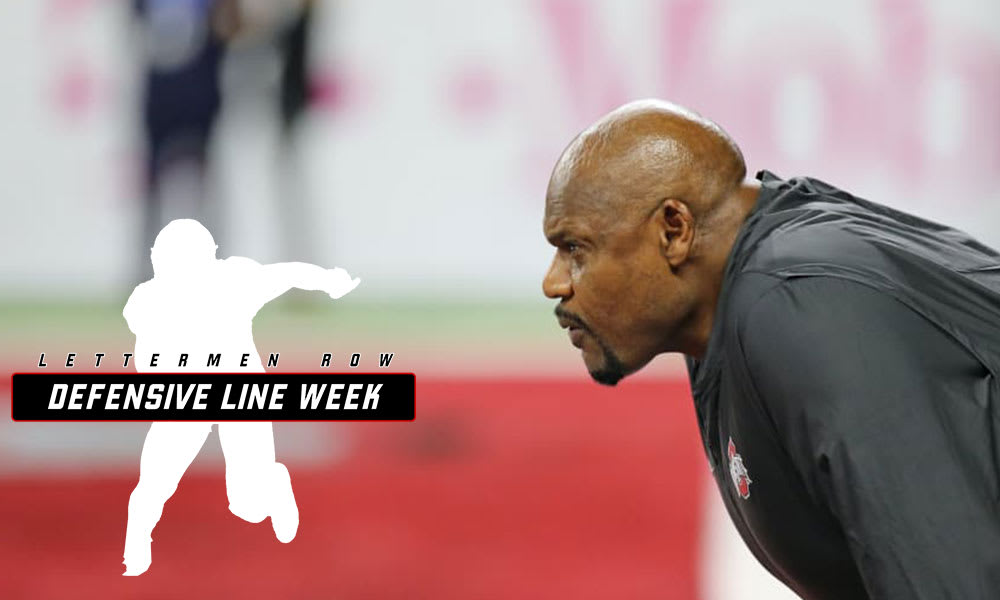 The speculation, debate and conversations about Ohio State never end, and Lettermen Row is always ready to dive into the discussions. All week long, senior writer Austin Ward will field topics about the Buckeyes submitted by readers and break down anything that’s on the minds of the Best Damn Fans in the Land. Have a question that needs to be tackled, like the one today about Larry Johnson as part of Defensive Line Week? Send it in right here — and check back daily for the answers.

What’s the expected length of time we have left with Larry Johnson as DL coach? The rumblings of him retiring began a couple years ago, so it feels like borrowed time

At some point, the ride is going to end for the best defensive line coach in the country. And at 67 years old now, it’s obvious that Larry Johnson is closer to the finish line than the starting blocks at Ohio State.

Nobody truly knows what his future holds, although occasionally Johnson will drop hints that suggest he has an idea of when all those retirement rumors might finally have some truth to them. But at this point, he’s still as engaged as he’s ever been with his passion for teaching, his ability to connect with his players and his energy to physically do the job.

And Ohio State certainly wants him to keep doing that as long as possible, which Ryan Day personally reminded Johnson of that at the end of last season by making him the lone holdover on the defensive coaching staff and naming him associate head coach. Quite simply, Johnson is one of the most important people in the Woody Hayes Athletic Center, and the Buckeyes would rather not have to think about the possibility of needing to replace him one day. 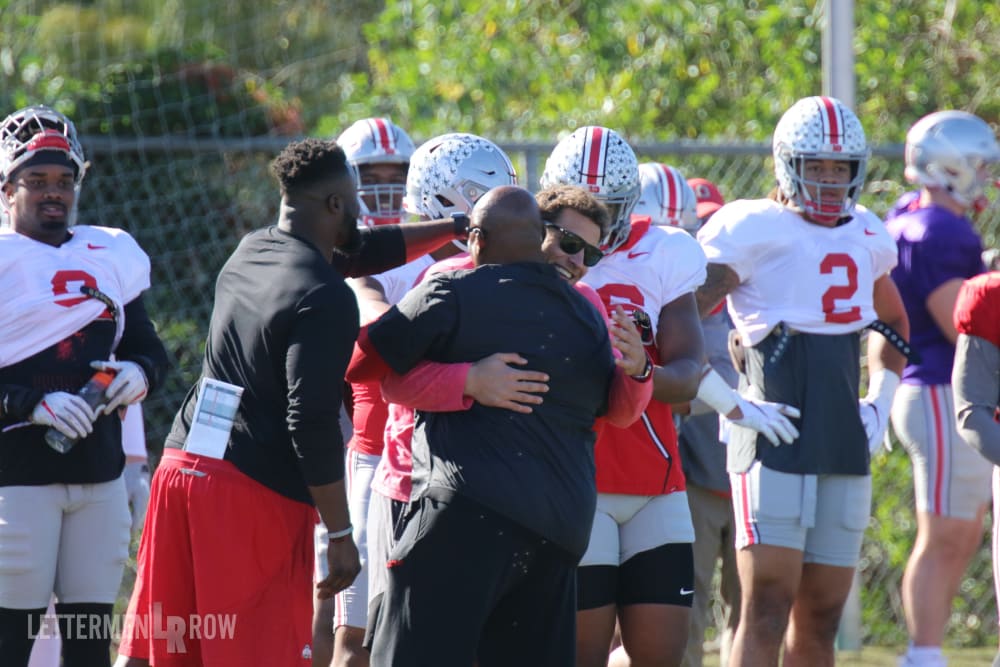 The reminders, though, pop up all the time on the recruiting trail with other programs trying to plant that seed that Johnson is close to hanging up his whistle. And in the past, that has drawn some sharp rebukes from Johnson himself as he fights back against those whispers, including a full-throated defense at the end of the 2017 campaign and again in interviews throughout last season. The sixth-year Ohio State assistant would obviously prefer not to have to address the issue at all, but he’s been consistent with his message that he’ll know when it’s time to walk away and when he can’t perform at the level he expects.

“I ride in every morning and pinch myself because I get to go in and coach at Ohio State,” Johnson said this spring. “It’s pretty cool, man. Not a lot of people can say that.”

That appreciation for his role, along with his success and good health, make it difficult to project when exactly the Buckeyes will be in the market to replace another coaching legend. That’s not meant as a cop-out, it’s just a fact. Any guess here would hold just as much weight as the rumors from opposing coaches trying to chip away at the Ohio State sales pitch when the best defensive linemen in the country are hoping to play for a guy with a proven ability to get players to the NFL.

Honestly, it’s not all that hard to envision a scenario where Johnson is around to guide touted true freshman Zach Harrison throughout his career with the Buckeyes, molding one more potential superstar pass-rusher before deciding to call it a career. It’s much more difficult to watch how Johnson worked during spring camp earlier this year and come away thinking his time is almost up.

Again, though, Larry Johnson is the only one who knows if there’s an exact timeline in mind, and he’s not tipping his hand. But it’s no secret that he won’t be with the Buckeyes forever, and it’s a safe bet that the remaining years on the sideline can be counted on one hand — so the program better keep making the most of every day he’s still around.