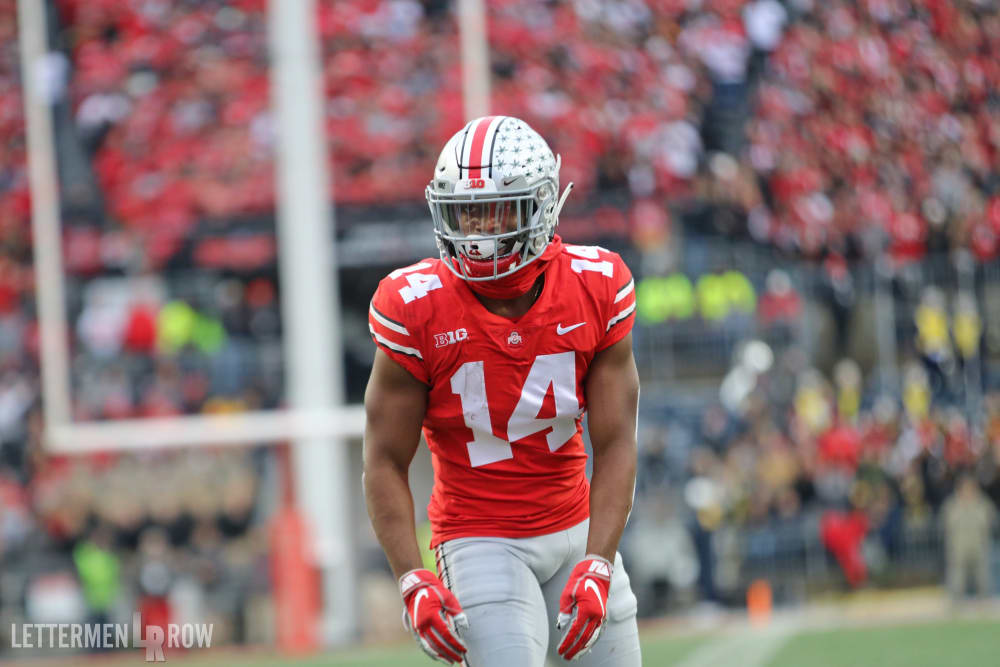 COLUMBUS — Ohio State already knew three losses from its high-powered receiving group were coming for sure, and it likely expected the fourth.

Instead, K.J. Hill gave the Buckeyes a pleasant surprise and the makings of another veteran unit of wide receivers.

The redshirt junior made it official on Tuesday, publicly announcing his intentions to return to the program after it had been widely assumed for months that he would be moving on after spending four full seasons in Columbus. But instead of needing to replace all of their four top wide receivers from a season that produced record-setting passing numbers, a Big Ten championship and a Rose Bowl victory, the Buckeyes will be able to build around one of their most consistent weapons over the last two seasons.

And Hill be joined by Binjimen Victor and Austin Mack, giving Ohio State yet another experienced trio to take the torch and continue the culture established by Johnnie Dixon, Parris Campbell and Terry McLaurin.

Hill has proven to have one of the most reliable sets of hands on the team during his career, regularly turning heads with his athleticism while also having a knack for coming up in the clutch and scoring touchdowns at opportune moments for the Buckeyes. He has put in his time with Ohio State, and he couldn’t have been blamed if he felt there was nothing left to prove after grabbing 144 catches with 10 touchdowns so far in his collegiate career — including one that might go down as the snag of the season. 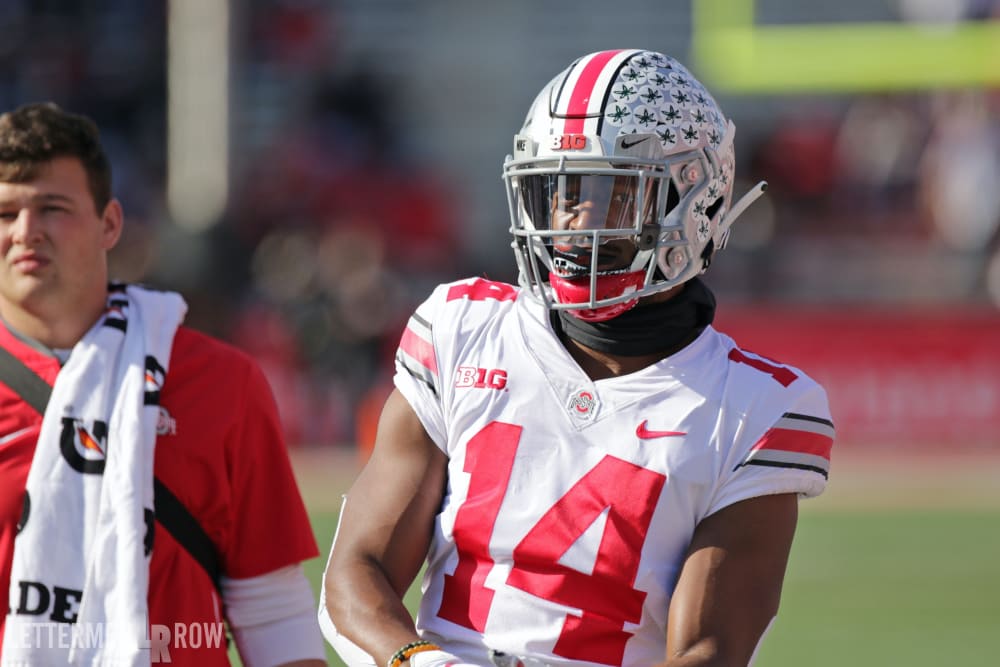 Ohio State will get another season of the playmaking ability of wide receiver K.J. Hill. (Birm/Lettermen Row)

But the door was always open for Hill to return for one more campaign and his final year of eligibility, following in the footsteps of the departing captains like McLaurin, Campbell and Dixon. Those three all elected to come back to compete for another championship and boost their respective draft stocks at wideout, and in each case those guys considered that mission a success.

Hill is now following suit, which is a significant boost for the passing attack moving forward into Ryan Day’s first season leading the Buckeyes. It’s no secret by now that Ohio State has counted him among its most valuable weapons, and it obviously won’t complain about the chance to do so again.

The Buckeyes could still use another contributor or two to step forward in the wide receiver rotation. But the program just got an unexpected bonus, and now K.J. Hill will get his turn to be the leader.