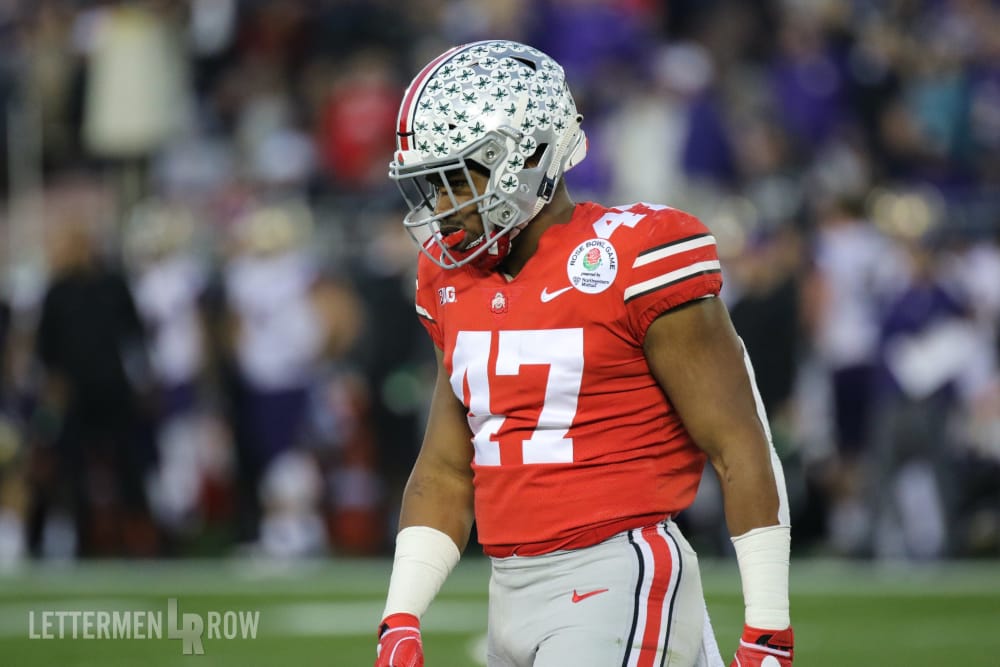 Ohio State linebacker Justin Hilliard has dealt with multiple injuries during his career with the Buckeyes. (Birm/Lettermen Row)

COLUMBUS — The injury-plagued Ohio State career of Justin Hilliard is once again on hold.

The former five-star linebacker who has previously dealt with separate biceps issues that kept him from tapping into his high-end potential is again going to be on the shelf with the Buckeyes after suffering an Achilles injury last week in spring practice. Sources with direct knowledge of the situation indicated that Hilliard could target a return in the middle of the season, and the senior posted photos on social media of a surgery that was scheduled on Monday morning.

Hilliard is coming off his most productive campaign with the Buckeyes, finishing with 20 tackles and a tackle for loss while primarily contributing on special teams. One of the most popular players on the team, Hilliard has been widely praised for the way he’s continued to fight through all the adversity that has marked his tenure with the program and kept the dynamic athlete from living up to the sky-high expectations that accompanied his recruitment St. Xavier in Cincinnati. 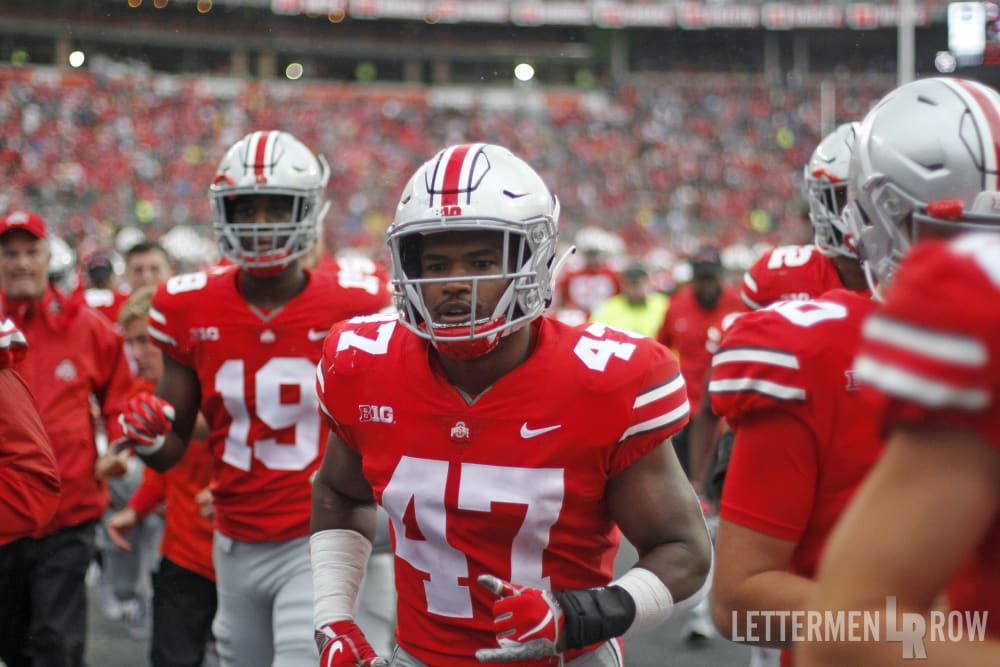 Ohio State linebacker Justin Hilliard is again on the shelf with an injury for the Buckeyes. (Birm/Lettermen Row)

“I don’t want to be known as the guy who got injured. But that is my story.”

Another chapter is going in that book for Hilliard now, and it obviously couldn’t come at a worse time for the veteran heading into his final season with the program.

Ohio State is looking at all of its different options to revamp the linebacker unit that has been through plenty of rough patches over the last couple seasons, and Hilliard’s athleticism and versatility when healthy would make him a useful option defensively.

Instead, Justin Hilliard will have to work his way back from injury yet again.