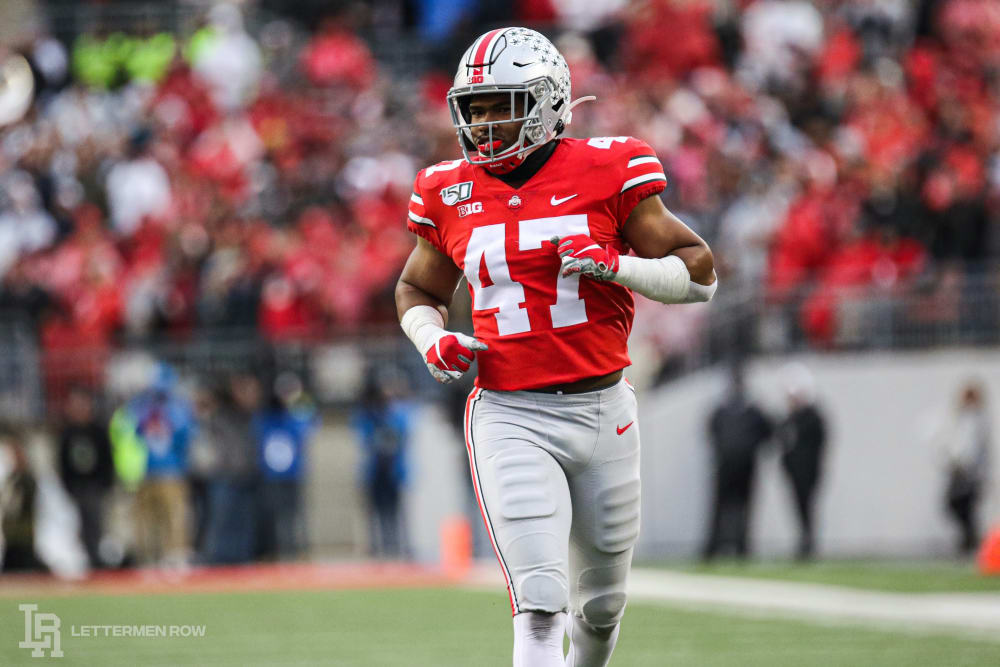 COLUMBUS — Justin Hilliard thought his Ohio State career was over.

Now he’s got a chance to extend it for a whole other season.

The veteran linebacker had his waiver for an extra season of eligibility approved shortly before Senior Day last month, which is why he skipped those pregame festivities with an eye on one more year with Ohio State. But the really good news for Hilliard is that he’s already back on the field right now for the top-ranked Buckeyes, contributing to the chase for championships when an Achilles tear in March had appeared to finally dash the dreams that the former five-star recruit would ever get a chance to play a meaningful role after an absurd run of injuries.

“We got great news,” Hilliard said with a smile. “Originally the process started last year, and it was something that Coach [Urban] Meyer actually mentioned to me. I had never even thought about the possibility of applying for a sixth or anything like that. He came up and asked me a couple questions for some background on how long I had been rehab, which totaled up to 24 months. He helped me start the process, started the forms with compliance and then it was a waiting game. 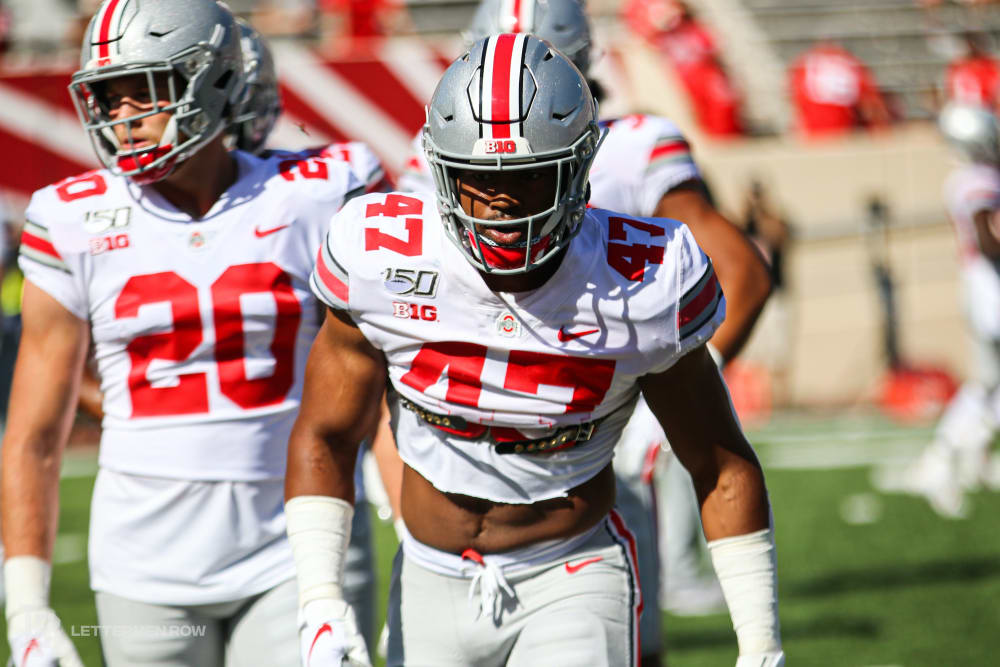 “I knew before Senior Day, and it was a great feeling. It’s something I’ve been waiting to hear back from, but it wasn’t something I was really stressing about, kind of just let it happen. With those type of situations, you never know how it’s going to go with the NCAA, it’s all case by case. But we got great news.”

That’s been in short supply for Hilliard since arriving in Columbus as one of the most decorated signees in the 2015 signing class thanks to his rotten luck with his health, including separate biceps injuries that almost entirely derailed his first two seasons with the program.

The setbacks continued in the spring when Hilliard was trying to push for a role with the new defensive coaching staff, and that Achilles tear in March seemed like it could have easily been the final straw for him. Instead, Hilliard zipped right through another stint of rehabilitation and recovery, returning for the Indiana game in September and working his way back into the rotation as the fourth linebacker for the Silver Bullets.

His three tackles for loss and interception might seem modest on the stats sheet. But those have certainly been a bonus for the Buckeyes, and a sign of what Hilliard might provide during an unexpected sixth year with the program.

“I mean, nobody comes here and envisions doing it for six years, man,” Hilliard said. “Every recruit thinks they’re coming here and they’re out in three. It’s been a process. I’m not going to lie. But nobody comes in wanting to do six years, but it’s something that I’m glad to be offered because of the circumstances — and finally being able to get on the field this year.

“I didn’t think this would happen at all, man. When I tore my Achilles in March, that was kind of the weirdest time. You hear Achilles tear, I’m thinking my career is over. But they set up a realistic plan for me to get back by the season, and then when I saw that progression that I wanted, it was the greatest feeling in the world. Once you get back, that’s one thing. Then you have to get back to where you were and even better. It’s been a process, but I’m happy with how it’s all turned out.”

Justin Hilliard isn’t done yet. And now he officially knows there’s more football waiting for him as he keeps gaining strength.

Ohio State linebacker Justin Hilliard was just one of the guys who met with the media on Wednesday night to preview the Big Ten title game against Wisconsin. Video interviews with Hilliard, cornerback Damon Arnette, offensive linemen Branden Bowen and Wyatt Davis, wide receivers K.J. Hill and Garrett Wilson, defensive back Amir Riep and defensive end Chase Young will be available here and on the Lettermen Row YouTube channel.