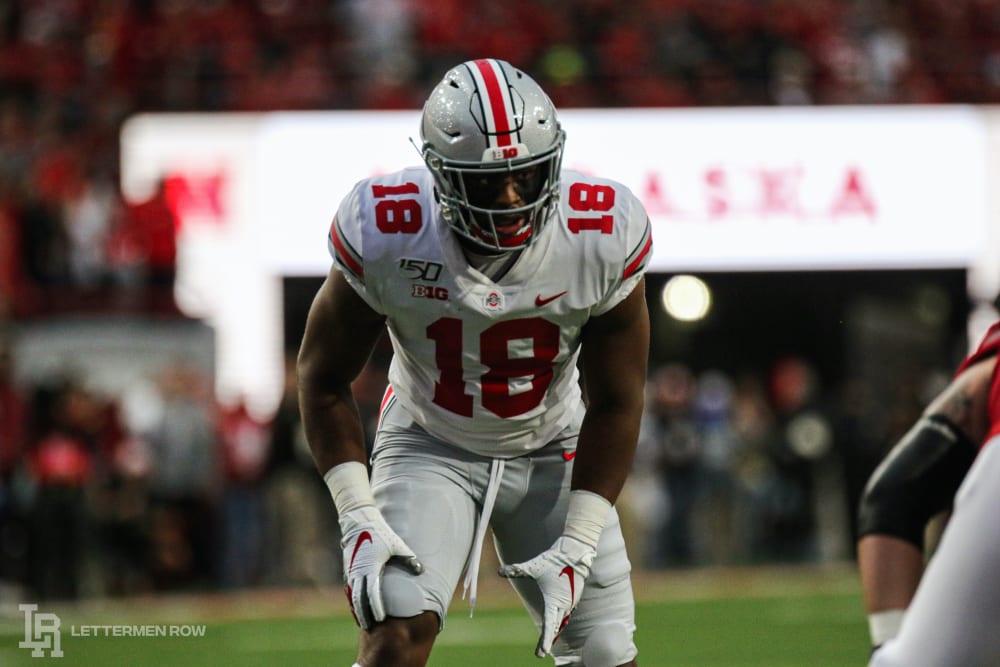 COLUMBUS — All Jonathon Cooper wanted was to get back on the field for Ohio State.

Making a couple plays, though, certainly made it sweeter for the Buckeyes captain.

After missing the first four games of the year with a high-ankle sprain that required a medical procedure just as training camp was winding down, Cooper didn’t hide from the fact that it was a painful setback both physically and mentally given everything he had poured into his senior campaign. But the debut was obviously still better late than never for Cooper, who was once again all smiles walking off the practice field on Wednesday night at the Woody Hayes Athletic Center.

“It was a process, and I don’t think people really understand what it’s like when a player is down with an injury,” Cooper said. “But it’s hard, really hard — physically and mentally with the rehab process. And especially getting hurt the week before my senior season starts and knowing that it’s my last year, it was really tough.

“It meant everything to me to be back out there with my boys, that’s all I really wanted to do. And I worked extremely hard to just be able to go out there and do anything.”

Cooper finally got the all-clear from the training staff last week before the trip to Nebraska, and he did much more than simply suit up for the Buckeyes. Officially he was only credited with one tackle in the blowout win, but he deserved a quarterback pressure and an assist on Jeff Okudah’s acrobatic interception after Cooper bull-rushed his blocker right back into the face of Adrian Martinez to force a high throw.

That’s the kind of impact Cooper anticipated having before getting rolled up and suffering the ankle injury in August. He’s still not feeling completely back to full speed, but he’s starting to build some momentum heading into October — and Ohio State is obviously thrilled to have him available to boost the pass rush.

“Attitude, toughness, leadership, speed, relentless,” Ohio State co-defensive coordinator Jeff Hafley said. “I mean, I can’t say enough about that guy. Like, when he’s around, you feel better. He just brings that certain way about him that everybody feels confident. 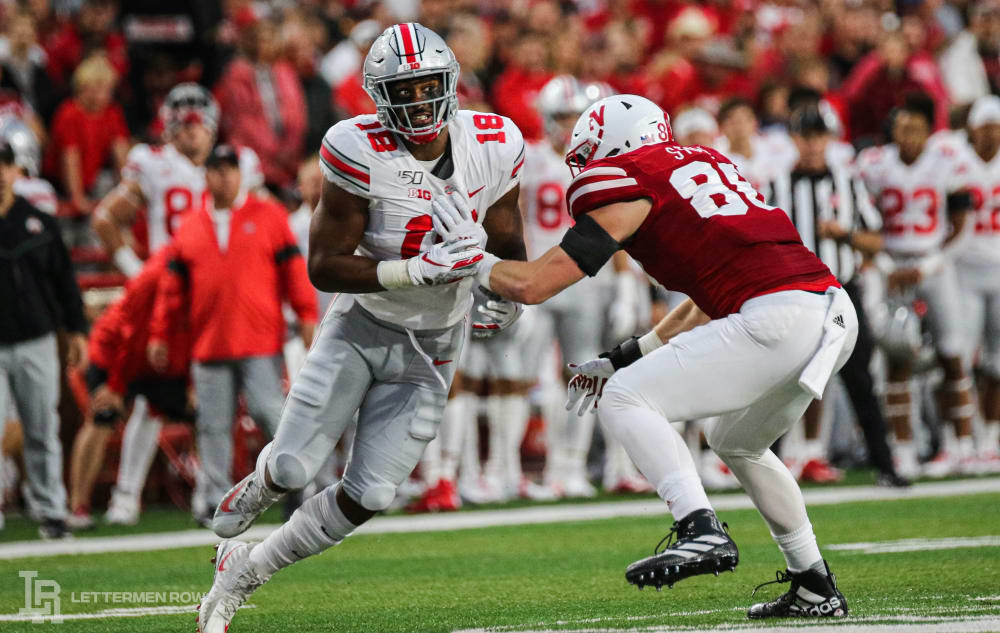 “I can’t say enough about that guy, how he battled through the injury, rehabbed, how hard he works. From the moment I got here he’s one of the most impressive guys. The way he carries himself, when you think of Ohio State, that’s the kind of guy you think of.”

Cooper was still setting an example even when he was sidelined, taking an active role during practices and pregame warmups with tips for younger teammates while spending as much time rehabbing as possible.

Now, the payoff for both him and the Buckeyes has arrived with Cooper back in pads.

“I’m glad I got to at least give something after not playing football for a month,” Cooper said. “I feel like I can still have a pretty good impact, definitely. Every day I’m getting a little bit better, getting back to that 100-percent status.

“I feel like even though my season didn’t start the way that I wanted it to, I can make sure it finishes the way I want it.”

Following practice on Wednesday ahead of the matchup with Michigan State this weekend, Jonathon Cooper was one of a handful of Buckeyes who chatted with the media. Video interviews with Ohio State players Wyatt Davis, Shaun Wade, Jeff Okudah and Master Teague will be available here and on the Lettermen Row YouTube channel.