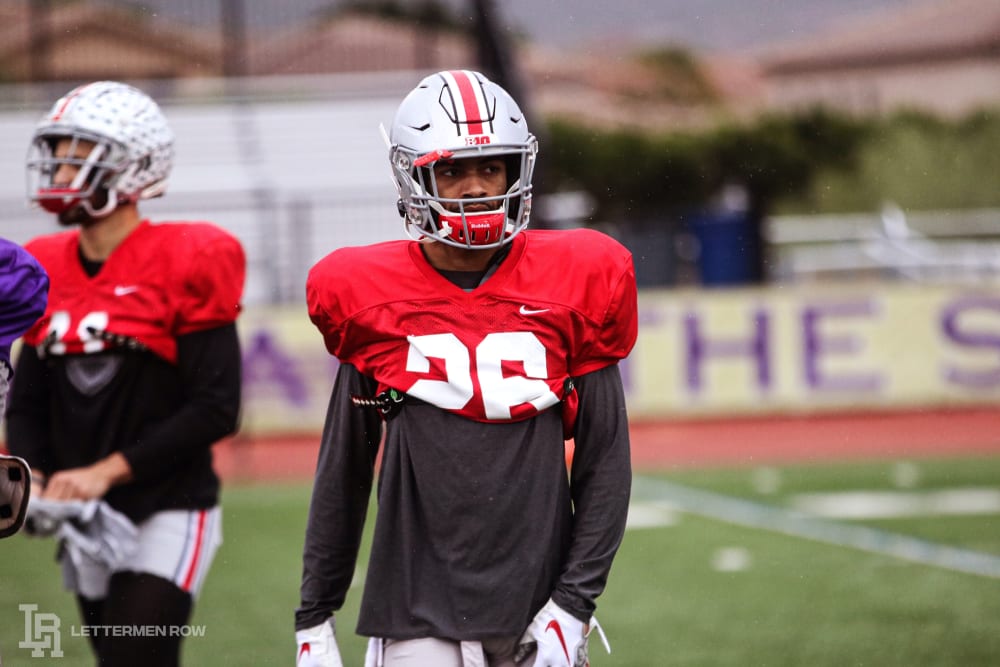 The speculation, debate and conversations about Ohio State never end, and Lettermen Row is always ready to dive into the discussions. All week long, senior writer Austin Ward will field topics about the Buckeyes submitted by readers and break down anything that’s on the minds of the Best Damn Fans in the Land. Have a question that needs to be tackled, like the one today about Ohio State and the transfer of Jaelen Gill? Send it in right here — and check back daily for the answers.

Never got a shot. Wish it were different but wish him the best

Could have had more of them? Certainly, but they aren’t easy to come by on such a talented roster and they aren’t given without being earned.

Jaelen Gill was skilled enough to potentially be a difference-maker for the Buckeyes.

Was he a finished product? Certainly not, but any notion that the versatile athlete didn’t have the tools to shine at the Big Ten level or anywhere he winds up now that he’s in the transfer portal are off base.

These decisions are rarely clear-cut, this-or-that scenarios. Gill is a wildly talented individual, and he showed that again during his jaw-dropping touchdown last season at Rutgers. But even in the aftermath of that play when Ohio State coach Ryan Day was breaking it down, he wasn’t exactly being subtle that Gill hadn’t consistently shown that kind of effort on the practice field, which made it tough for the coaching staff to trust him with an expanded role when it had other options.

“I thought Jaelen had one of his better weeks of practice [before the Rutgers game],” Day said in November. “Then, lo and behold, he makes a big run. There you go. That’s typically how it works. 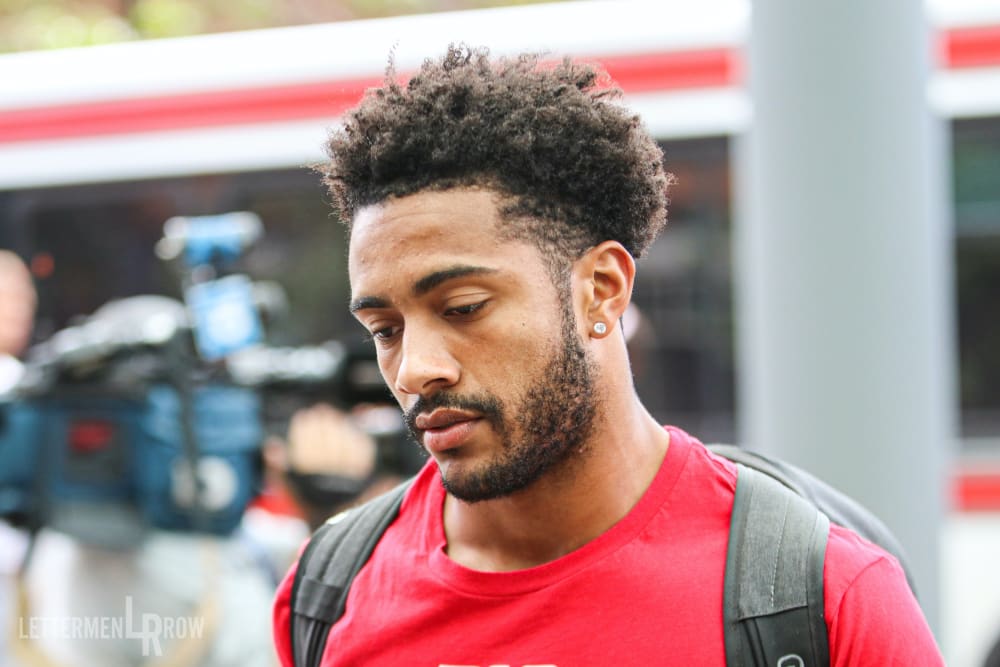 Maybe Gill was turning the corner and starting to realize what it would take to become a consistent contributor for one of the best teams in the nation. Or maybe a change of scenery and a fresh start will help him take the next step when there were clearly factors behind closed doors that kept him from seeing action when Ohio State was looking for somebody with his skills to replace Parris Campbell in the offense.

There is no shortage of evidence in the Lettermen Row archives about just how much potential I saw in Gill during the few practices open to the media last year. Clearly there was an expectation here that his second season with the program could be a breakout campaign, so it was surprising to see him getting so few snaps even when blowouts were in hand. But there are always reasons why that happens.

The H-back role seems to be getting fazed out or evolved depending on the perspective in Day’s offense. Just piecing together the public clues, Ohio State probably hadn’t seen what it wanted as regularly as it wanted on the practice field. The Buckeyes are also absolutely loaded with pure receivers heading into the foreseeable future, and competition for playing time was only going to get more difficult for somebody who wasn’t a natural in that role.

As with any tough decision, it surely took a combination of every factor before a local product would put his name in the portal to leave Ohio State. Both sides wanted it to work out, make no mistake about that.

Jaelen Gill and Ohio State just couldn’t maximize their opportunity together. Only those two parties truly know why.

But the Buckeyes are going to be just fine moving forward, and it seems like a decent bet that Gill will land on his feet, too.

Continue Reading
You may also like...
Related Topics:Featured, Jaelen Gill