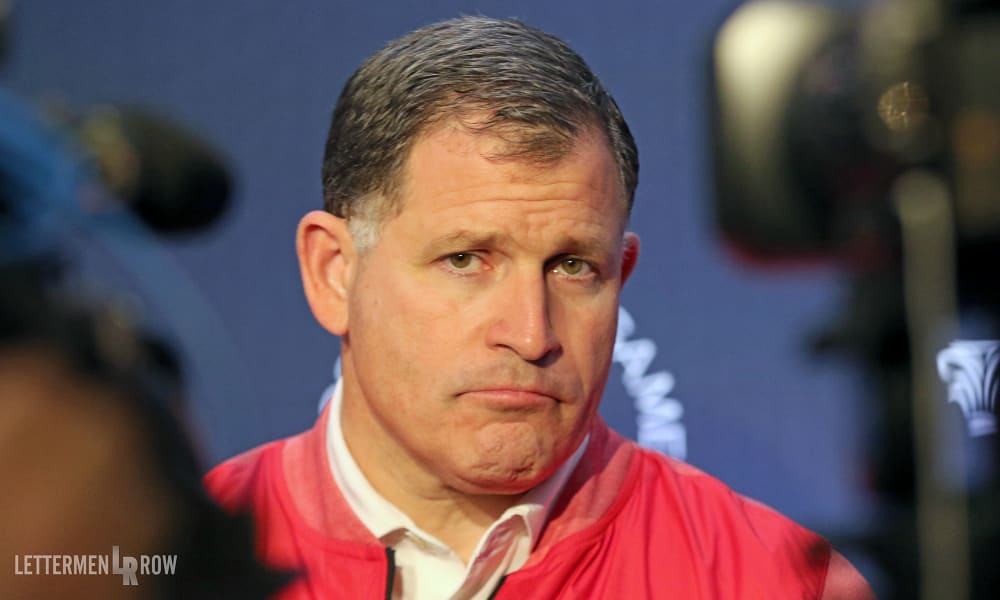 The speculation, debate and conversations about Ohio State never end, and Lettermen Row is always ready to dive into the discussions. All week long, senior writer Austin Ward will field topics on Urban Meyer and the Buckeyes submitted by readers and break down anything that’s on the minds of the Best Damn Fans in the Land. Have a question that needs to be tackled, like the one today about Greg Schiano? Send it in right here — and check back daily for the answers.

LOS ANGELES — Greg Schiano has his sights set solely on the Rose Bowl, and that’s as far into the future as the Ohio State defensive coordinator is willing to look.

One way or another, change could be coming after that. But Schiano isn’t spending any time now making a pitch to keep his job, speculating about what else might be out there for him or worrying that Ryan Day might push him out after one of the worst defensive seasons in Ohio State history.

Schiano has been with the Buckeyes longer than anybody could have expected when he arrived as a home-run hire as a defensive coordinator. And if the end is near, his first priority is closing on a high note against Washington on New Year’s Day just like Urban Meyer and the rest of the Buckeyes.

“I love being here, my family loves being here,” Schiano said before practice on Thursday. “But any time there’s a coaching change, whether it’s internal or not, a head coach has to select the staff that he feels gives the team the best chance to win. Whatever Coach Day decides to do is certainly his prerogative. Right now, I’m worried about one thing, and that’s winning the Rose Bowl.

“I don’t worry about that. God’s got a plan for me and my family — as well as Ohio State and the whole institution. I’m excited about the future of Ohio State. But we’re going to see where that all goes. After the game is when we will deal with all that stuff. I’m not overly concerned with any of it.” 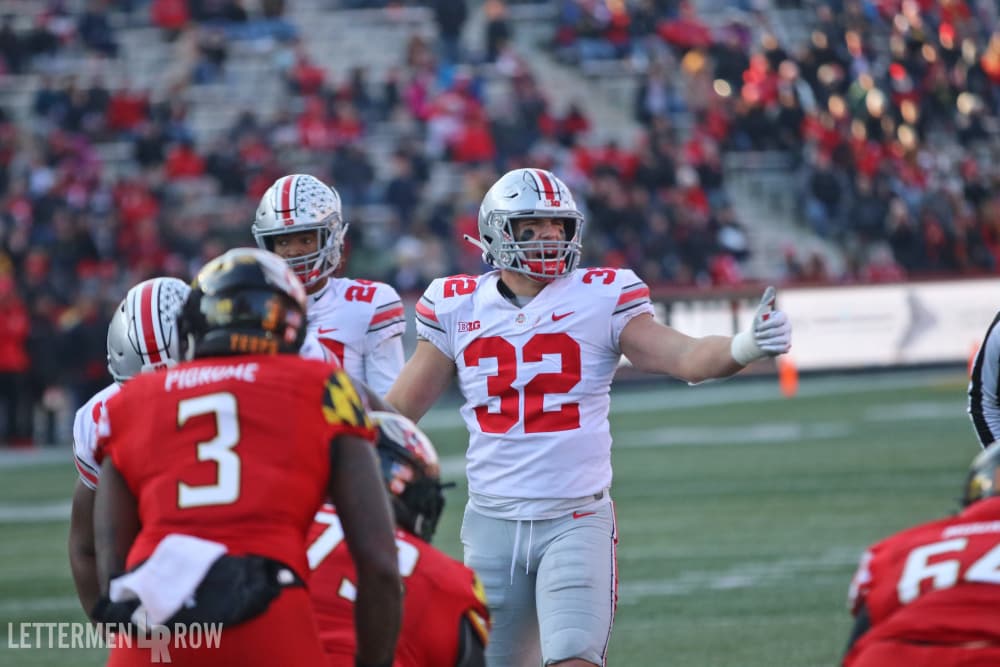 There will surely be options for Schiano once the Rose Bowl is in the books. He’s once again had his name linked to head-coaching jobs across college football and has routinely fielded offers to return as an assistant at the NFL level during his tenure with the Buckeyes. It’s also true that he might need one of those as a potential landing spot after Ohio State struggled so mightily in his third season as the coordinator.

From the opening game all the way through the Big Ten championship, Ohio State was consistently gashed for explosive plays and record-setting touchdowns. The yardage piled up and eventually became the highest average total ever allowed in school history. And while Ohio State produced key turnovers and delivered in important moments on the way to another conference championship, there is really no case to be made that the Silver Bullets came anywhere near the program’s standards.

“We need to improve,” Schiano said. “When I evaluated it, it was not what we set out to do. But I think with this bowl preparation, we’ve had growth and this group will have plenty of room for growth because the predominance of them will be back. There’s a chance to be a good defense, but you’re not allowed to take skip-its with years at Ohio State where you don’t play great defense.

“Overall, I was disappointed. But there were a lot of positive things in those big games that gave us a chance to win, so opportunistic probably, but not our expectation level.”

So, where does that leave the Buckeyes and Schiano? An answer may be needed quickly, particularly with some speculation that co-defensive coordinator Alex Grinch could have other suitors lined up for his services since he’s still considered a rising star in the profession.

Unless Schiano decides to leave on his own, the ultimate decision is going to come down from Day. And it’s going to be a huge early barometer of what kind of program he’s planning to run.

“Something we talk about is power the unit, which is getting your guys to play hard, making sure that your unit is accountable to everybody in the room,” Day said. “And then we start talking about scheme and what you’re going to put running on the field.

“So, having the right pieces in your staff is very, very important.”

Greg Schiano will be a key part of that group for the Buckeyes in the Rose Bowl.

Anything after that appears to be up in the air.