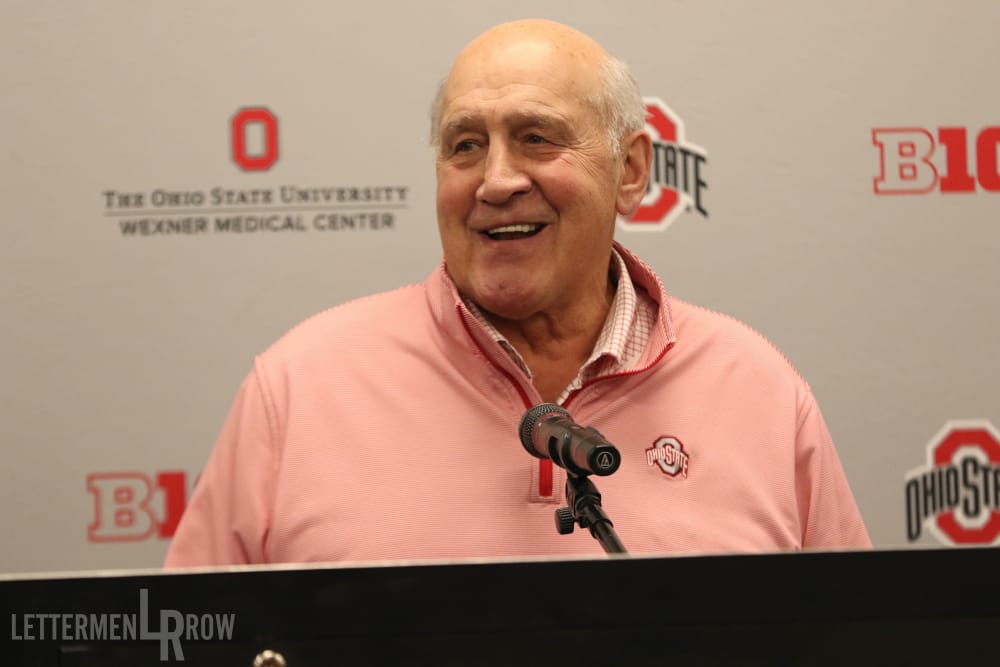 COLUMBUS — Greg Mattison has worn plenty of coaching polos, and if the new one with the Ohio State logo on the chest felt weird, he certainly didn’t show it.

Surely after 13 seasons wearing Michigan colors, it would have been understandable for Mattison to feel a little uncomfortable at a podium in the Woody Hayes Athletic Center. In many ways, it was a little odd to hear somebody who spent so many years trying to beat the Buckeyes talking about how he’s going to revamp the defense for the Silver Bullets. And maybe when The Game itself rolls around, Mattison will have a flashback or two and think back fondly on his time on the other sideline.

But the veteran of the profession and new Ohio State co-defensive coordinator has made it quite clear: He’s fully committed to other side of the greatest rivalry in college football now, and that means never holding back in the endless battle with the Wolverines.

“Well, I have tremendous respect [for the rivalry],” Mattison said. “You’ve got the two winningest programs in college football. I mean, you can’t help but say that this is a great program. Sometimes you like to pinch yourself and I say, ‘You’ve been at Michigan and you’ve got a chance to go to Ohio State and now you’re at Ohio State. You’ve been at two of the greatest programs.’ 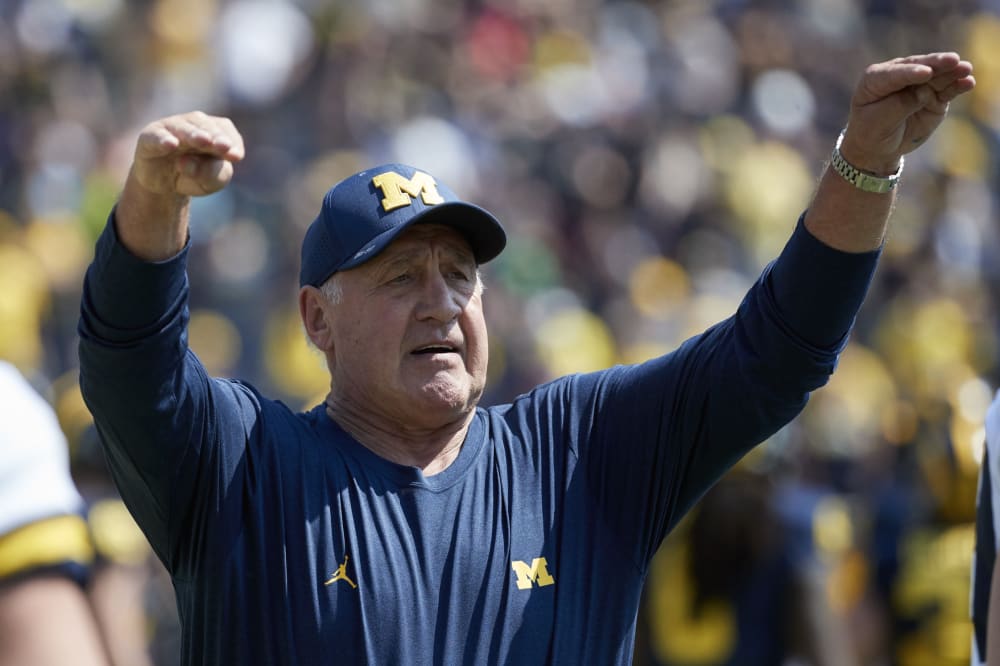 Mattison has been through that process before, and in November he’ll have to do it again coaching against a group of players he helped recruit, develop and lead during his career. Going to Notre Dame or Florida or the Baltimore Ravens certainly doesn’t seem quite the same as crossing over the border from Michigan to Ohio State, although Mattison is intent on treating it the same way.

There will be Michigan fans who view him as a traitor. There will be Ohio State supporters who look at him with a cautious eye. That’s part of the deal when it comes to a rivalry that is on the minds of both programs every day of the year.

But ultimately, Mattison and Ryan Day are the only two guys who mattered in this process. Mattison wanted to be a coordinator again, and Jim Harbaugh wasn’t going to be able to keep him around without that kind of responsibility. Day wanted another experienced coach to help mentor a group of assistants that is skewing younger, and he had no doubts about where Mattison’s loyalty would be heading into the future.

For those two, those factors outweighed any other concerns that may have existed about the rivalry — but maybe with an added bonus for Day that he was able to swipe Mattison and Al Washington both away from Michigan.

“[Coming from Michigan] was a consideration, yeah,” Day said with a smile. “I worked with Greg. I know Greg. I’ve stayed in touch with Greg. … Knowing him, whether I was coaching here, anywhere else, I would have tried to hire Greg Mattison.

“It all comes down to who are the best coaches for our players. Whatever that was, that’s what makes [athletic director] Gene Smith so good: ‘Just go get them. Whatever you need, get those guys.’ That was the a determination we made. Then just went ahead and did it.” 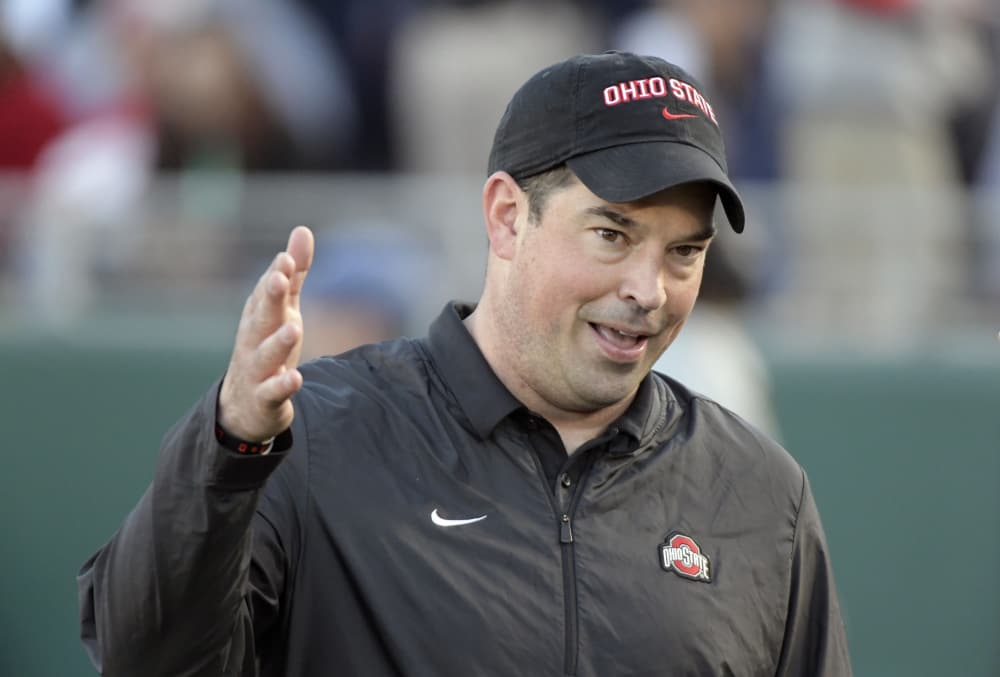 Mattison has only had about a month to transition into the new role, which he has largely spent on the road recruiting before the staff can settle back down, log more hours at the practice facility and gear up for spring camp.

That has apparently been enough time, though, to make him feel comfortable sporting some different colors. Maybe it will take longer for the sight of Mattison wearing them to feel normal, but it’s not going to change the work he does for Ohio State in the meantime.

“Well, I can’t control what the Ohio State fans do,” Mattison said. “The only thing I’m going to tell you is that what they will see in watching me coach is me give everything I can to this program. They’re going to see that I will always try to coach the players the best they can possibly be coached, and how they perceive it and what they do, that’s up to them.

“To have the opportunity to be a co-coordinator at a great university like Ohio State was something that was an opportunity that I really wanted to pursue.”

That job will obviously require an updated wardrobe. But so far, Mattison is already looking like a perfect fit on the other side of the rivalry.

Continue Reading
You may also like...
Related Topics:Featured, Greg Mattison