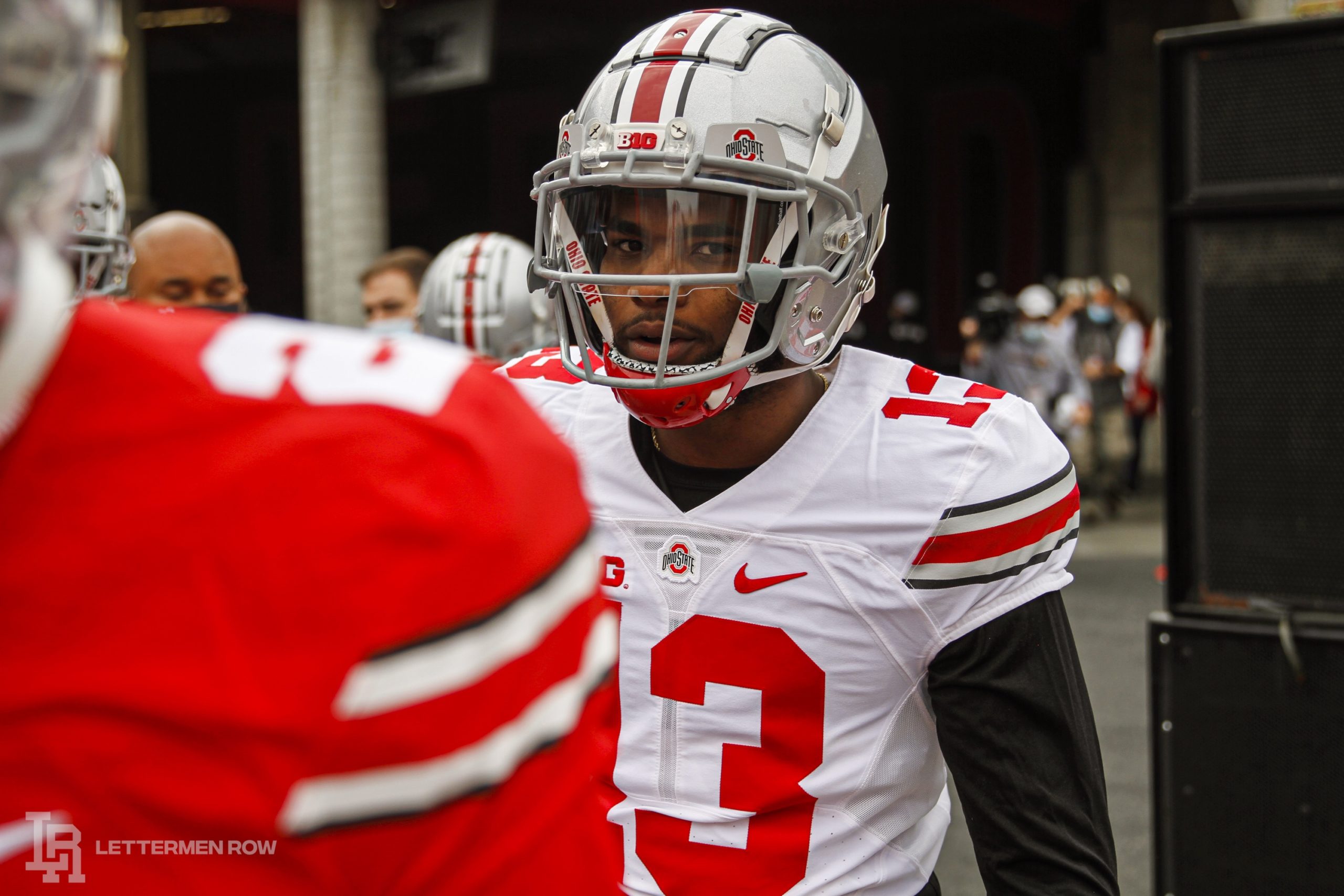 Johnson came to Ohio State as one of the top cornerbacks in the country bursting with potential. But that potential was never fully tapped into or realized. His Ohio State career seems to have come to a close.

Ohio State confirmed to Lettermen Row that Johnson entered his name into the transfer portal Wednesday afternoon after three seasons with the Buckeyes.

Although he hadn’t found a way onto the field during his time at Ohio State, Johnson began to make progress after a disappointing start to his career through two seasons. The 6-foot-1, 190-pound Jacksonville native was beginning to make plays in practice in the fall and during the most recent spring practice sessions, including one practice in which he had two pass-breakups. 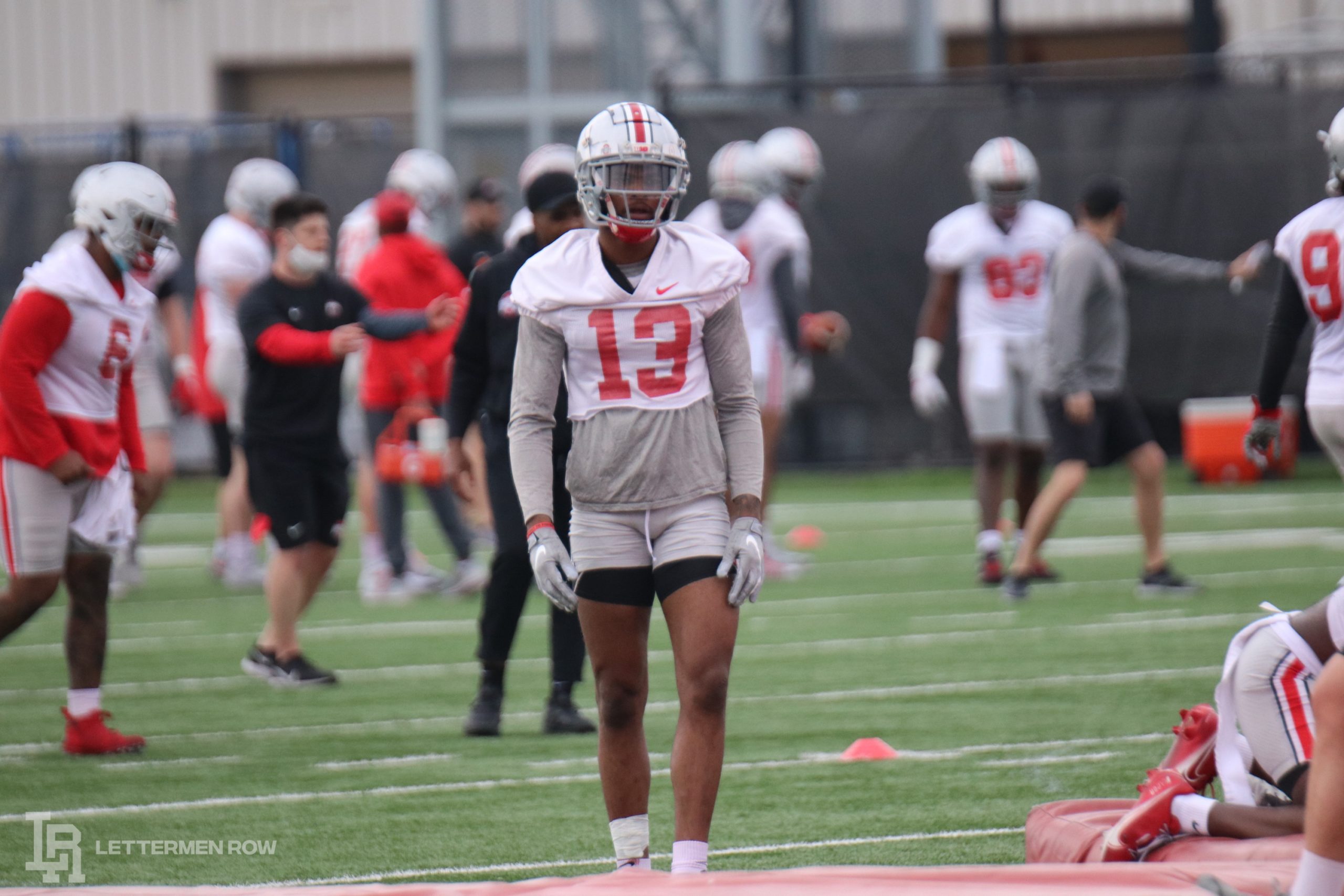 Tyreke Johnson was never able to break through for the Buckeyes. (Birm/Lettermen Row)

“Tyreke, what he does well is he plays very hard every day in practice,” Ohio State defensive coordinator Kerry Coombs said in the fall. “He studies the opponent, he prepares himself to play and he will do that this week. Obviously he’ll be prepared to go out there and play and hold up the standard of the unit.“I think anytime you lose good players, it’s going to affect you.

“Other players are going to have to step up. You know, the whole Next Man Up thing is no joke — especially this year. I think we’ve been training our guys from June for the possibility of having to be able to play in a game suddenly. I think that’s really important to try to prepare them for that.”

But with the top of the depth chart likely settled with Sevyn Banks and Cameron Brown, and the youth movement in the secondary, led by Ryan Watts, Lejond Cavazos and two incoming freshmen, Johnson’s opportunity to break out seemed to be limited — if possible at all.

Johnson didn’t start a game for the Buckeyes and didn’t log an interception or pass breakup. He finishes his Ohio State career with eight career tackles in limited action.

Now Tyreke Johnson will attempt to find a new home, where he will try tapping into the potential and skill that made him a five-star prospect out of high school. And the Buckeyes depth at cornerback has taken a hit.

Buckeyes jump right back into mix for former five-star linebacker
Next Man Up: How Buckeyes can replace All-American Wyatt Davis up front