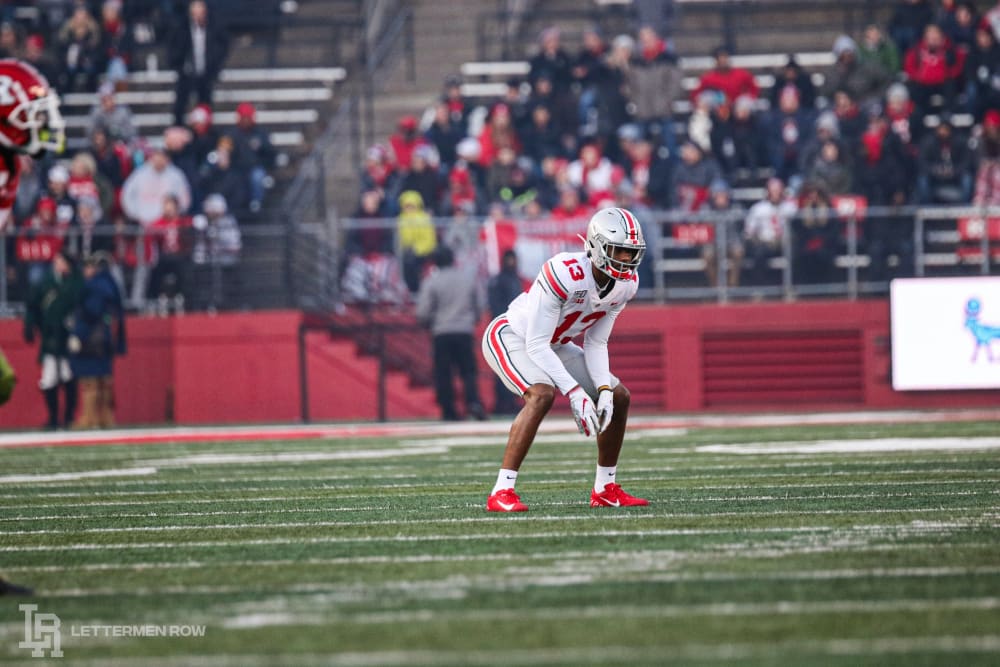 COLUMBUS — Tyreke Johnson hasn’t had a chance to prove what he can do for the Ohio State secondary yet.

The former five-star recruit redshirted in his first season on campus and appeared in eight games last year, but he only totaled three tackles in action. When the Buckeyes needed a cornerback off the bench at any point, Johnson’s name was never called. He was an afterthought on last year’s defense after being a key piece to a recruiting class not long ago.

He won’t be an afterthought for long. He hasn’t even had a chance yet. And when he gets one, big things might be in store. The man who recruited him to Ohio State, Kerry Coombs, left for the NFL before Johnson could even play for him. But now two years later, Coombs is back in Columbus and ready to help Johnson tap into the five-star potential.

Johnson didn’t get a chance to prove himself in his third spring on campus, an important period for his development and his first spring with Coombs to coach him. That time lost isn’t coming back; Johnson will have to make up for it with a huge fall camp that could determine his fate on the depth chart for the rest of his career. 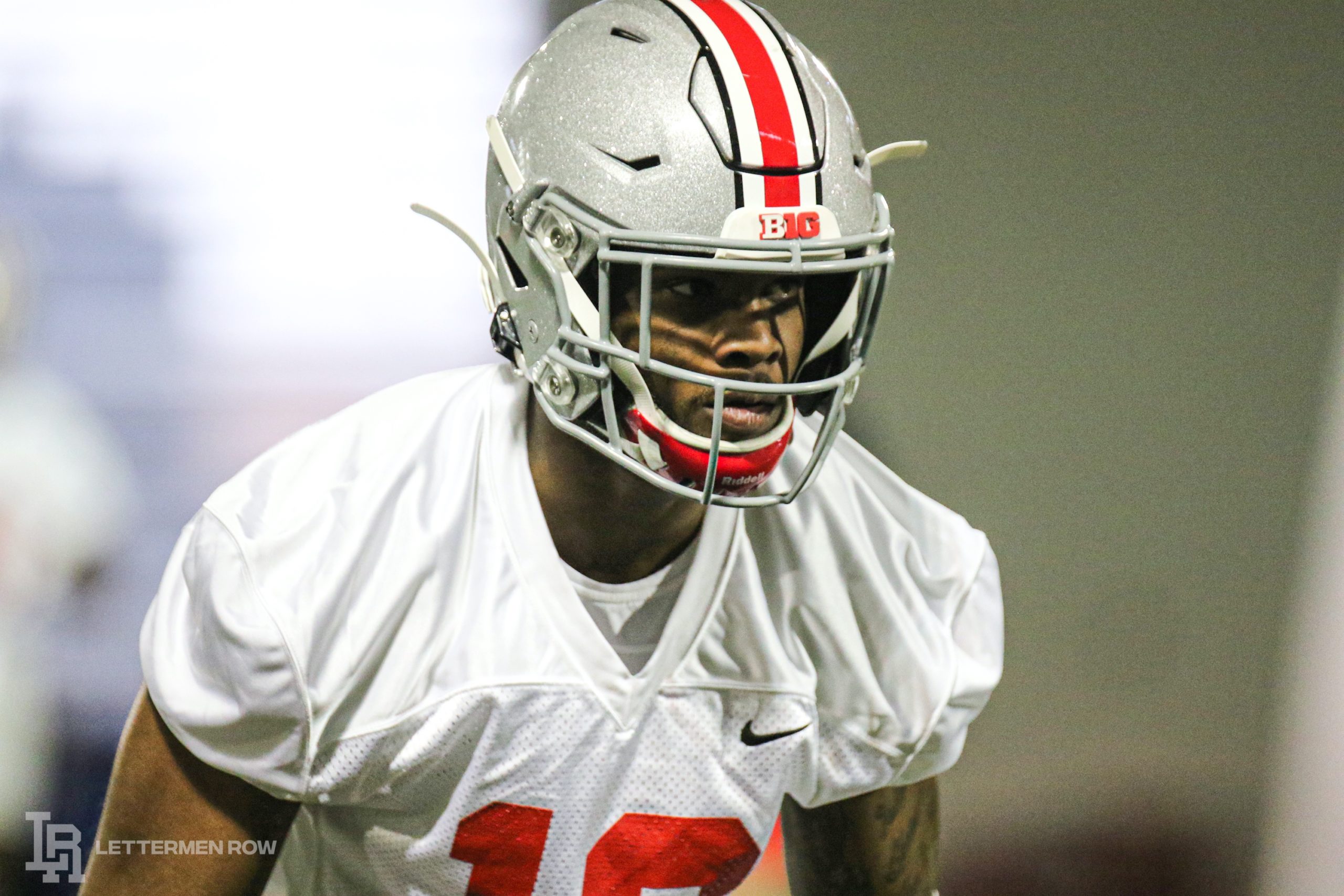 Ohio State cornerback Tyreke Johnson will get an opportunity this fall. (Birm/Lettermen Row)

Can he take the next step? It all will start with his relationship with Coombs, something that could help Johnson progress more than he did under Taver Johnson and Jeff Hafley.

“Most of the roster I know, because we might have recruited them [like Johnson] and they signed after we left or they started the next year. And I love the new guys. So, yeah, I think there’s a greater comfort level than if I was coming in cold and I didn’t know them and they didn’t know me.”

That comfort level could be just what Johnson needs to make a leap into the Ohio State defensive plans in the coming season, as the Buckeyes try to replace three starters with plenty of unproven players who have loads of potential.

Johnson doesn’t have an easy path to playing time. Josh Proctor and others are ahead of him at safety. Cameron Brown and Sevyn Banks both saw playing time last year and figure to be in the mix to start opposite of future first-round pick Shaun Wade. Even if he takes a step forward, Johnson may find it hard to get on the field.

Or he may break out and show the five-star potential he was tapped with as a recruit. With another season to grow and his recruiter back coaching him, all options are available for Johnson.

Maybe he becomes the next cornerback in a long line at Ohio State to be selected in the first round of the NFL draft. He’s an unknown. Because Tyreke Johnson hasn’t had a chance to prove himself yet.

Scarlet Sunrise: Lesser-known Buckeyes ready to break out this season
Buckeyes dealing with pressure on, off field