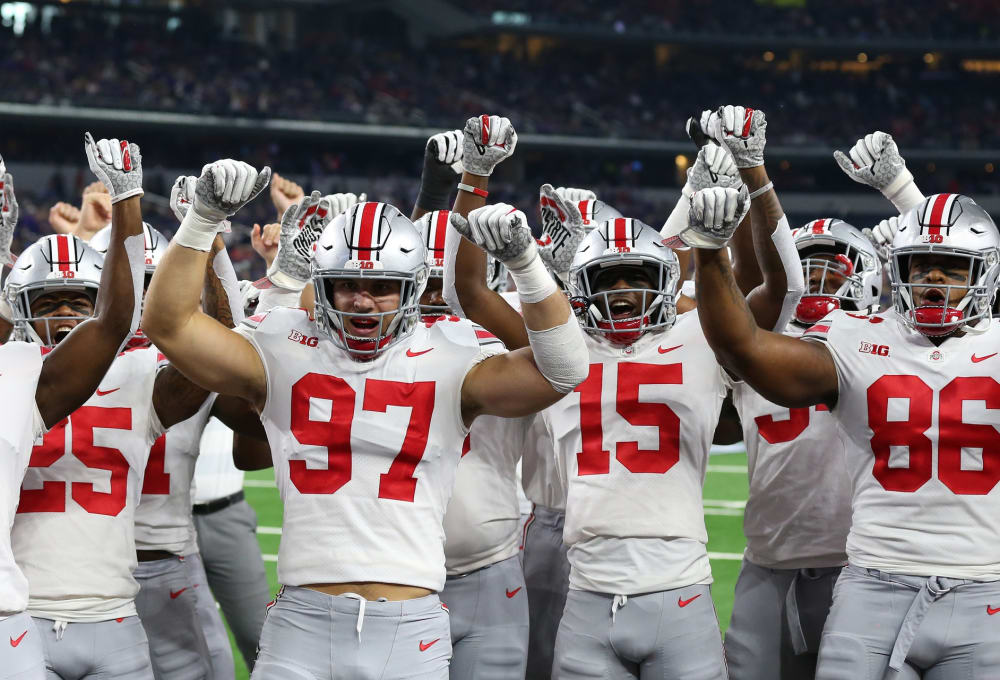 Ohio State returns to Ohio Stadium Saturday to welcome Tulane to Columbus as the Buckeyes’ final non-conference matchup of the year. The team playing in the Shoe, however, will not be the comeback everyone is discussing.

Head coach Urban Meyer returns to the sidelines against the Green Wave after serving his suspension, and will look to continue the strong start Ryan Day left behind following his three-game stint as head coach of the Buckeyes.

So if you’re heading to the stadium, watching on TV or listening on the radio, we have you covered here with all the information you could possibly need to not miss a minute of the action. 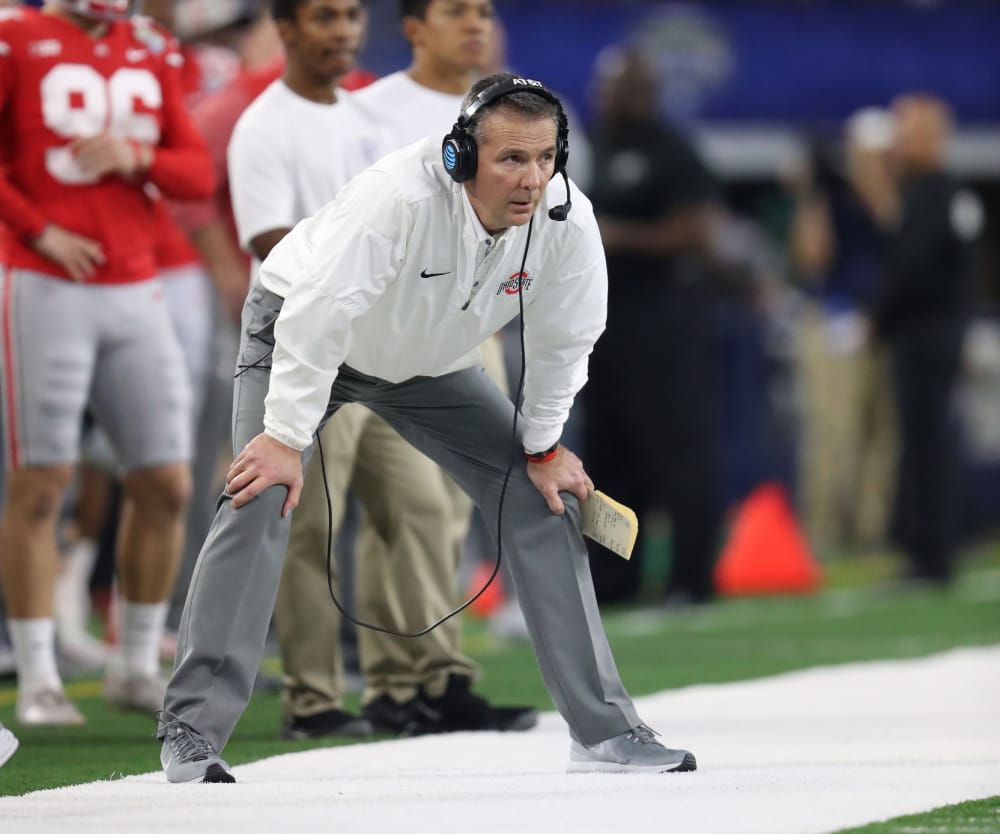 The Buckeyes and Tulane kickoff at 3:30 ET on Saturday, September 22.

Weather: High of 75 degrees with 20 percent chance of rain

The line: The Buckeyes are a 37 point favorite, per The Action Network

What TV channel is Ohio State-Tulane on?

The Ohio State-Tulane game will be televised nationally on Big Ten Network.

How can I watch Ohio State-Tulane online?

The Ohio State-Tulane game can be streamed online via BTN2Go.

How can I listen to Ohio State-Tulane on the radio?

Who is calling the game for BTN?