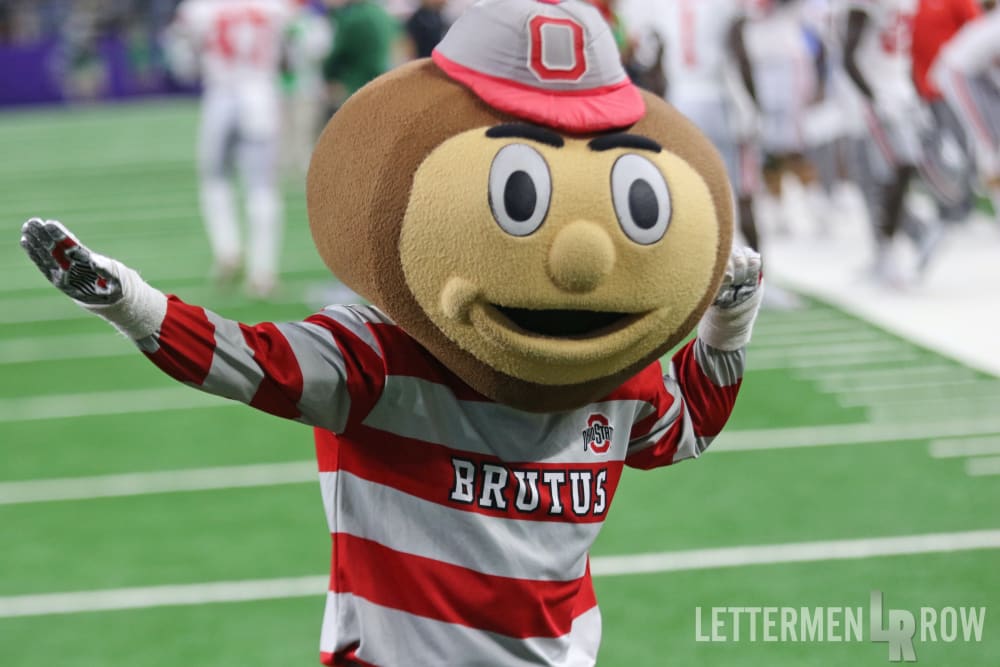 Ohio State football heads to Happy Valley this weekend for its second top-15 matchup of the month, as the Buckeyes prepare for a shot at Beaver Stadium redemption against No. 9 Penn State. 2016 was the last time Ohio State played the Nittany Lions on the road, where a late blocked field goal rewarded Penn State the upset. The Buckeyes, however, produced a comeback of their own last season with J.T. Barrett’s perfect fourth quarter led the Buckeyes from 18 points down to a thrilling 39-38 win.

This year, though, there is no Saquon Barkley. There is no Barrett.

There are, however, Whiteout conditions forecasted the Nittany Lion faithful Saturday evening. And with Big Ten, Heisman Trophy and College Football Playoff implications on the line once again, the stakes seem even higher than before.

So if you’re heading to Pennsylvania, watching on TV or listening on the radio, we have you covered here with all the information you could possibly need to not miss a minute of the action. 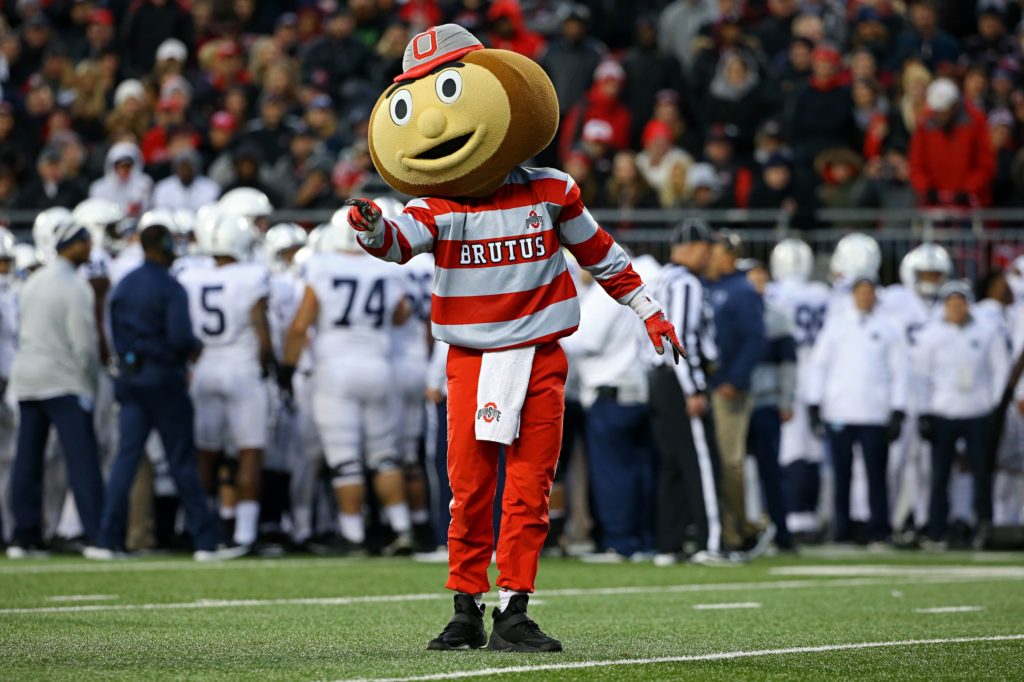 Ohio State vs. Penn State in the Shoe last season provided one of the greatest games in Buckeyes history. (Aaron Doster-USA TODAY Sports)

The Buckeyes and Penn State kickoff at 7:30 ET on Saturday, September 29.

Weather: High of 66 degrees with 20 percent chance of rain

The line: The Buckeyes are a 3 point favorite, per The Action Network

What TV channel is Ohio State-Penn State on?

The Ohio State-Penn State game will be televised nationally on ABC.

How can I watch Ohio State-Penn State online?

The Ohio State-Penn State game can be streamed online via WatchESPN.

How can I listen to Ohio State-Penn State on the radio?

Buckeyes have to fight weird feeling, bring own energy to stadiums