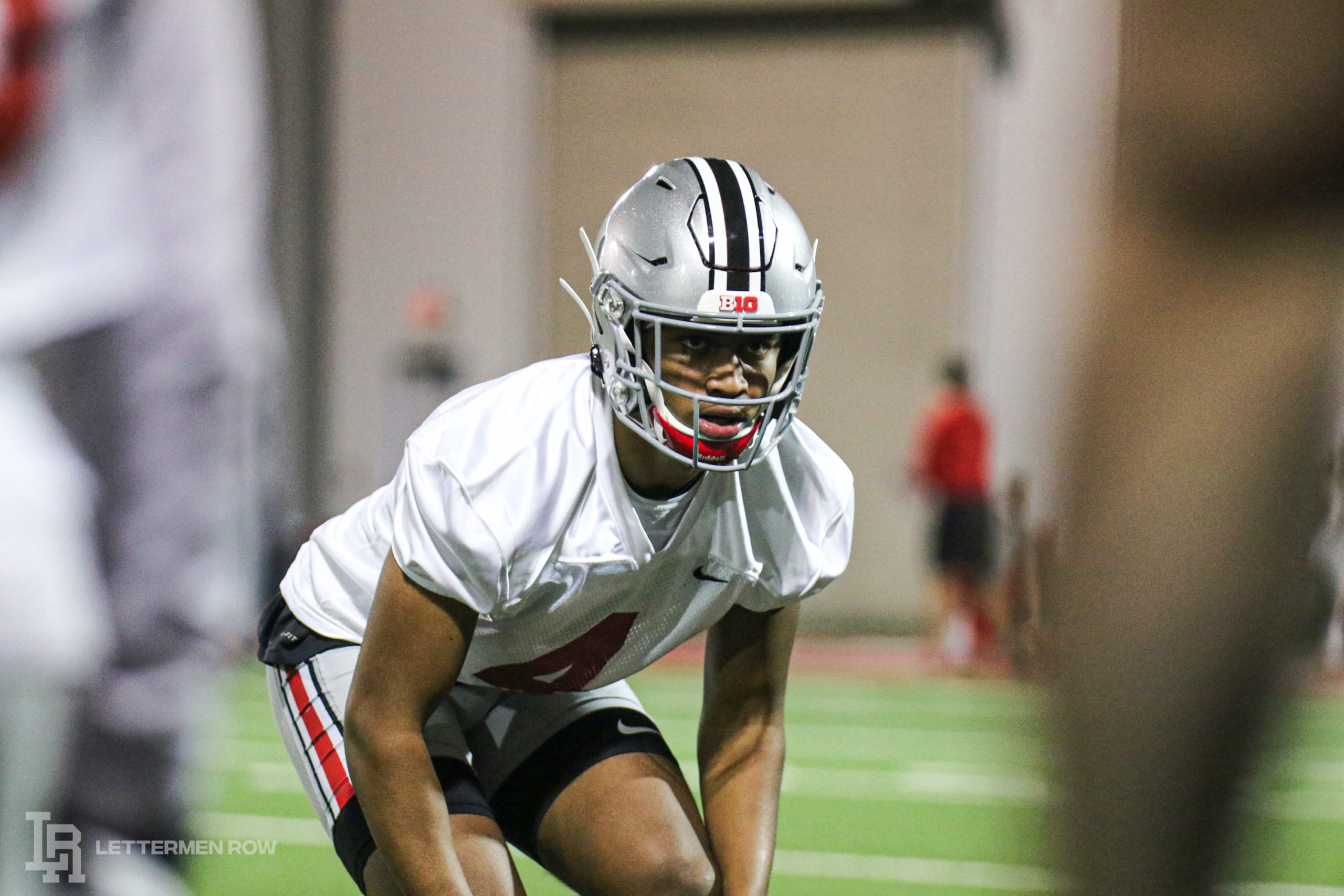 COLUMBUS — March and April were slated to be two huge months for the Ohio State secondary.

After losing three of four starters in the back end to the NFL, including two first-round cornerbacks, the Buckeyes needed spring practice to figure out who will join Shaun Wade in the next wave of dominant defensive backs.

But practice was canceled for the spring, and now the members of the Buckeyes secondary are forced to learn from their individual homes without the teaching of returning defensive coordinator Kerry Coombs. That group includes three early-enrollees, who each were trying to take the proper steps toward early playing time at Ohio State.

“You’re talking about kids that were high school seniors in December, show up in January, and they’ve got to start taking classes and all those things,” Coombs said in a teleconference last week. “Then all the sudden, their worlds turn upside down.”

Lejond Cavazos, Ryan Watts and Kourt Williams seemed to step into a perfect situation in the Ohio State secondary this spring. As three Buckeyes headed to the NFL and another member of last year’s secondary transferred out of the program, the trio of young, talented defensive backs had a chance to learn all spring from veterans and get a good feel for what it would take to find playing time in the upcoming season.

Now, they’re all stuck at home, trying to learn an entire defensive system for the first time — virtually.

“Going back home and having to make those adjustments, and then try to be the guys they’re being forced to be like the NFL players,” Coombs said. “Where they’re on their own, they’re training, [watching] their diet and nutrition and they’re studying film, and all those kind of things. So we’ve spent a lot of time together.”

Maybe that’s a good thing for the three Buckeyes in the secondary who should still be taking high school classes. They’re getting a taste of what a life in the NFL feels like. Coombs would know. He’s coached every rank of football, from high school to Ohio State and onto the NFL for two seasons before returning to Columbus. 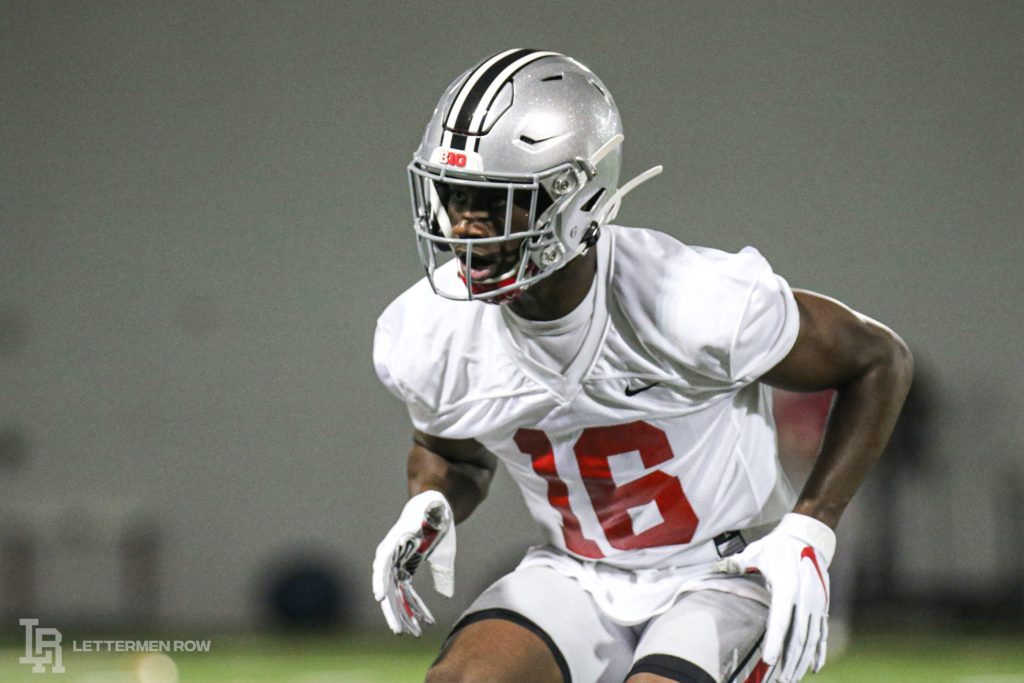 Ohio State cornerback Ryan Watts can be a contributor for Ohio State next year. (Birm/Lettermen Row)

Every Ohio State player is finding out what it’s like to be home during a time they’re usually around the football facility. But the early enrollees are doing this during their first offseason as Buckeyes.

“This is perfect training for them for their NFL futures,” Coombs said. “This is what the NFL looks like for the players.”

So maybe this is a blessing in disguise for Cavazos, Watts and Williams. All three have NFL plans after they spend three, four or five years at Ohio State. So the idea of being home during a spring may not be foreign to them after they go through the current state of quarantine and lockdown.

Coombs knows how to team defense remotely. The players seem to be learning despite the Woody Hayes Athletic Center’s current state of shutdown. And although they didn’t get a full spring to practice like they wanted to when they enrolled early, Cavazos, Watts and Williams all were on campus for two months of winter workouts and three practices.

They learned enough from that limited time to be ready whenever they can come back to compete for playing time.

“The good news is those are mature kids and they want to be great, so they are working really hard. I’m excited about that,” Coombs said. “They came and they got a good enough taste of coach [Mickey] Marotti, coach [Kenny] Parker and the guys in the strength staff to know what that looks like.

“And then they also were on the field with some really good players and got a good sense of what that is going to be like. So, it’s still an advantage that they were here, but it’s a bigger challenge.”