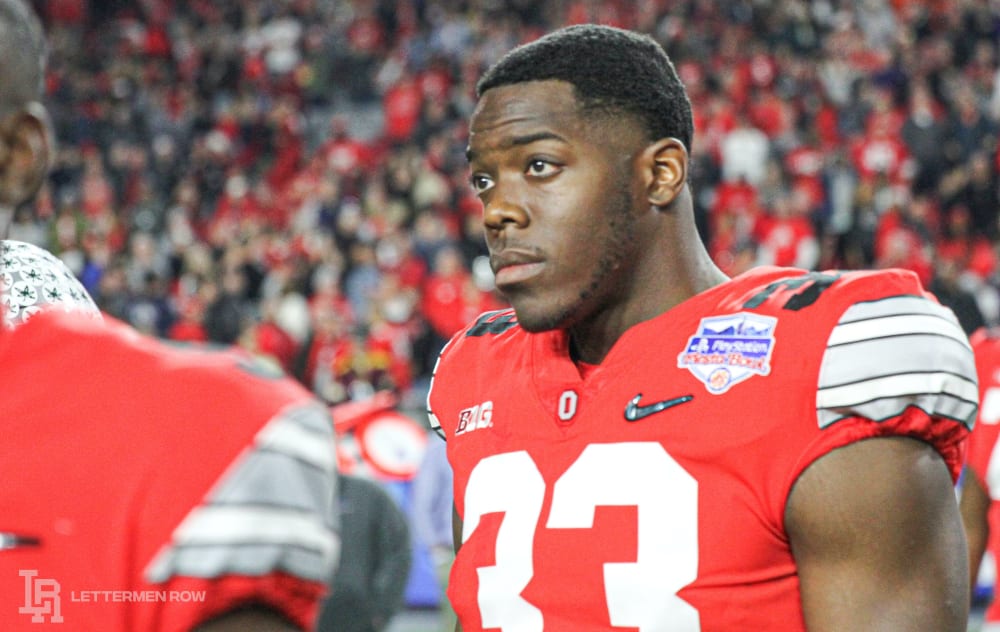 COLUMBUS — Zach Harrison knows the expectations he has at Ohio State.

The sophomore pass-rusher has big shoes to fill — maybe the biggest in program history. With Chase Young off to the NFL, Harrison is tasked with replacing one of the best defensive players to ever play for the Buckeyes. That won’t be easy.

But the former five-star prospect is at Ohio State because of goals like becoming the next Chase Young. Or Nick Bosa. Or Joey Bosa. The list continues, and it’s a long one filled with superstars who have been groomed by Larry Johnson as elite pass-rushers who will be first-round picks.

Harrison could be next.

“I am way better than I thought I was going to be last year at this point in time, to be honest with you,” Harrison said after the Big Ten title game. “The crazy part is that I’ve still got so much to grow. That’s exciting for me. Everything can improve. Everything.” 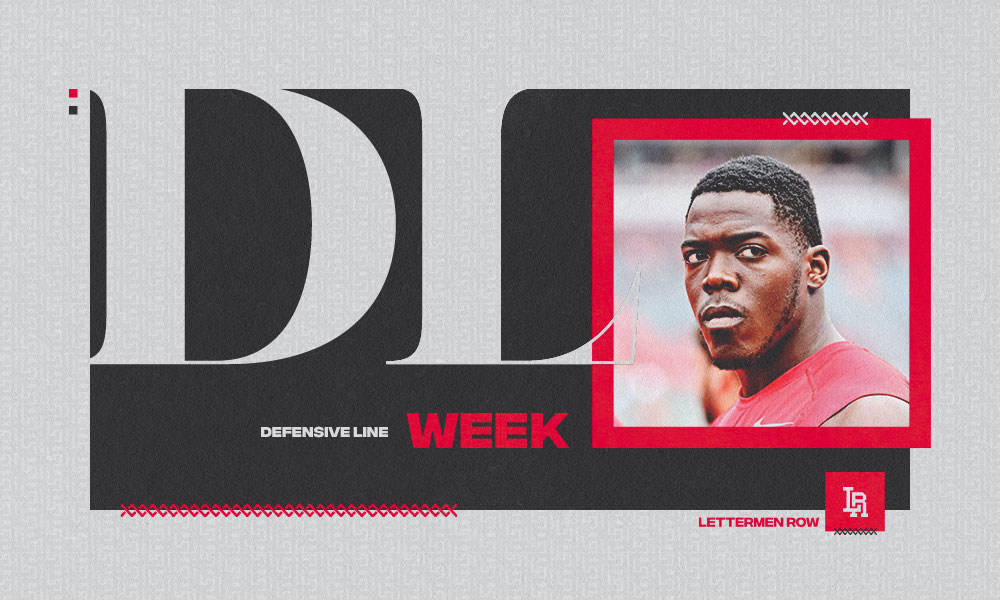 Zach Harrison is poised to break out in Year Two at Ohio State. (Sammy Silverman/Lettermen Row)

A year ago, Harrison was a quiet freshman who, after nearly choosing Michigan over the Buckeyes in his recruitment, was trying to make a good first impression inside the Woody Hayes Athletic Center.

Fast forward a year and Harrison already has experience beating Michigan, winning the Big Ten and playing in the College Football Playoff. He played the second-most defensive snaps of any defensive linemen on the roster. And he had five tackles for loss to go along with 3.5 sacks.

His quick twitch, hand placement and ability to easily shed blocks is telling. And it could be indicative of many things to come over the next two years.

Zach Harrison can get after the quarterback for Ohio State.

He’s showing signs of living up to that five-star recruiting tag. And he’s becoming a leader for the Buckeyes; Harrison is representing Ohio State on the Big Ten’s Anti-Hate and Anti-Racism Coalition. Harrison’s on-field potential and sampling of leadership are just two of the reasons to be excited about the future of Rushmen at Ohio State.

“When he was recruited, I was like: ‘What are we doing?’” strength coach Mickey Marotti said of Harrison. “He was so quiet, he didn’t want to talk, he wouldn’t look you in your eye — so awkward. I’m like, there’s no way. I don’t care if he runs a 21.2-second time in the 200 with no cleats on. What are we doing?

Harrison’s ceiling seems to be near what Chase Young was for the Buckeyes a year ago. But Young got there from buying into the program, listening to Johnson’s teaching and putting in the work he needed to.

Harrison is on his way there for Ohio State.

“The brotherhood is important for every young guy, honestly,” Ohio State defensive end Jonathon Cooper told Lettermen Row. “You have got to be in a room where everyone respects each other.

“It didn’t take Zach long at all to do that. Once we saw that he was a good kid, that we could trust him and that he works hard, we were good. We had a workout together, and after I put him through some stuff, I saw that he wasn’t afraid of the work.”