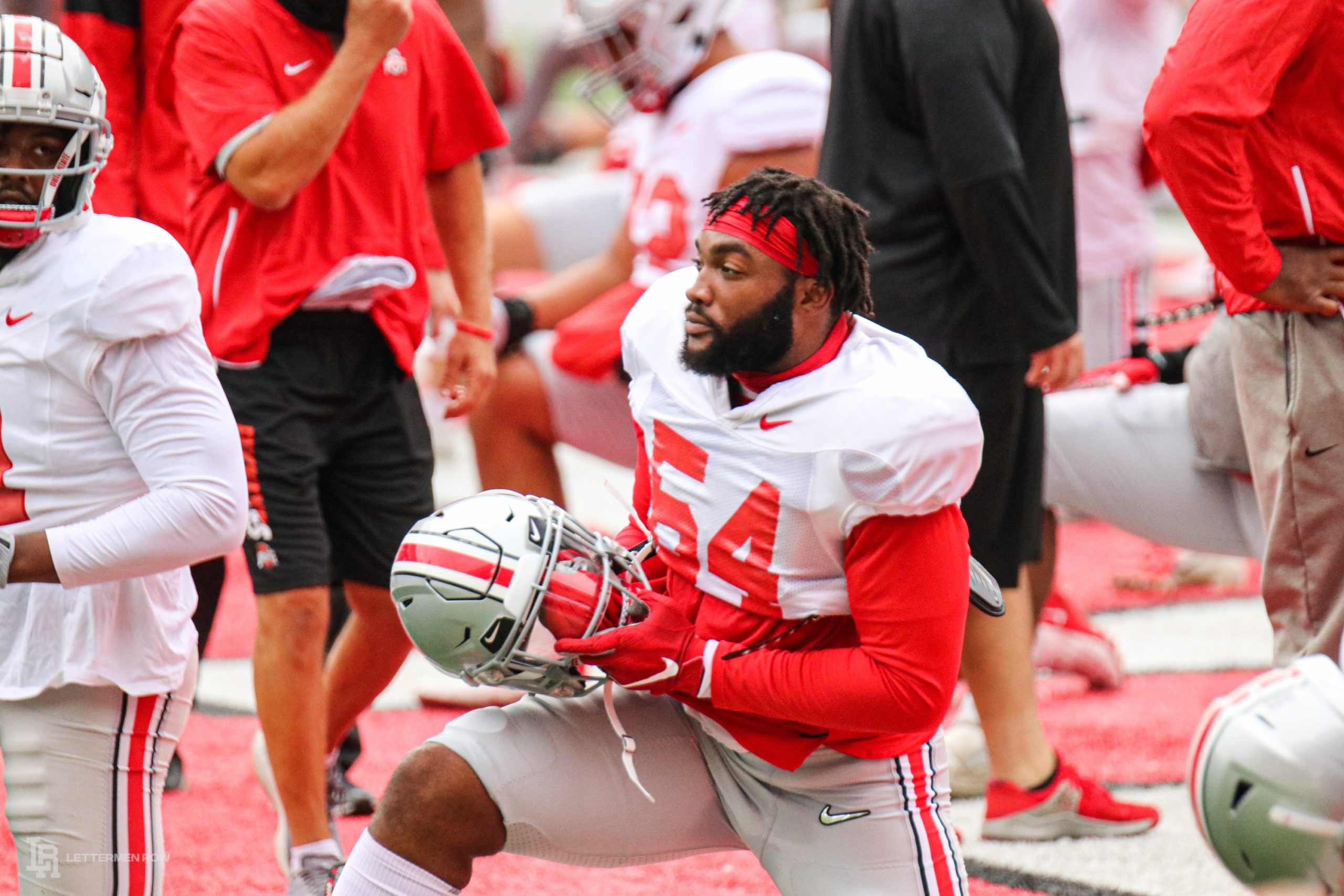 The fourth-highest rated defensive lineman in the Buckeyes 2018 recruiting class, Friday has been overshadowed by Taron Vincent, Tyreke Smith, Tommy Togiai and others early in his career. Then Zach Harrison showed up last year. In a room full of talent, Friday sometimes seems forgotten or viewed as just part of the rotation.

But entering his third season at Ohio State, Friday may play one of the most important roles on Larry Johnson’s defensive line — and in the Buckeyes defense.

He might be the answer at the all-important three-technique spot while still providing depth at defensive end.

“I think I could definitely do both,” Friday said. “You guys will see some stuff coming up later on this season that we got planned for moving me inside and out. I think the pass-rush is a little different but my size, weight and strength gives me the ability to move inside, as well.”

Dre’Mont Jones did it. Jashon Cornell did it, too. Now it could be Friday’s turn. And the former four-star, No. 93-ranked player in the country is ready for the challenge of moving from defensive end to the inside and back out when needed.

It’s not a guarantee that Larry Johnson will use Friday at three-technique. And the Buckeyes have options for the inside of the defensive line if they choose to keep Friday outside. Taron Vincent is a former five-star prospect who can play three-technique if he stays healthy. Haskell Garrett will be back from his gunshot wound soon. Even freshmen such as Ty Hamilton have been gaining ground and vying for playing time. Johnson has an idea for what he wants the defensive front to look like. 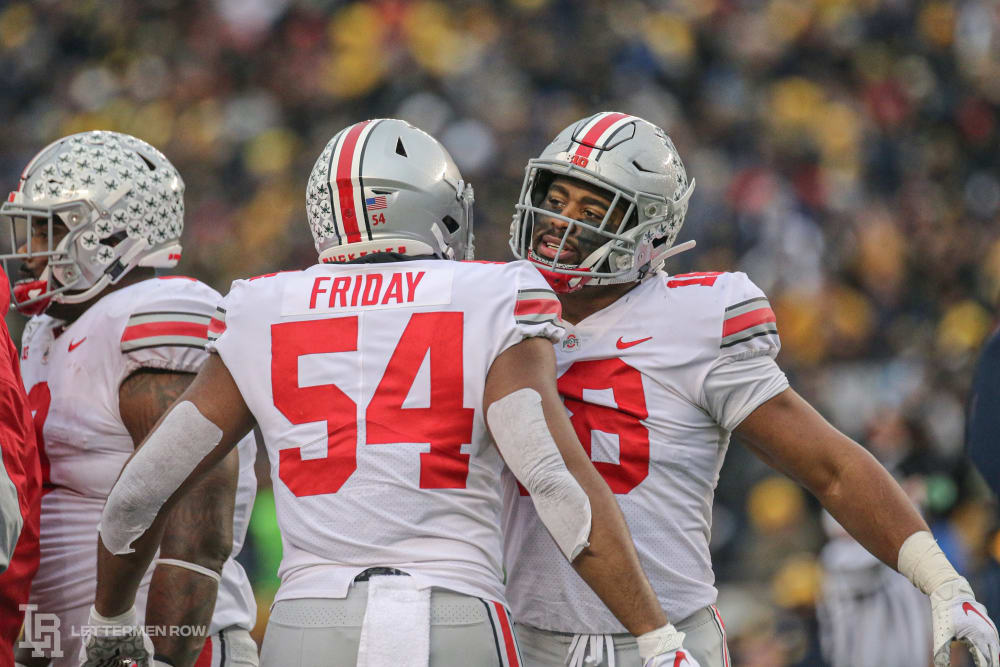 “We’ve got a plan,” Johnson said. “We always want to have our best pass rushers on the field on third-down situations, so we’re always going to transition to that. We’re working guys that I feel have a chance to do something at 3-technique if we need to make a change rushing the passer. That’s part of our plan going forward. We just don’t know who’s going to emerge as that guy right now.”

Enter Tyler Friday. At 6-foot-3 and 265 pounds, Friday has the body, size and athleticism to take over the versatile role inside and out. He can provide depth at defensive end and get after the passer on third down from the inside.

The Buckeyes need a consistent third-down pass-rusher from the inside. It’s one of the staples of Johnson’s defensive line. Friday is making sure he can fill that hole.

“I really just changed my body around,” Friday said. “A big part of my offseason was getting my body fat down and increasing my flexibility. So I think those two things helped me develop into a better player.

“Just play my role in this defense.”

Friday has been overshadowed by huge names through two years with the Buckeyes. But now in this season, his role might be the most important on the defensive line.

And Tyler Friday is ready.