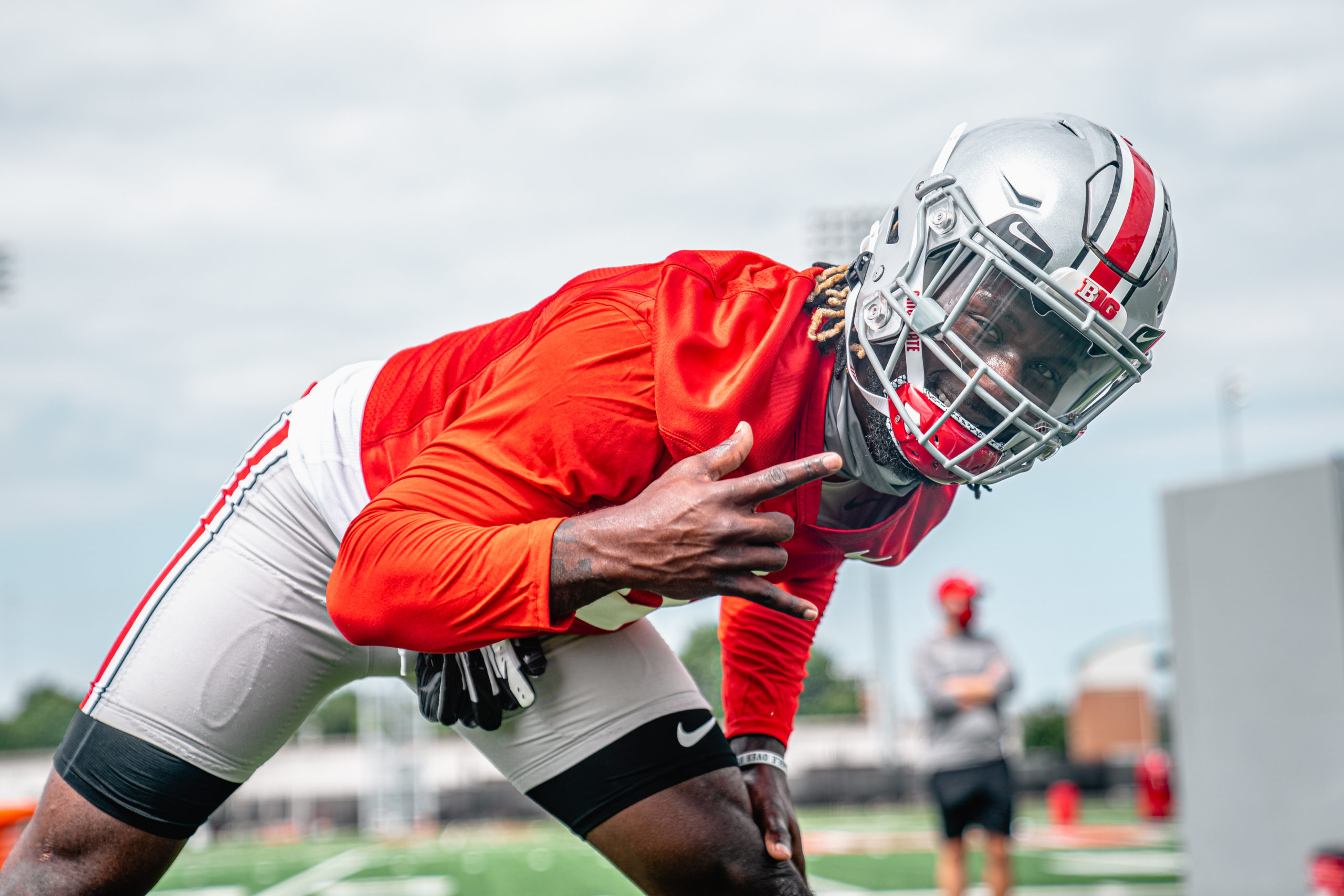 COLUMBUS — Ohio State needs to play a fall season for plenty of reasons.

The Buckeyes enter the fall with one of the best rosters in the country and a legitimate chance of winning a national title. That all goes away if they don’t start the season in time to compete for the College Football Playoff.

If they aren’t on the field this fall, some Ohio State players may have a tough decision to make: Stay for whenever the Buckeyes play again or attempt to head to the NFL despite having no film since last season. The lack of a fall football calendar could have negative consequences on their draft stock.

“Sitting out a year, what those players are going to look like having missed the season,” Pittsburgh Steelers general manager Kevin Colbert said earlier this week on a podcast with The Ringer’s Kevin Clark. “There’s just not a real natural source of information saying, ‘Well, when this player sits out, he’ll be this,’ because we just don’t know. We respect the fact that they aren’t playing, but we also have to make the best decisions, and I think the best decisions we’ll be able to make are the ones where we can see them play in 2020. … If there are two players that are close or equal, we’ll take the one that has played most recently.

“We’re hopeful that the other conferences get up and running. If they do, we’ll add that to the evaluations. If they don’t — again, all we have is 2019 and we’ll make the best decisions we can.”

So which senior Buckeyes need the fall season the most? Who can make a jump on a draft board if Ohio State is on the field? Lettermen Row is breaking down the five seniors who need to play most.

Jonathon Cooper might need another season of tape before making the jump to the NFL more than anyone on the Ohio State roster. After slowly building through his career, last season was slated to be a breakout season for the Columbus native, and there were high expectations for him lining up opposite of Chase Young. But an ankle injury sidelined him for nearly the entire season, forcing him to redshirt and making this season pivotal in his journey to the league. If the Buckeyes play in the fall, Cooper could have good film for NFL scouts, allowing him to make the leap to pro ball. If Ohio State isn’t on the field, Cooper will have a tough decision to make. 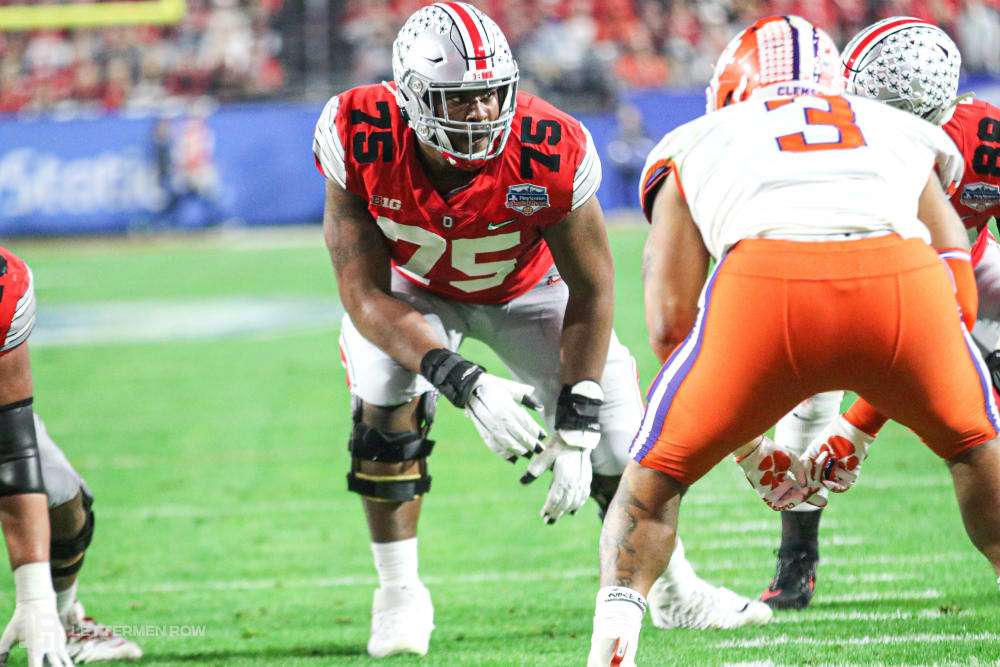 Thayer Munford has the experience to find a home in the NFL. He has 26 career starts and has played in 38 games in three seasons. He has only missed two starts in the last two seasons, but last year, he had a nagging injury and his play suffered a bit in the middle of the season. Munford’s size makes him an ideal tackle in the NFL, but another season of experience and game film wouldn’t hurt to boost his draft stock. It can seemingly only go up from where it was at the end of last season, when he was part of one of the best offensive lines in America.

The former five-star prospect began to flash as a do-it-all player late last season. Baron Browning grew into one of the most important pieces of the Ohio State front seven, stopping the run, playing sideline-to-sideline and rushing the passer. The latter might be where he fits best in the NFL, but his experience is limited as an edge player at Ohio State. He certainly could use another year with the Buckeyes to work on that craft and become a better linebacker overall. If the Buckeyes play in October, Browning could have a breakout season and catapult himself up draft boards around the league. 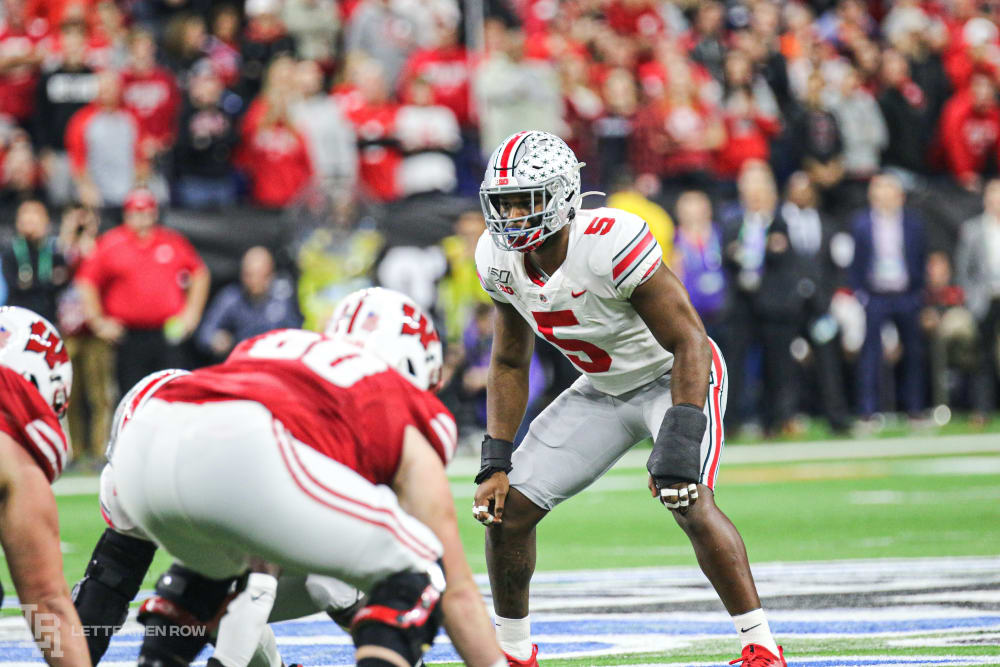 Baron Browning has a chance to be a force for the Buckeyes defense. (Birm/Lettermen Row)

The Ohio State offense is exactly what Trey Sermon wanted. The fit is perfect. The quarterback situation at Ohio State made it even more perfect. And if Sermon gets on the field this fall, he could become on of the top running backs in the 2021 NFL draft class. He already has 25 career touchdowns from his time at Oklahoma, and one year with the Buckeyes was only going to pad those stats. He’ll run behind one of the best offensive lines in the country and certainly be a top back in the Big Ten. If Trey Sermon gets a chance to play for the Buckeyes, he could be one of the first backs off the board in the spring.

Ohio State needs its returning defensive tackles to step up and have a huge impact this season. With the departure of DaVon Hamilton, Robert Landers and Jashon Cornell, the Buckeyes will have to rely on their backups from last season to step into bigger roles and make a difference. Haskell Garrett could be the most important piece to that. A different offseason doesn’t help the defensive line settle in, but if Garrett can return to the field after a shooting incident and make an impact for the Buckeyes this fall — if they can play — he’ll likely see a rise in draft stock like Hamilton’s from last year.