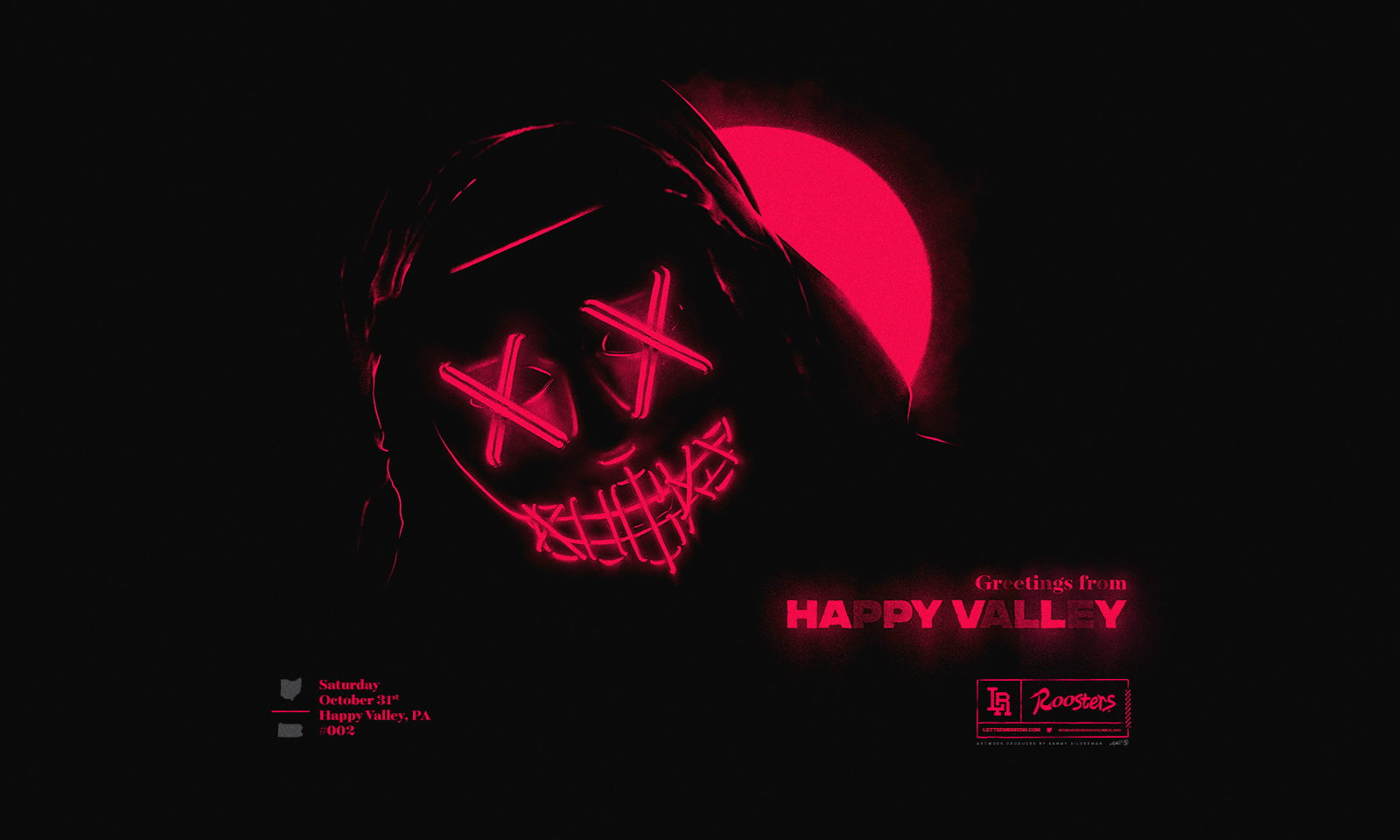 COLUMBUS — This will not have the normal feel of an Ohio State road trip to Penn State.

The Buckeyes typically draw the “White Out” crowd for a primetime visit with the Nittany Lions. But with no sea of 110,000 fans wearing white to support the Nittany Lions and now no battle of top-10 teams, this meeting feels different.

And it should be an advantage for Ohio State at Penn State in a Halloween matchup that was the inspiration for a spooky edition of the Lettermen Row and Roosters Game-Day poster series.

“That’s a really great environment,” Ohio State coach Ryan Day said Tuesday during his Zoom press conference. “It’s loud. It’s hard to communicate. It’ll be different. It was different here last week and so that part is strange. But it’s the same for each team week-in and week-out. We’re all dealing with the same set of rules.

“So it’s just: how do we handle it better than our opponent? That’s just kind of the focus. But it certainly will be different.”

Although Penn State lost last week at Indiana, the Buckeyes aren’t selling the Nittany Lions short. And they aren’t taking the trip to State College lightly. They know of the history of close games in the last five years. It’s never easy to win at Penn State, regardless of records or crowd noise.

But if this Ohio State team can improve from its 25-point season-opening win against Nebraska last week, the empty Beaver Stadium at Penn State could prove to be no issue. And it could be terrifying for the Nittany Lions.

The Buckeyes are back on the road for a unique, tough test in Happy Valley, and the Lettermen Row game poster from Creative Director Sammy Silverman is back for another week. The second poster of the season highlights Halloween night and just how scary this edition of Ohio State can be for Penn State this weekend.

Make sure to stop by the Roosters on Olentangy River Road in Columbus on Saturday to pick up a game-day meal and an exclusive version of the second poster of the season. A limited quantity of prints will be available. 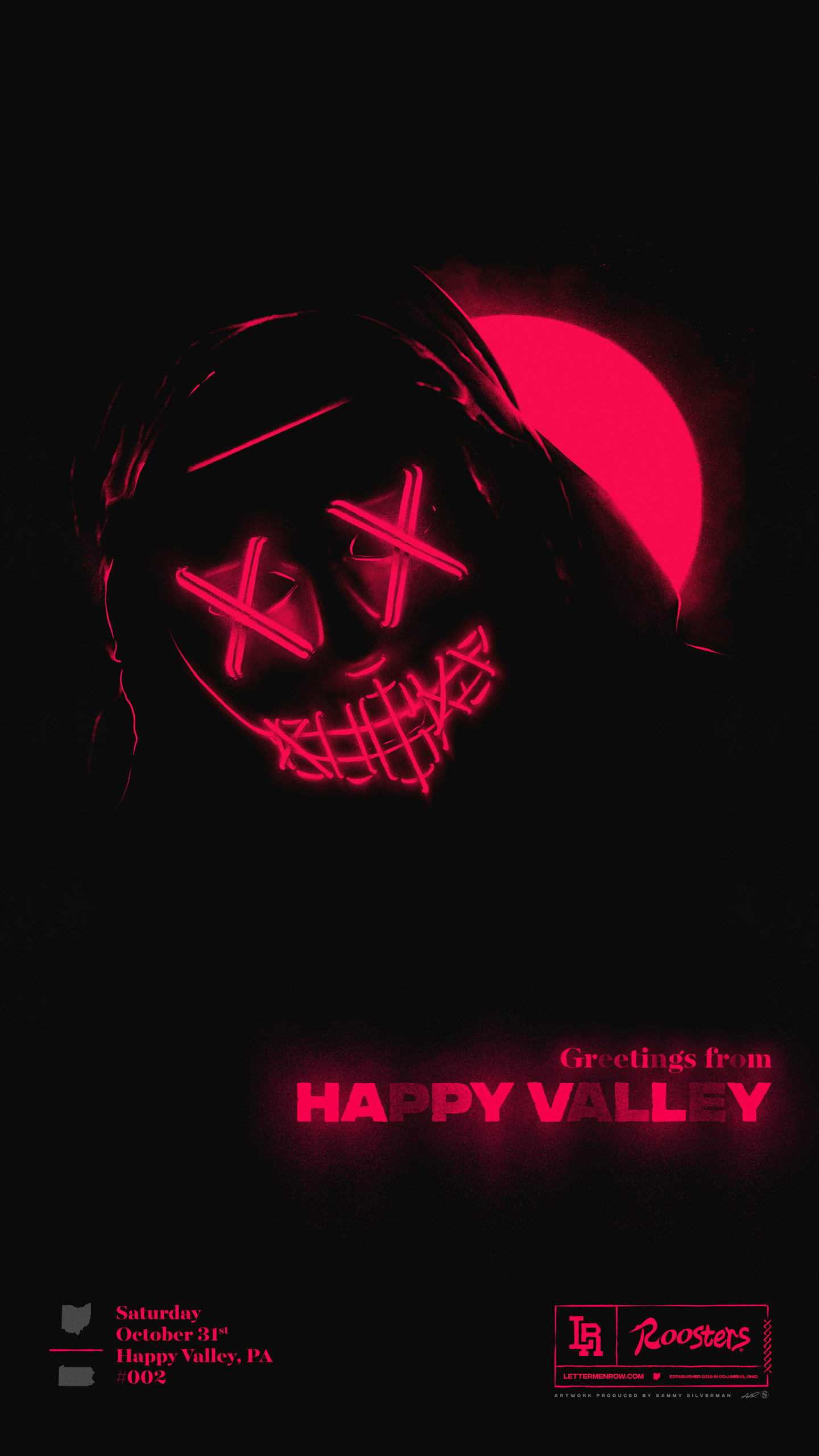