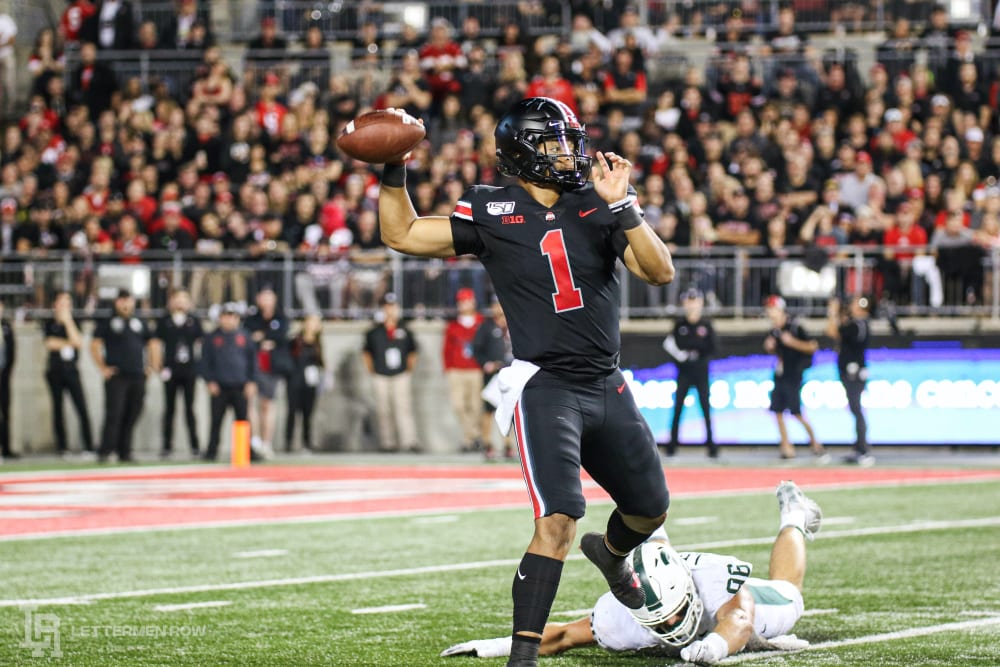 COLUMBUS — Ohio State is facing plenty of uncertainty as it heads into the final two weeks of the regular season.

The football facility is shut down due to an uptick in COVID-19 cases within the program. Coach Ryan Day is sidelined for 10 days because of a positive test. The Buckeyes aren’t sure when they are allowed to practice again or prepare for a road trip to Michigan State on Saturday — or if that game can even happen at all.

Even with all the uncertainty, the folks in the desert understand the talent gap between the Buckeyes and Spartans. Ohio State opened as a 24-point road favorite for the matchup with Michigan State that is scheduled for Saturday, according to VegasInsider.com.

Ohio State is hopeful it can return to action after cancelling last week’s game at Illinois.

The Buckeyes, one of the top five teams in the country, are still heavily favored, even amid all the uncertainty. 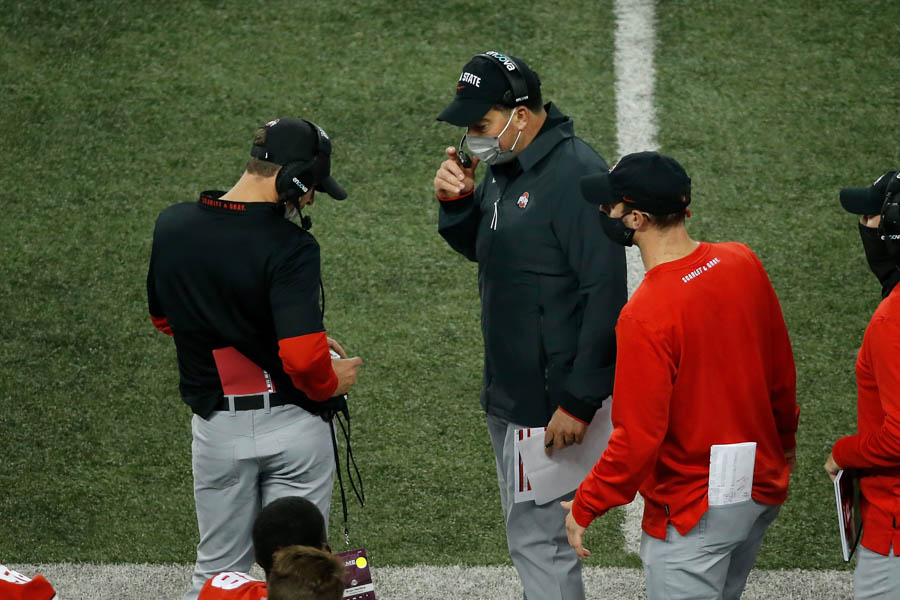