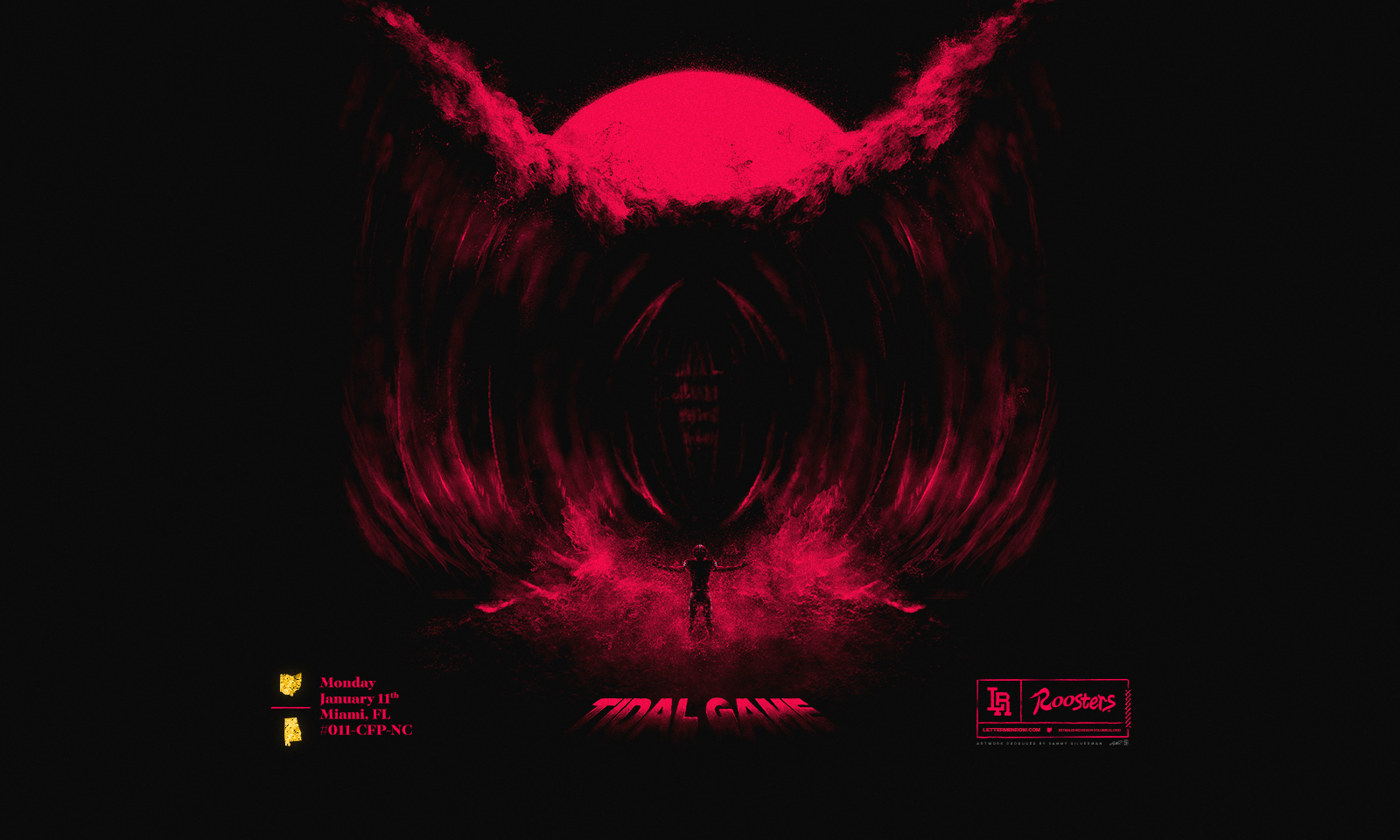 COLUMBUS — The moment Ohio State fought for is almost here.

In the offseason, when the Big Ten canceled the season and it looked like there was no chance of football this fall, Ryan Day, Justin Fields and the Buckeyes continued to fight for a season with one goal in mind.

This team felt it was special enough to win a national championship. And after a rout of Clemson, the Buckeyes are one win from doing just that. The final challenge comes Monday night in Hard Rock Stadium, where the Buckeyes will once again enter a game as an underdog, this time to supposed-juggernaut Alabama.

“This is everything on the line, everything we wanted. So now all the focus goes on to Alabama. We’ve just got to prepare.”

The preparation has been months in the making. This is what Ohio State fought for.

The Buckeyes have a chance at their second national title of the College Football Playoff era when they kick off against Alabama in South Florida, and the Lettermen Row game poster from Creative Director Sammy Silverman is still here for a special national title edition. The 11th poster of the season again showcases Ohio State and the massive wave it is riding to South Florida for the national title after beating Clemson.

Make sure to stop by the Roosters on Olentangy River Road in Columbus on Monday to pick up a game-day meal and an exclusive version of the 11th and final game-day poster of the season. A limited quantity of prints will be available. 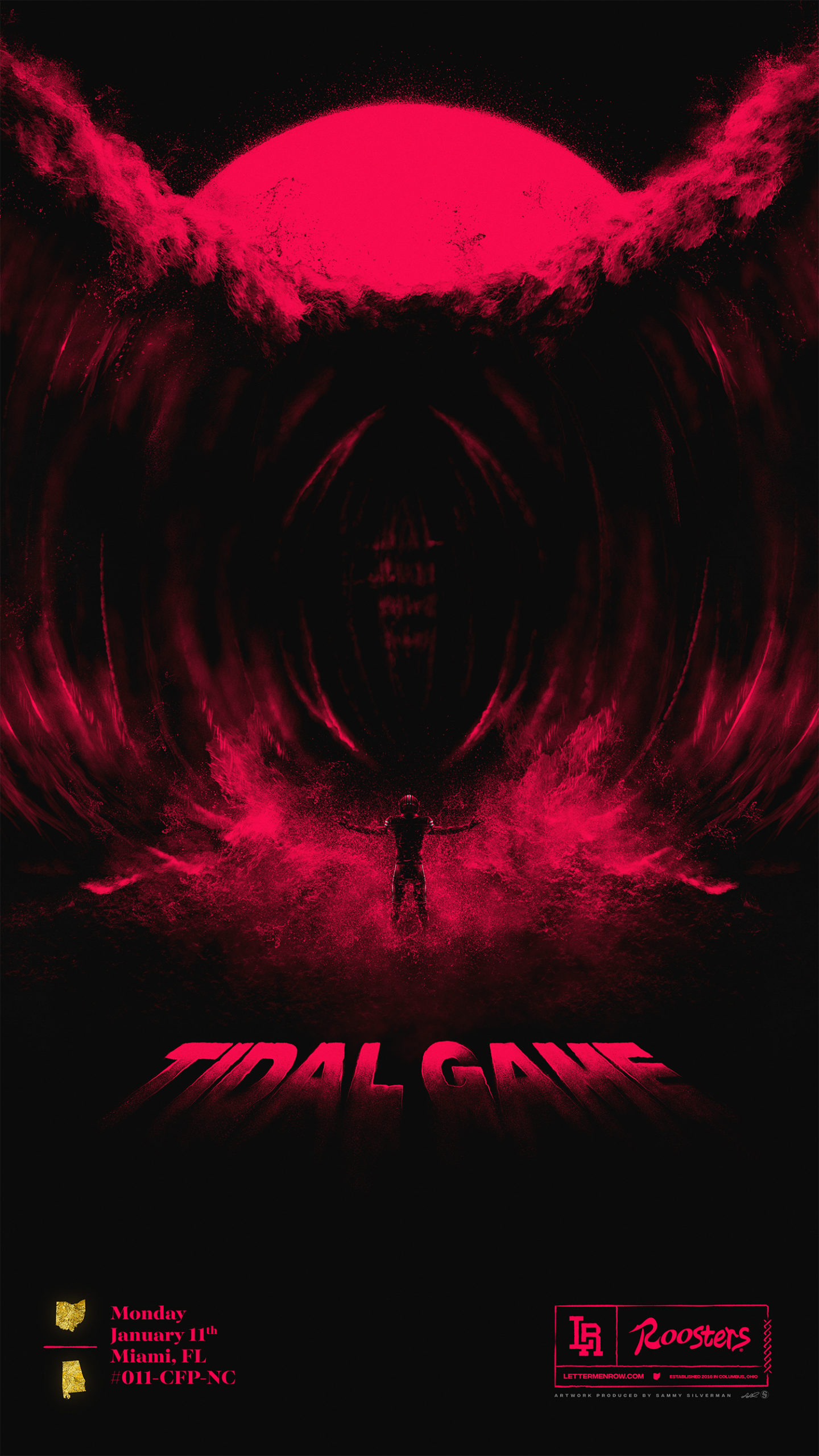