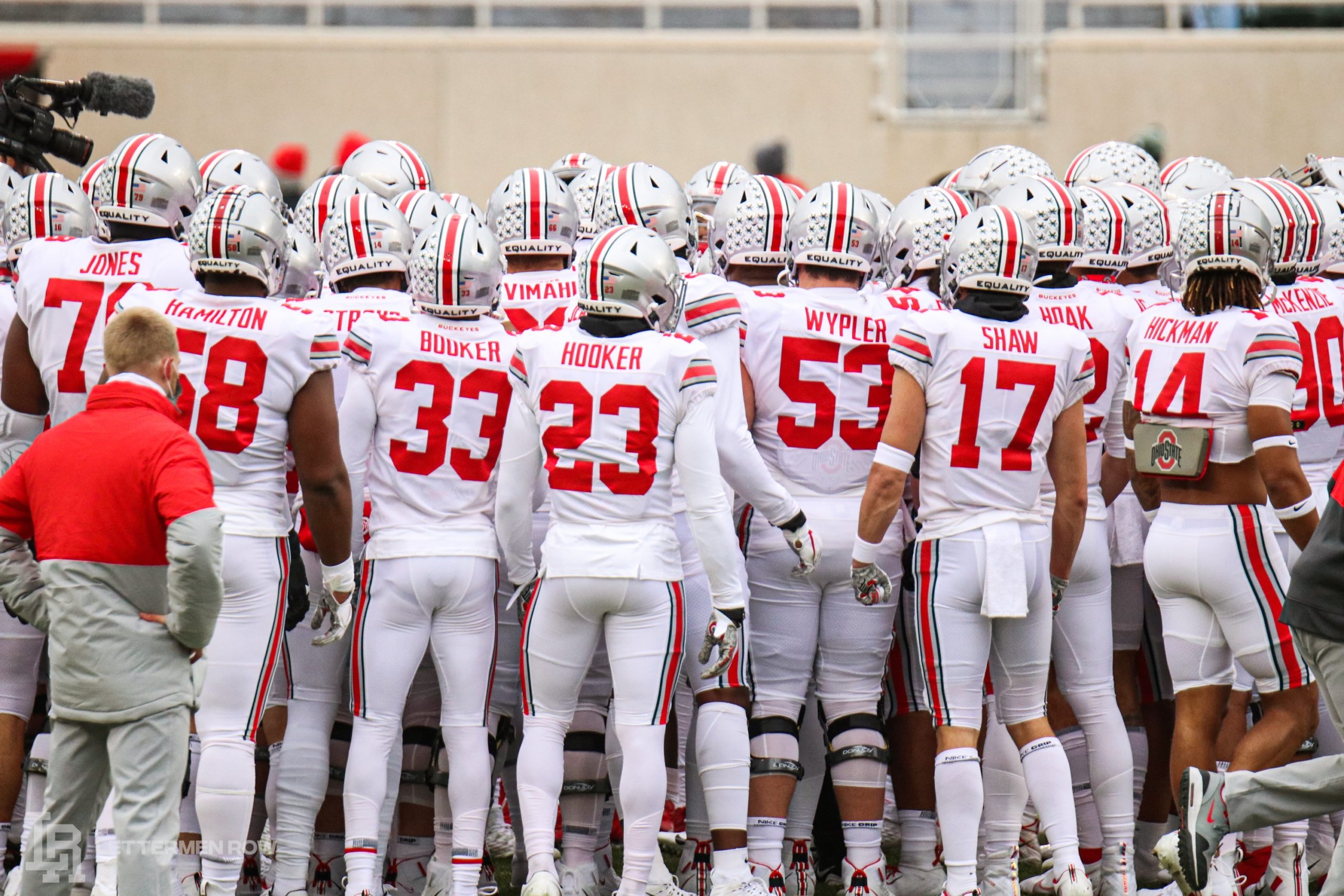 EAST LANSING, Mich. — Ohio State was missing many of its key pieces on the road Saturday.

Despite being down three starters on the offensive line, a defensive captain, members of the secondary, coach Ryan Day and other assistant coaches due to COVID-19, the Buckeyes still proved they can win in convincing fashion without key contributors. And they proved even without all those players, they are by-far the class of the Big Ten.

In a dominant showing, Ohio State demolished Michigan State 52-12 inside Spartan Stadium to move to an impressive 5-0 and solidify its standing on the inside of the race for the College Football Playoff.

Buckeyes quarterback Justin Fields was dominant throughout the game, working his way back into the Heisman Trophy conversation with 199 yards passing and two passing touchdowns to go along with 104 rushing yards and two touchdowns on the ground. The Buckeyes short-handed offensive line, without center Josh Myers and both starting tackles, kept Fields clean for most of the game and allowed the Buckeyes to move the ball on the ground, as they totaled 322 rushing yards.

And the Buckeyes defense returned to its Silver Bullets form after a disappointing showing two weeks ago against Indiana. Ohio State kept Michigan State off the scoreboard for the entire first half and squashed any hope of an upset early and often. The defense was stout against the run and showed improvement against the Spartans downfield passing attack.

Lettermen Row was on-hand and has the sights and sounds from the Buckeyes return to the field after a week off. If you’re looking for reaction from Ryan Day and Ohio State players, check out our YouTube page to see videos from Ohio Stadium as it becomes available but, as always, you can check out the photos from inside Spartan Stadium in East Lansing below. 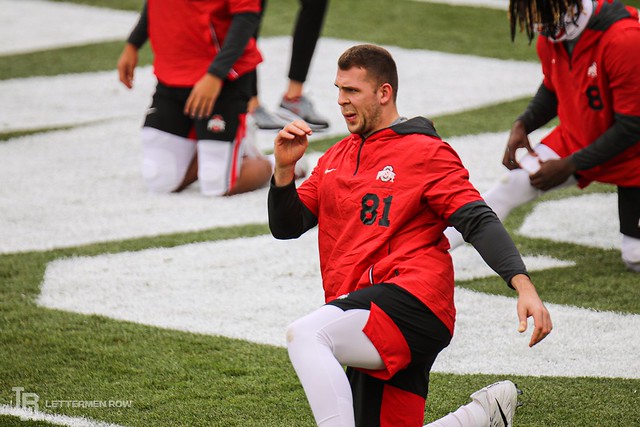