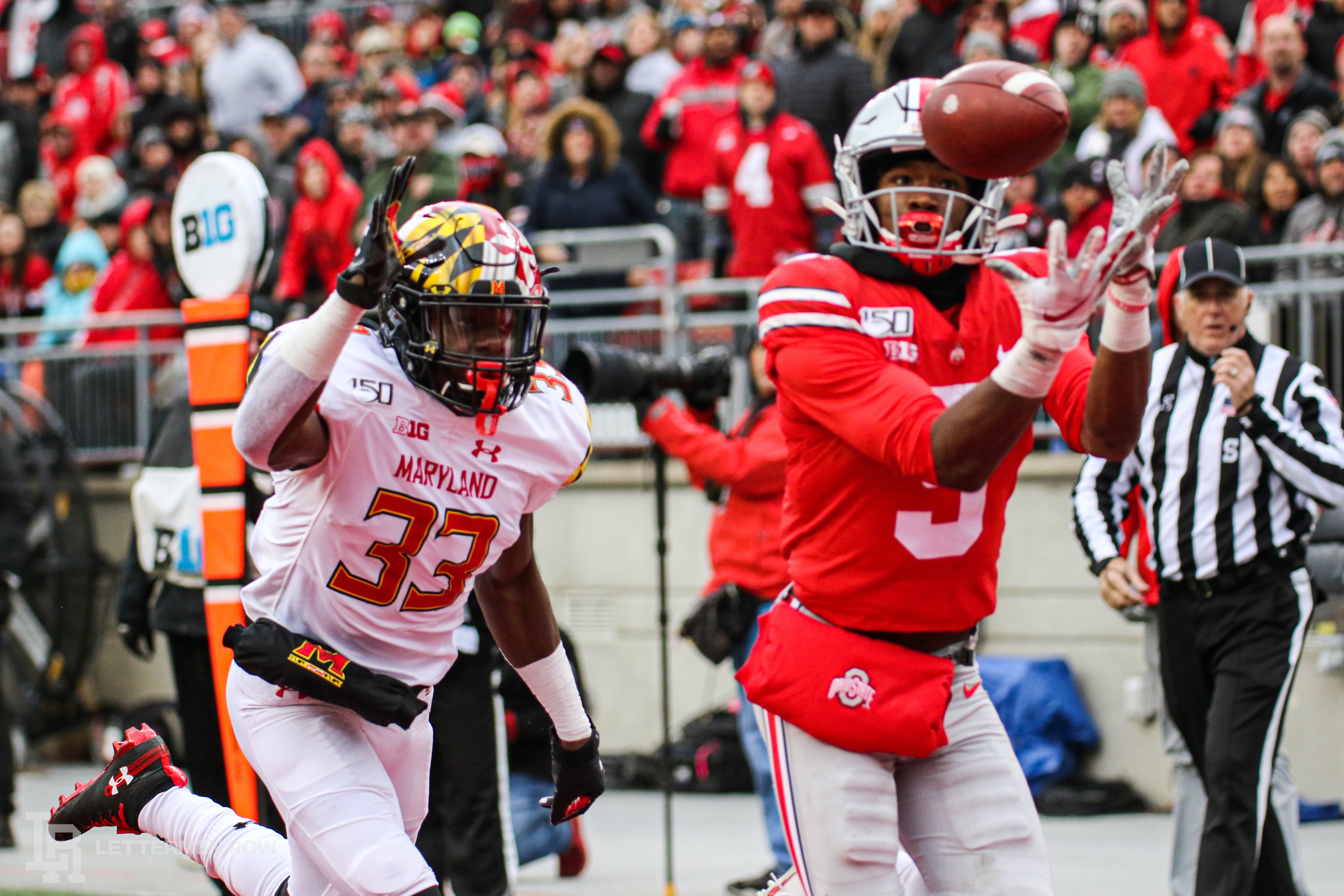 COLUMBUS — Ohio State has some improvements to make, even after a double-digit win over an overmatched conference opponent.

This week, the Buckeyes will take on another overmatched conference opponent. Ohio State opened as a 27-point favorite on the road at Maryland, according to the folks at VegasInsider.com.

The Buckeyes aren’t where they want to be on either side of the ball, and they’ll face a unique challenge as a big favorite against the up-and-coming Maryland offense. Ohio State knows its not a complete team yet.

“I don’t think we’re at our peak right now,” Fields said. “I don’t think we have reached our full potential. So of course we’re going to continue to get better each and every week. I just hope we do that. Hopefully that’ll be enough.”

The Buckeyes certainly won’t be satisfied after a lackluster second-half performance against Rutgers. And they’ll likely face a bigger challenge in going against the upstart Maryland offense that seems to be building momentum. Still, the Buckeyes have earned the respect of Las Vegas, and they’ll be a large favorite on the road Saturday. 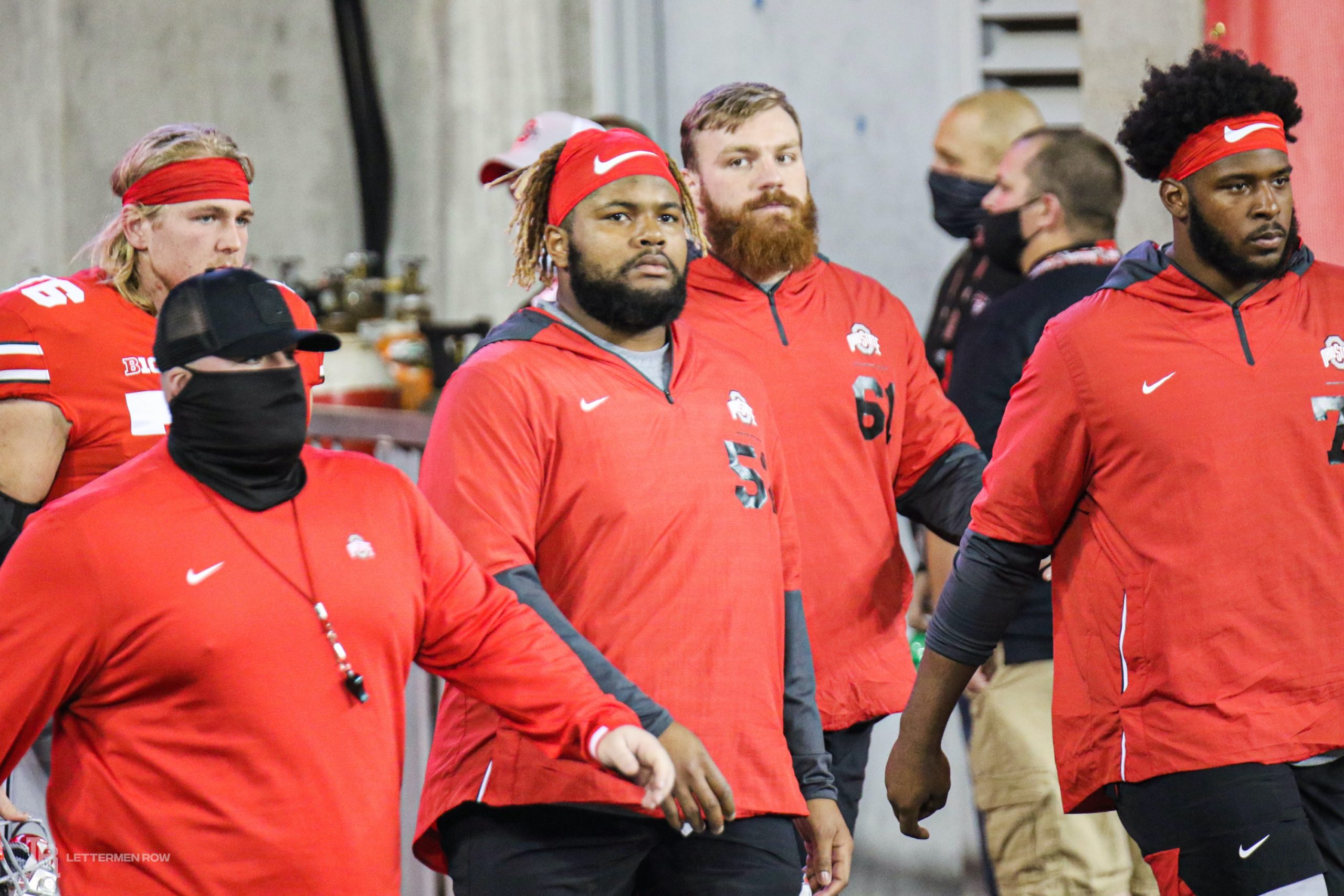 Ohio State is a big favorite at Maryland this week. (Birm/Lettermen Row)

Ohio State is 2-1 against the spread this season, covering the 26-point spread in the opener against Nebraska and then a week later at Penn State. The Buckeyes failed to cover the spread in a sloppy win over Rutgers.

The Terrapins have a straight up win at home against a ranked opponent in each of the last two seasons. And Maryland seems to be playing as well as any team in the Big Ten not named Ohio State.