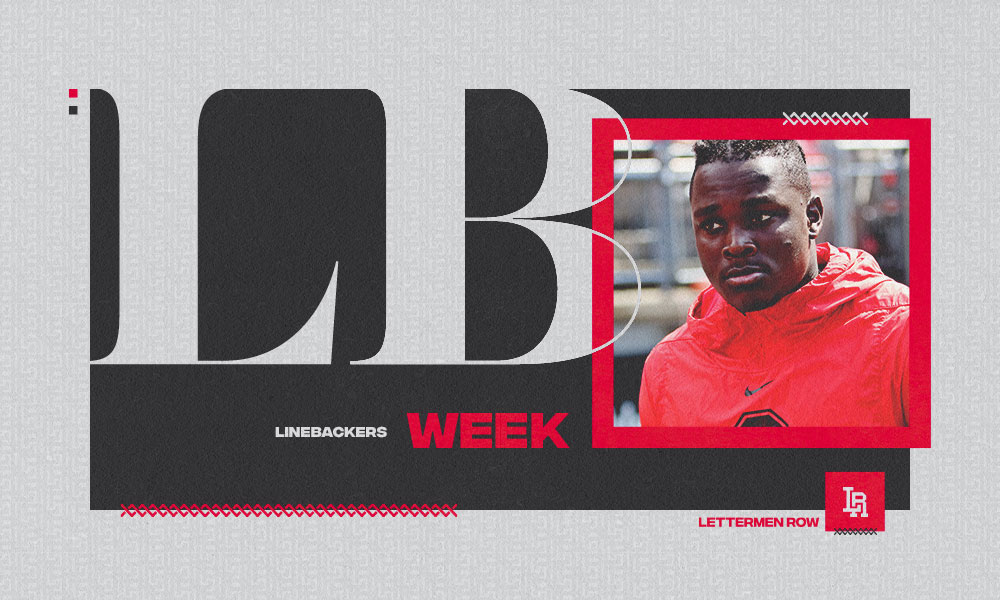 COLUMBUS — Teradja Mitchell has been patiently waiting for his turn at Ohio State.

He and the two other blue-chip linebackers from the 2018 recruiting class have been waiting on an opportunity for two years now. Sure, they have been talented enough to play. But there are only three — sometimes four — linebackers on the field at once. Every linebacker in front of them for the last two seasons have been leaders on and off the field. Productive, too.

Mitchell, K’Vaughan Pope and Dallas Gant have been patient. With good examples to follow, they have bought into the Ohio State brotherhood. They have each been great teammates and haven’t jumped into the transfer portal despite the lack of meaningful playing time. But entering Year Three, it’s becoming harder and harder to keep them off the field.

Even in just three spring practices, they all flashed.

“To be honest, it’s hard to make that statement because we only had three practices,” Ohio State linebackers coach Al Washington said. “It’s hard to change what was with three practices. We have our thoughts, but I’m not going to make a declaration at this point. I do know this: The younger guys, the guys like Teradja [Mitchell] who are growing up, Dallas Gant, K’Vaughan Pope, those guys are going to be critical to our success.

“They’ll get a lot of playing time and they make an impact, but I couldn’t give you much more than that.”

Mitchell is the most obvious candidate for more playing time. He’s athletic enough to make plays anywhere on the field and has been a breakout candidate since last spring. Smaller injuries kept him off the field at times last season, but his impact in the middle of the defense began to take shape, and his bone-crushing hits from his linebacker perch are likely still being felt.

Pope began to rise up the depth chart last year, too, grabbing a pair of interceptions and continuing to be in on tackles. Then there’s Gant, who has become on of the most reliable special teams players on the roster but is still searching for more. 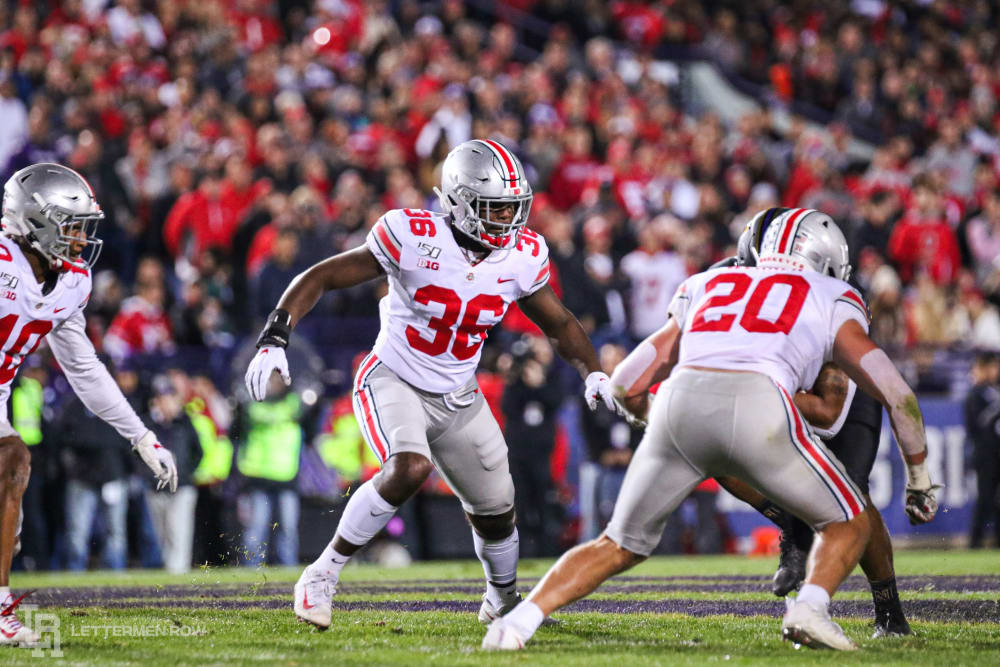 K’Vaughan Pope is trying to break out for Ohio State. (Birm/Lettermen Row)

Mitchell can speak for all three: Their time is coming.

“As you get older, opportunities arise,” Mitchell said. “I’m just ready to take advantage of the opportunity.”

The question has never revolved around their talent levels. And it never will. It’s all about how to get them on the field when three of the four starters from last year are returning.

Pete Werner is one of the most versatile players on the defense. The same can be said for Baron Browning. Tuf Borland will be a three-time captain. And Justin Hilliard adds a veteran presence as a sixth-year player who showed glimpses of his former five-star high-school rating last season.

So how can Mitchell, Pope and Gant find time on the field? 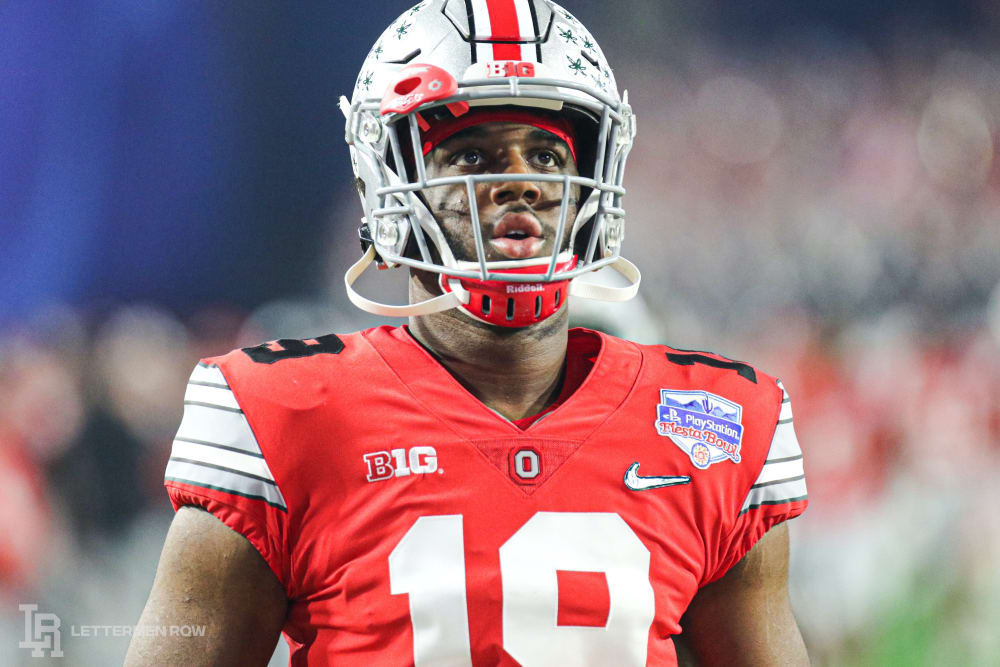 Dallas Gant has been a steady force on special teams for Ohio State. (Birm/Lettermen Row)

“Fortunately last year, all of those guys played, and it wasn’t like they played in the fourth quarter when the game was over. They played in some critical moments. So I think that piece of it helps. But it’s a daily deal, it’s a culture deal and it’s a brotherhood deal.”

The culture in the linebackers room is strong. The brotherhood throughout the locker room is strong, too. Teradja Mitchell, Dallas Gant and K’Vaughan Pope have patiently waited for their time to shine in the Ohio State defense.

Eventually the wait will be over, and the next wave of Buckeyes will get their turn.