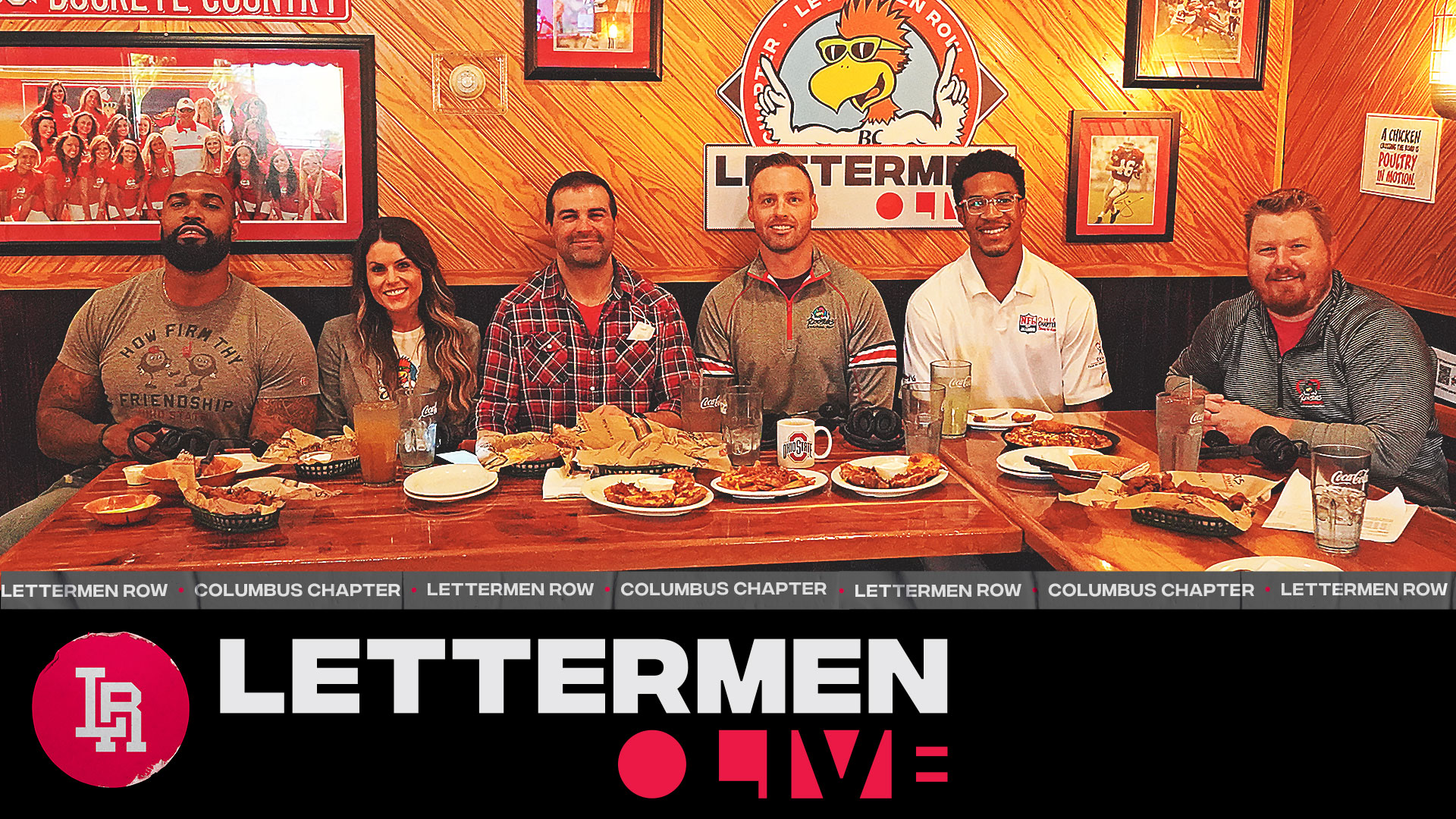 COLUMBUS — One week into the Big Ten slate, Ohio State appears to be ready for another run at the College Football Playoff, and Lettermen Live hosted by Roosters is back to break down every angle.

Lettermen Row senior writer Austin Ward is joined by former Buckeyes Anthony Schlegel, Doug Worthington, Evan Spencer and Justin Zwick for a discussion about the Buckeyes emphatic win over Nebraska. The guys break down their biggest takeaways, what the Buckeyes need to improve on and more. The panel also breaks down the massive road matchup with Penn State that will happen Saturday in primetime, what to watch for and what the final score might end up being.

Nicole Cox from Roosters also joined the show to give an update about how to safely watch the Buckeyes while enjoying Roosters this fall and give a game pick of her own.