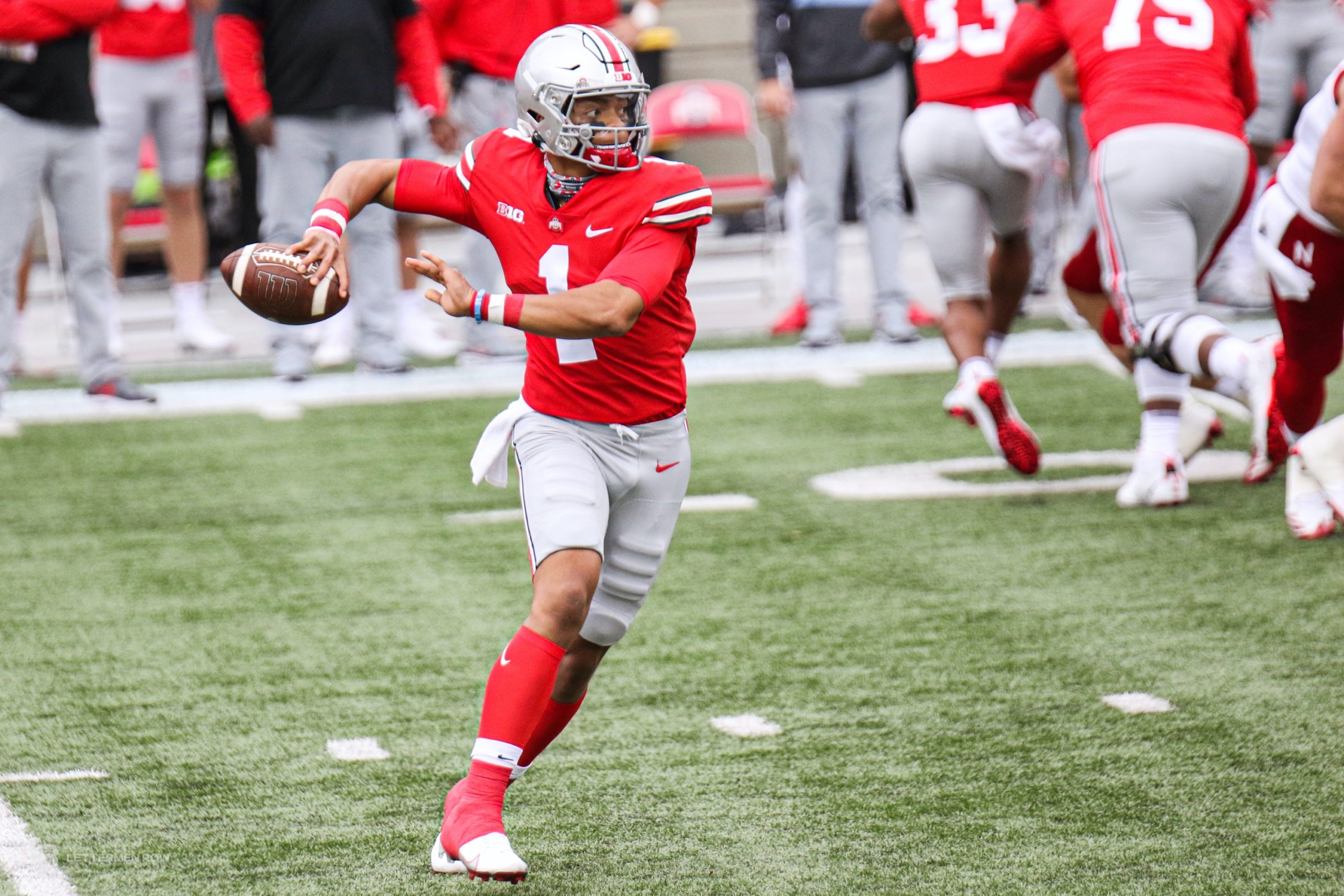 The Buckeyes did just fine last season destroying every Big Ten opponent they faced last season with the previous version of their Heisman Trophy-candidate quarterback.

But Fields is better than he was last season. His near-perfect game against Nebraska on Saturday — one incompletion on a dropped deep ball in the end zone and no turnovers — was the first step in proving that. His Heisman Trophy campaign is well underway with more than 300 total yards and three total touchdowns.

If Fields is better, the Buckeyes offense will be nearly impossible to stop this season in a Big Ten-only schedule.

Fields and the offense have plenty of room to improve, particularly in the run game where the Buckeyes struggled to assert their dominance on the ground. But with a full game of film to watch, Ohio State has another week to fine-tune its offense before the primetime matchup at Penn State.

“I think we can be really good,” Fields said. “We have a lot of stuff to work on so we’re just going to look at the film to see what we have to fix. But I mean, I think we can be a great team.”

Fields will always be in the spotlight for the Buckeyes, but he isn’t the Ohio State player who stood out. Here’s who Lettermen Row thinks helped their cause in the season-opening win over Nebraska.

The story of the day Saturday came from the defensive line, when Haskell Garrett was in uniform and ready to play just two months after suffering a gunshot wound to the face. Then the game started, and Garrett became even more of the story. Garrett was a force on the interior of the Buckeyes defensive line, causing Nebraska headaches throughout. He had a sack, two solo tackles and seemed to be the answer Ohio State was looking for on the inside of its talented defensive line. And again, he’s doing this just two months removed from a gunshot wound to the face. 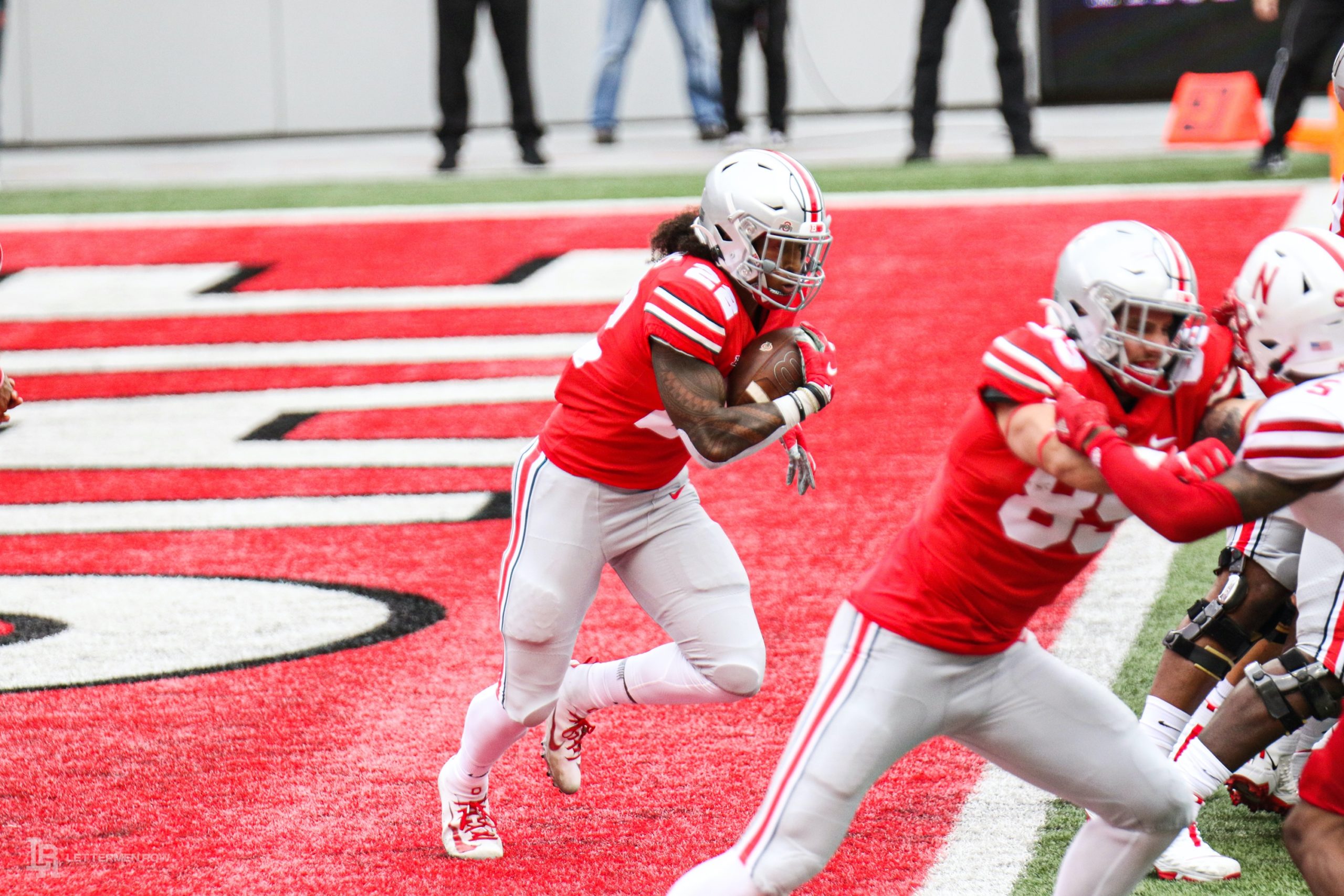 All the hype about the Ohio State running backs centered around Master Teague and Trey Sermon. Teague had two touchdown runs, and Sermon flashed his explosiveness and potential as he grew more comfortable throughout the game. But the Buckeyes found a spark in the run game thanks to Steele Chambers, who appears to be the third running back on the depth chart. Chambers only had 32 yards rushing, but those yards came on just four carries. He led the running backs in yards per attempt and looked explosive with the ball in his hands. Maybe the run game just needs some time to settle in with Teague and Sermon carrying the load. But Chambers proved he can be valuable to the Buckeyes on the ground whenever they need him.

Marcus Hooker struggled in the open field early in his first start as Nebraska was challenging the Buckeyes defense, but he settled in eventually and had four solo tackles from the high safety slot. But the play on the field wasn’t what stood out about Hooker. The big news defensively came on the first play of the season, when he was the first safety on the field with the starting defense instead of the ultra-talented Josh Proctor. Hooker certainly has areas to improve on, especially if he wants to be the starting safety on a College Football Playoff-caliber defense. He took the first step toward that when he was revealed to be the starter on Saturday. 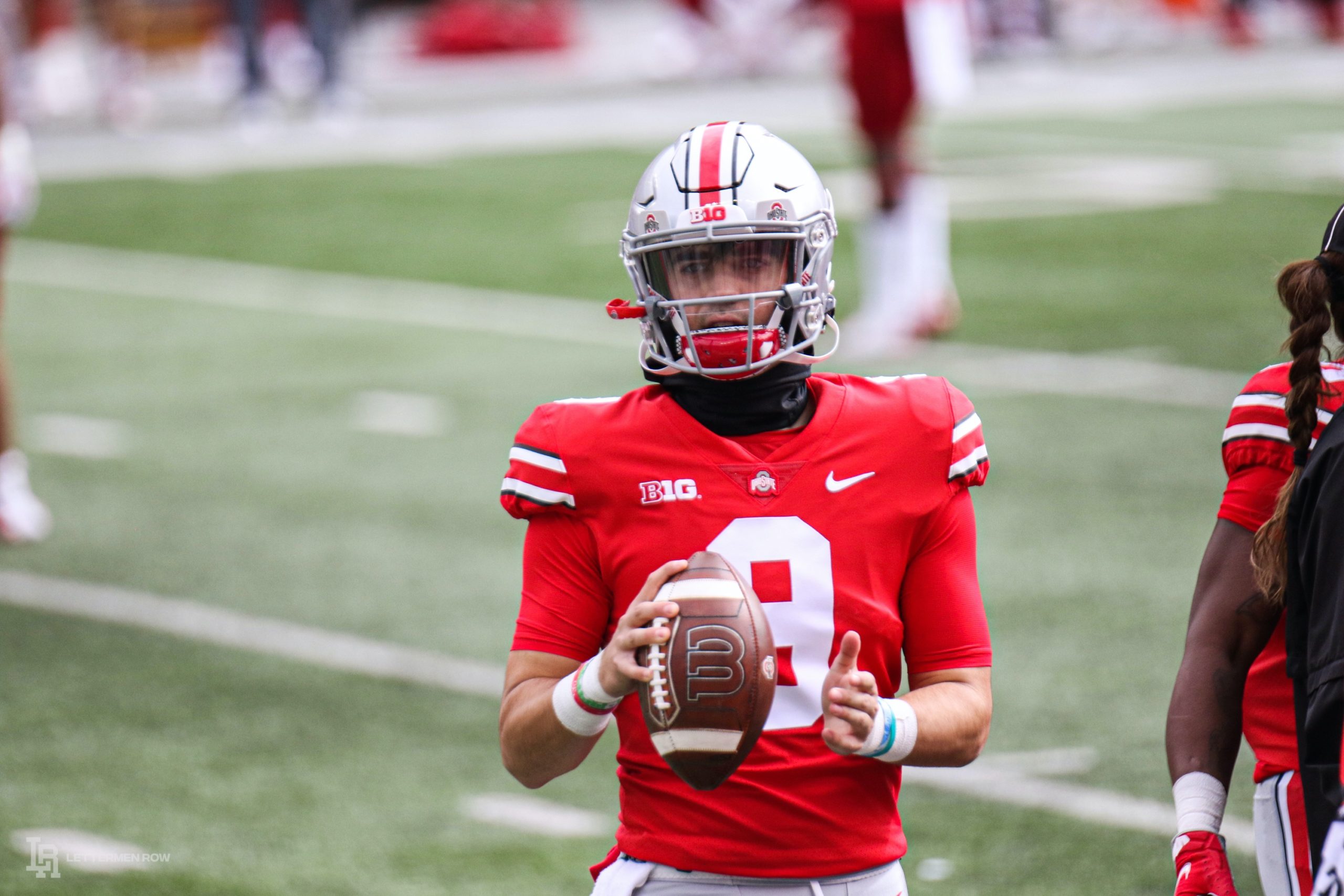 The biggest surprise of the day Saturday came in the closing moments of the game when Justin Fields was done for the day and a backup quarterback came in to lead the Ohio State offense. It wasn’t Gunnar Hoak under center. And it wasn’t four-star signal-caller C.J. Stroud, who had been taking the backup reps during pregame warmups. Instead, the Buckeyes inserted freshman quarterback Jack Miller, and he handled his first game action as well as he could have. Miller didn’t attempt a pass and only ran six plays; four were handoffs to a running back. But the other two were Miller runs. He scored his first career touchdown in the final minute. And he surprised many when he came into the game over Stroud and Hoak.