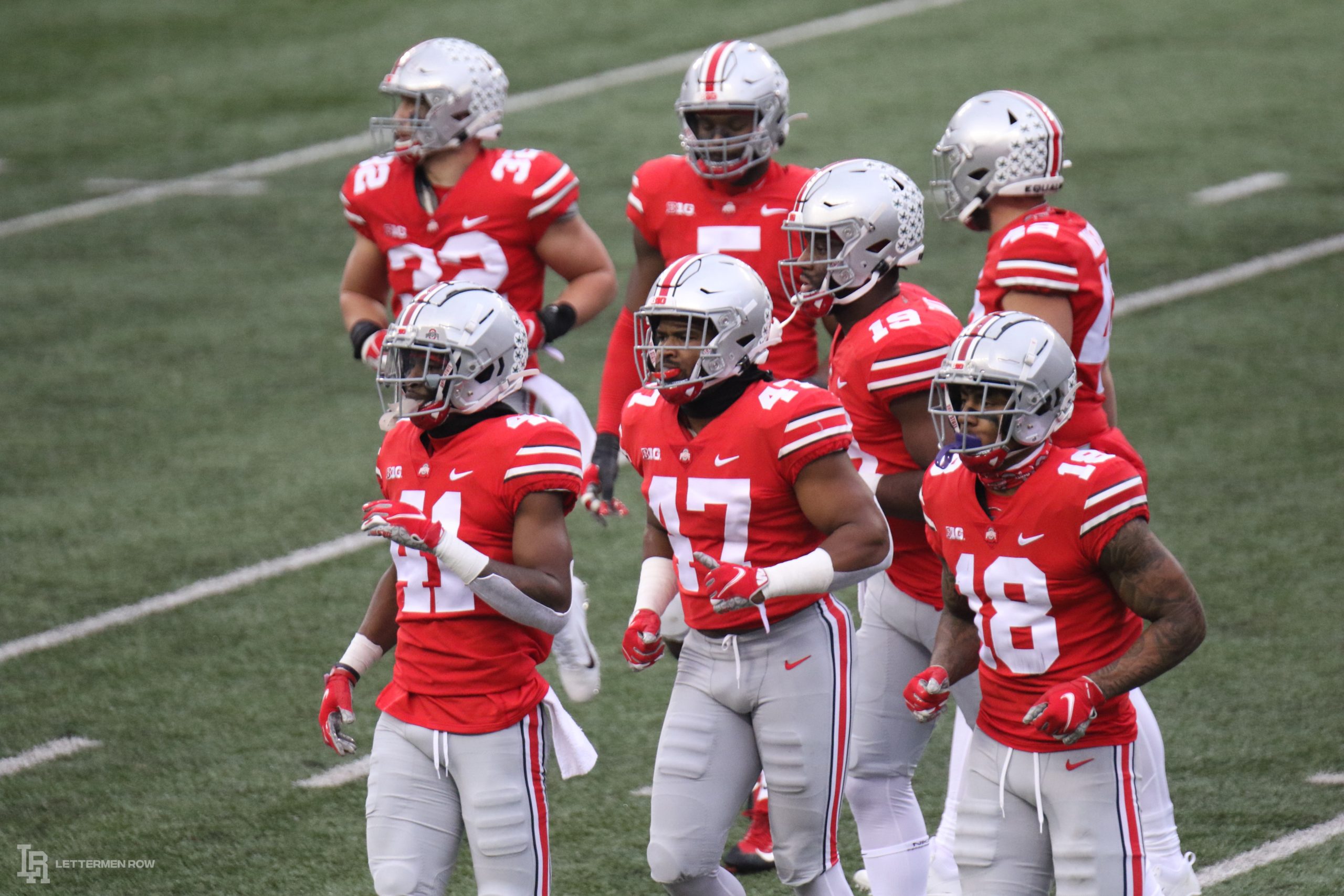 Ohio State is a huge favorite at Illinois this week. (Courtesy/Ohio State Dept. of Athletics)

COLUMBUS — Ohio State can point to a few difference issues that need fixed after its latest win. Despite having a huge second-half lead, the Buckeyes found themselves in a fight in the fourth quarter, and managed to come away with a win to stay undefeated.

Now, they must turn their attention to a Saturday-after-Thanksgiving road trip to Illinois.

Ohio State opened as a 30-point road favorite for that upcoming road matchup with the Illini, according to the folks at VegasInsider.com.

And the Buckeyes will view the trip to Champaign as another chance to grow and get better, especially after the four-quarter win over Indiana in which they squandered a huge lead and held on for a win.

“We have to keep growing and get better and learn to adapt in this environment,” Ohio State coach Ryan Day said Saturday about playing a season during a pandemic. “It seems to me that whatever the reason is, the last two weeks we just haven’t been able to finish that. … We’ve got to coach better, and we’ve got to execute better.”

Illinois won’t provide the toughest challenge for the Buckeyes this season, but the Illini have won two straight games — over Rutgers and Nebraska — and are coming off a bowl appearance last season. The Buckeyes can use the matchup Saturday to iron out some issues that popped up Saturday against Indiana. 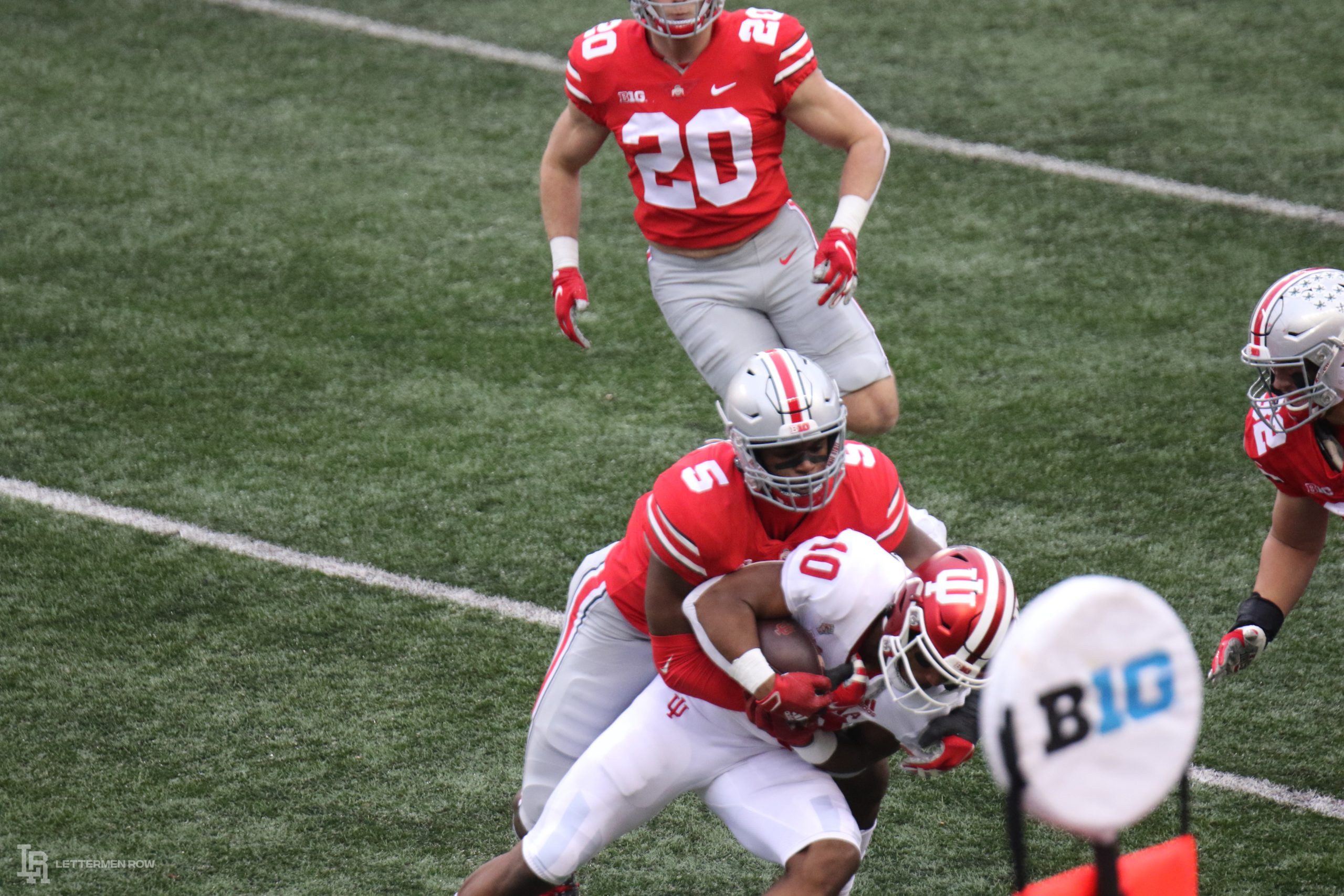 Ohio State came away with a top-10 win over Indiana on Saturday. (Birm/Lettermen Row)