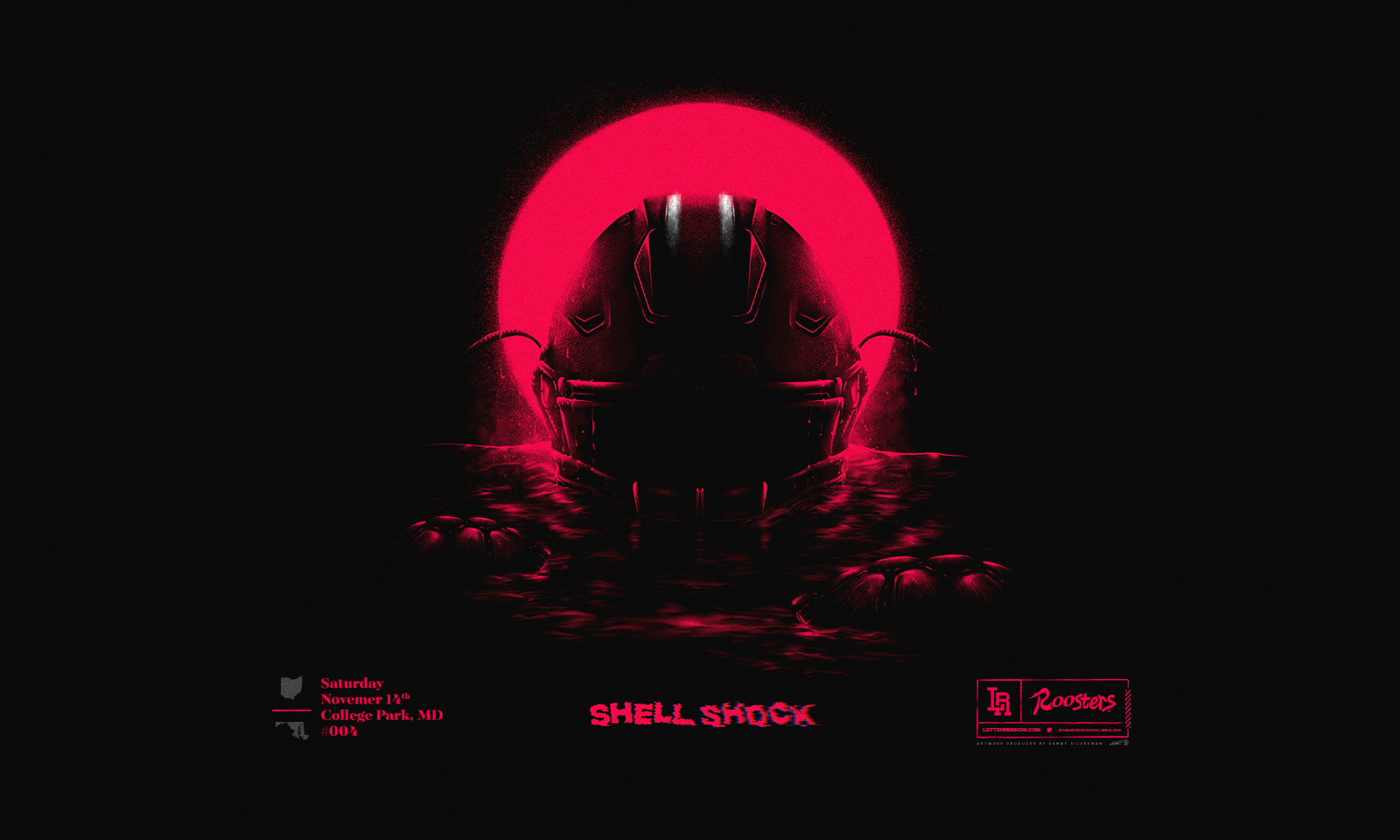 There was the blowout last season, a 59-point beatdown that wasn’t competitive from the opening kickoff. But there was also two years ago, a wild one-point Ohio State win on the road.

The Buckeyes are certainly more talented than the Terrapins as they enter this mid-November game. But they also know Maryland is an improved team that can’t be taken too lightly for a matchup that is obviously the feature of this week’s Lettermen Row/Roosters Game-Day poster.

“I remember that game,” Ohio State cornerback Shaun Wade said of the overtime battle at Maryland. “We had a bad day on the defensive side of the ball. Missing tackles, not crack-replacing. They were a very scrappy team. … Now this Maryland team looks legit in my opinion. They have a great little quarterback in Tua [Tagovailoa’s] little brother, got five outstanding receivers on the outside — yard after catch, they definitely get a lot of. We have to make sure we tackle if they do catch the ball.

“So we just have to take it practice-by-practice because they’re going to do what they do. We have to do what we do.”

While Ohio State is one of the top programs in the country, Maryland is trying to build momentum as a program on the rise. And the Buckeyes will have to be ready Saturday afternoon.

The Buckeyes are back on the road for the second time this season to take on Maryland, and the Lettermen Row game poster from Creative Director Sammy Silverman is back for another week. The fourth poster of the season again offers a glimpse at Ohio State’s ability to terrorize opponents, even those with a protective shell.

Make sure to stop by the Roosters on Olentangy River Road in Columbus on Saturday to pick up a game-day meal and an exclusive version of the third poster of the season. A limited quantity of prints will be available. 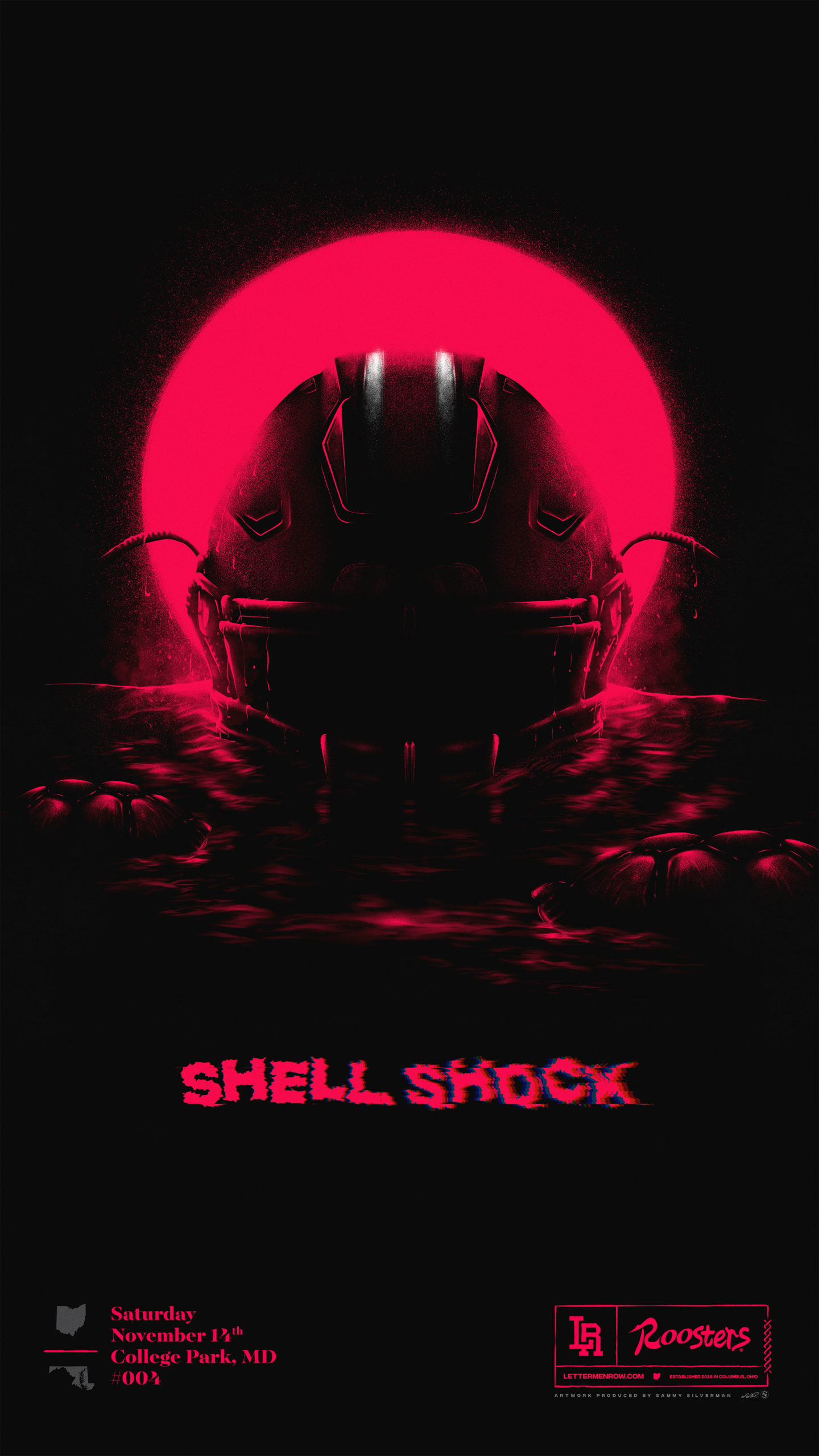