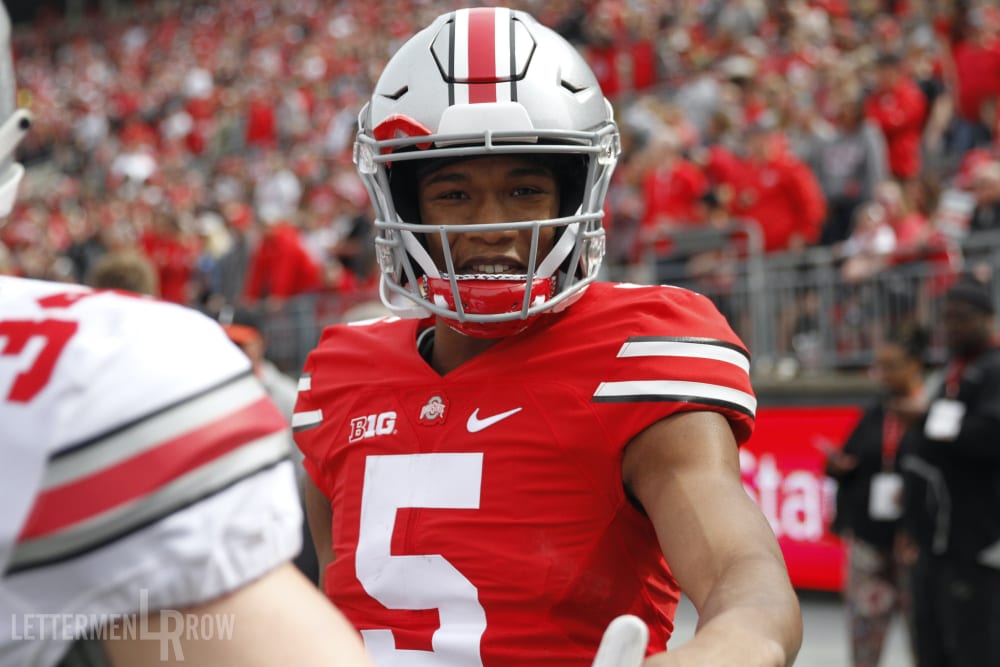 COLUMBUS — A new era of Ohio State football is officially set to begin Saturday when No. 5 Ohio State opens the regular season against Florida Atlantic.

The Buckeyes will begin the season in the top 5, as they have every season since 2013. And just because Urban Meyer retired doesn’t mean Ryan Day won’t face the same lofty expectations in Year One as full-time head coach. For Day’s first test, Lane Kiffin and Florida Atlantic will make their first appearance on Ohio State’s schedule.

For anybody heading to the game, listening on the radio or watching on TV, Lettermen Row has all the viewing information that could possibly be need to not miss a moment.

The Buckeyes and Owls kickoff at noon ET on Saturday, Aug. 31.

Weather: High of 80 degrees with zero-percent chance of rain

The line: Ohio State is a 28-point favorite, per BetDSI

The Buckeyes and Owls can be streamed online via FOX Sports Go.