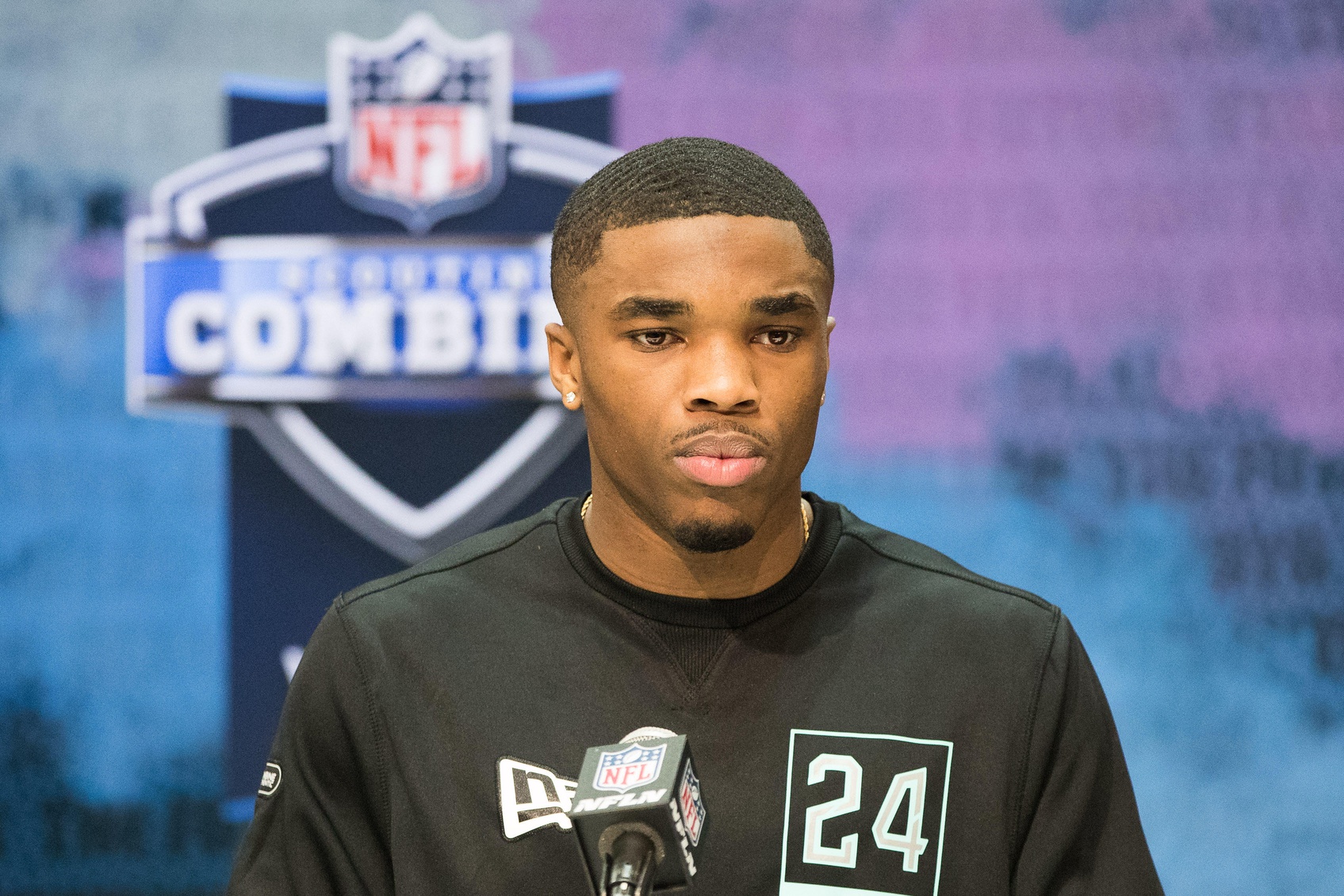 The speculation, debate and conversations about Ohio State never end, and Lettermen Row is always ready to dive into the discussions. All week long, senior writer Austin Ward will field topics about the Buckeyes submitted by readers and break down anything that’s on the minds of the Best Damn Fans in the Land. Have a question that needs to be tackled, like the one today about Ohio State and the streak of multiple first-round draft picks? Send it in right here — and check back daily for the answers.

At this point, though, the Ohio State coaching staff doesn’t even need to bring it up. There is no arguing with the data, and considering the annual free advertising they get during the draft, there’s also not much reason for the Buckeyes to bring it up in conversation themselves.

The program moved into first place alone as the program with more first-round draft picks than any in the country on Thursday night, adding three more names to a list that now numbers 84. Maybe there are players who aren’t aware of that track record at Ohio State, but that seems pretty unlikely — and it’s exactly why it will keep on churning out more draft picks.

“The draft takes care of itself, and everyone knows that,” Ohio State wide receivers coach and NFL veteran Brian Hartline said. “I don’t even need to talk about that. The guys are probably interested in Ohio State because of the academic prowess and the productivity in the NFL Draft. You just make sure those numbers are clear and the perspective also matches the hard data, that’s all you’ve got to do. 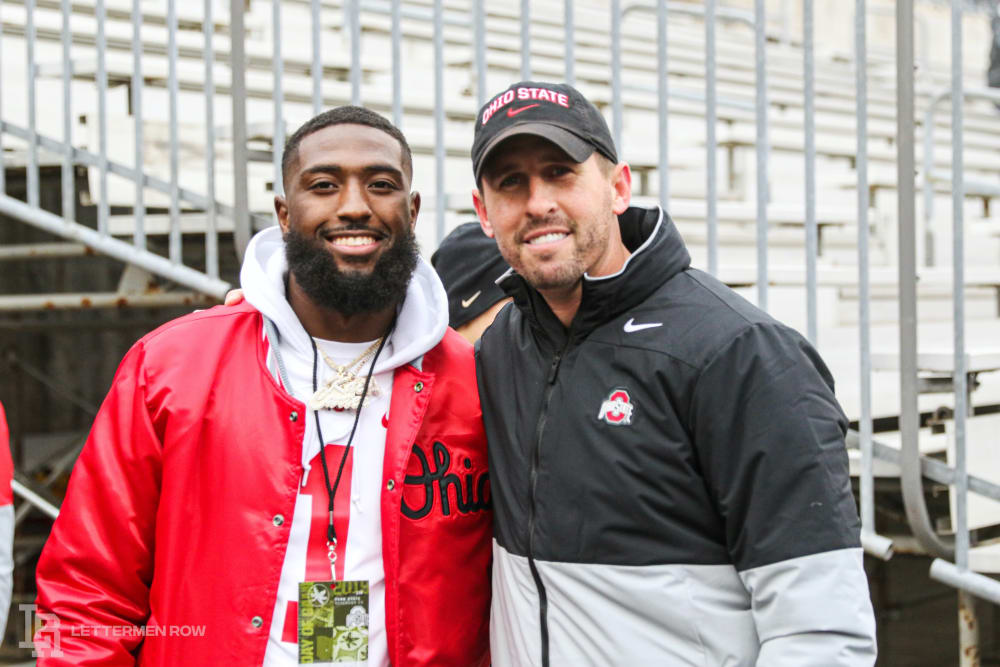 “As a recruit, I wanted to go to Ohio State because I knew it gave me the best chance to go play in the NFL — whether you need numbers to validate that or not, I didn’t.

Star rankings might not be foolproof, but they are generally pretty accurate when it comes to forecasting professional potential. Those elite players want to go where they have the best chance of getting to the next level, and nobody is doing it any better than Ohio State. So, with that as the trump card in the back pocket, the coaching staff can then turn its attention to focusing on all the other aspects of joining the Buckeyes without having to spend time convincing anybody they can develop NFL players.

Since that streak is in no danger of coming to an end anytime soon based on the personnel already on the roster, it then becomes a self-fulfilling prophecy for Ohio State as it keeps reloading. Maybe it won’t go on forever, but it’s hard to see it slowing down right now when Justin Fields, Josh Myers, Wyatt Davis and Shaun Wade are all likely to come off the board in a hurry next spring. The following year the Buckeyes could be watching Garrett Wilson, Zach Harrison and Harry Miller lead the way across the stage — assuming the NFL goes back to an in-person event, of course.

The way Ohio State has been able to not only attract talent but develop it to its highest potential is truly remarkable. It’s certainly not as easy as the program has made it look, because simply recruiting four- and five-star players is only part of the battle. But the Buckeyes brand has never been any stronger than it is right now, and the NFL takeover isn’t going to slow down anytime soon.

Five Buckeyes who could be first-round picks next spring
Scarlet Sunrise: Buckeyes have strong showing at second, third round