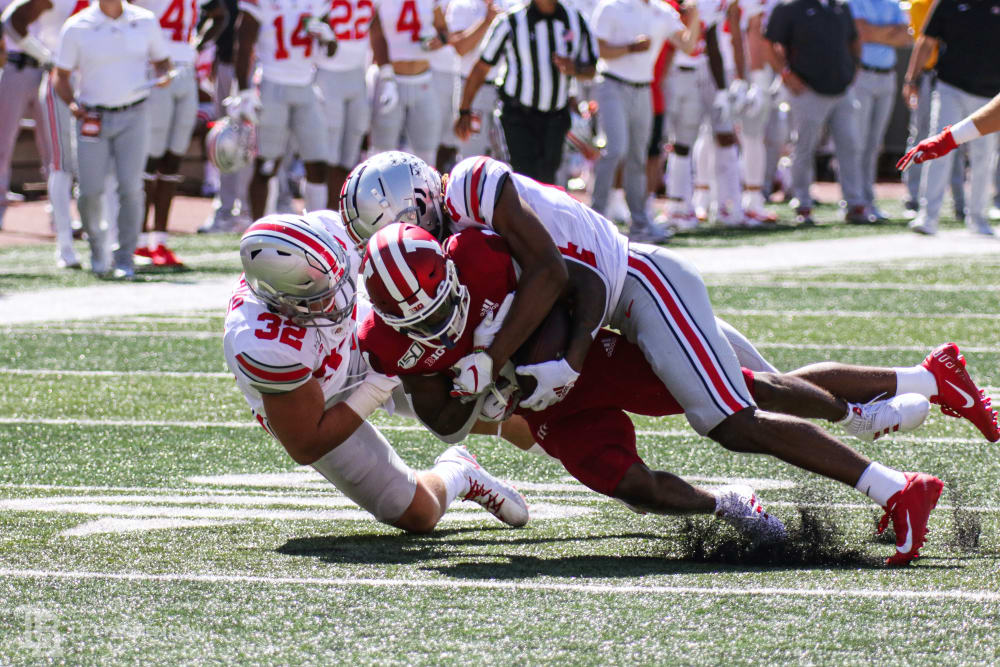 COLUMBUS — After a third straight blowout win, Ohio State will return home as a heavy favorite.

The Buckeyes thoroughly dominated Indiana on the road in the Big Ten opener Saturday in all three phases of the game. Now, Ohio State will wrap conference play up as a 37-point favorite over Miami (Ohio), according to VegasInsider.com, when they kick off at 3:30 in Columbus.

The spread is the fourth straight game the Buckeyes are a double-digit favorite to begin the season.

Ohio State has been especially dominant in the first half of games this season, outscoring opponents 86-13 in the first two quarters through three games.

But before the grind that is Big Ten play can continue, the Buckeyes must take care of business against an over-matched Miami team who just got beaten by Cincinnati, who Ohio State dominated.

Miami is 1-2 on the season. The RedHawks opened the season with a loss to Iowa, but they beat Tennessee Tech before losing to Cincinnati on Saturday.

The Buckeyes are 2-1 against the spread this season after failing to cover in the season opener to Florida Atlantic. The matchup with the RedHawks is the largest spread for the Buckeyes since last season, when the Buckeyes were a 39-point favorite in last season’s opener against Oregon State.