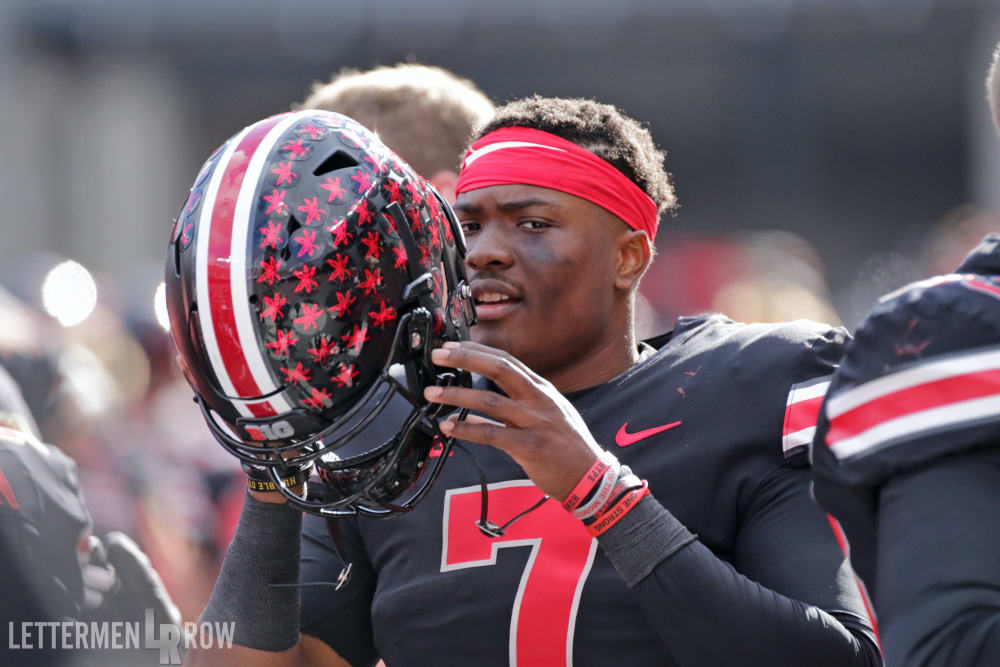 COLUMBUS — The greatest rivalry in college football is currently on hold, at least for the two quarterbacks in charge at Ohio State and Michigan.

Thanks to a common enemy and a previous relationship, Dwayne Haskins placed the kind of call that isn’t usually answered by Wolverines. And Shea Patterson was more than willing to pick up the phone on Tuesday and talk a little shop as the Buckeyes gear up for a huge test on the road against Michigan State.

There will almost certainly be some trash talk between the two on Nov. 24. But this week, Haskins and Patterson are only friends, not foes.

“I watched like five games already since Sunday on Michigan State and I talked to Shea Patterson, he played against them earlier in the year, just trying to figure out what they really do defensively,” Haskins said on Tuesday. “I’ve known Shea since I was in eighth grade. I hit him up asking how they played defensively, and he just gave me some tips going into this week. 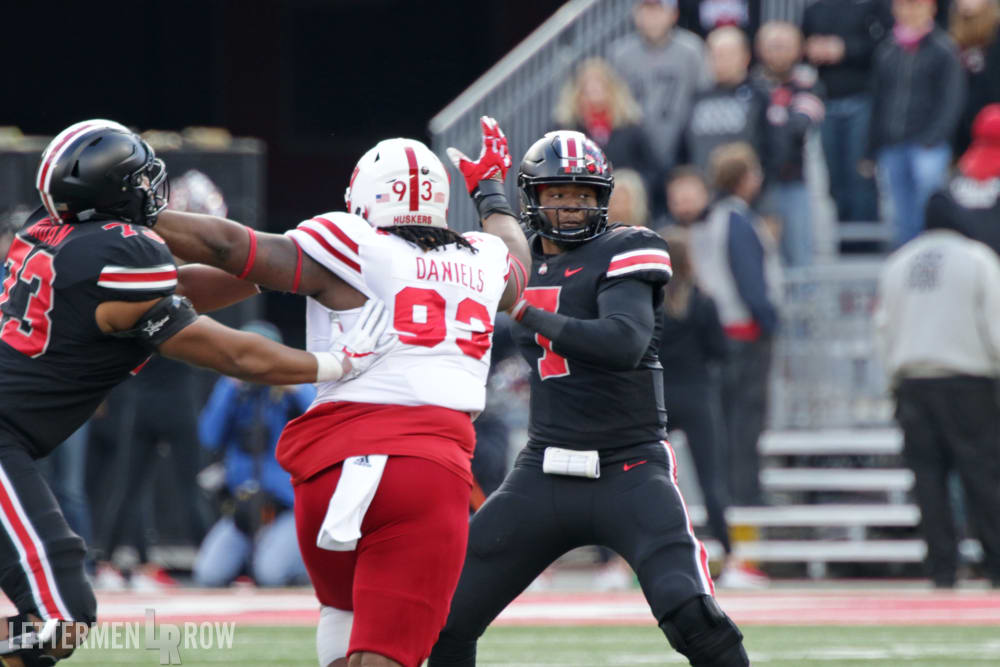 Dwayne Haskins has thrown for 32 touchdowns for the Ohio State Buckeyes. (Birm/Lettermen Row)

Patterson has already dealt with it, obviously, leading the Wolverines to a 21-7 win over the Spartans thanks in part to his two touchdown passes. And since Haskins has known him since eighth grade and competed with and against him since then at all-star games and recruiting camps, he certainly trusts the scouting report Patterson offered a couple hours before the Buckeyes were on the practice field.

The two passers have different sets of skills, of course. And Ohio State definitely won’t be letting advice from Michigan dictate its game plan. But in preparation for a matchup as tough as a road trip to face one of the most solid defenses in the Big Ten, any possible edge will be pursued.

“He said they play really hard, they’re going to bring a lot of different stuff and watch their film,” Haskins said. “A lot of empty stuff they brought six-man pressure to five-man protection. They’re a blitz-package team … lot of different looks they give.

“We’re just trying to figure out what we can do against those coverages, not trying to stress ourselves out trying to call good plays, just plays that work so that we can get ourselves in good situations and not be behind the ball.”

There’s a limit to the relationship between Haskins and Patterson, though.

And the lines of communication won’t be open during the last week of the regular season.

“I’m not going to talk to him that week.”