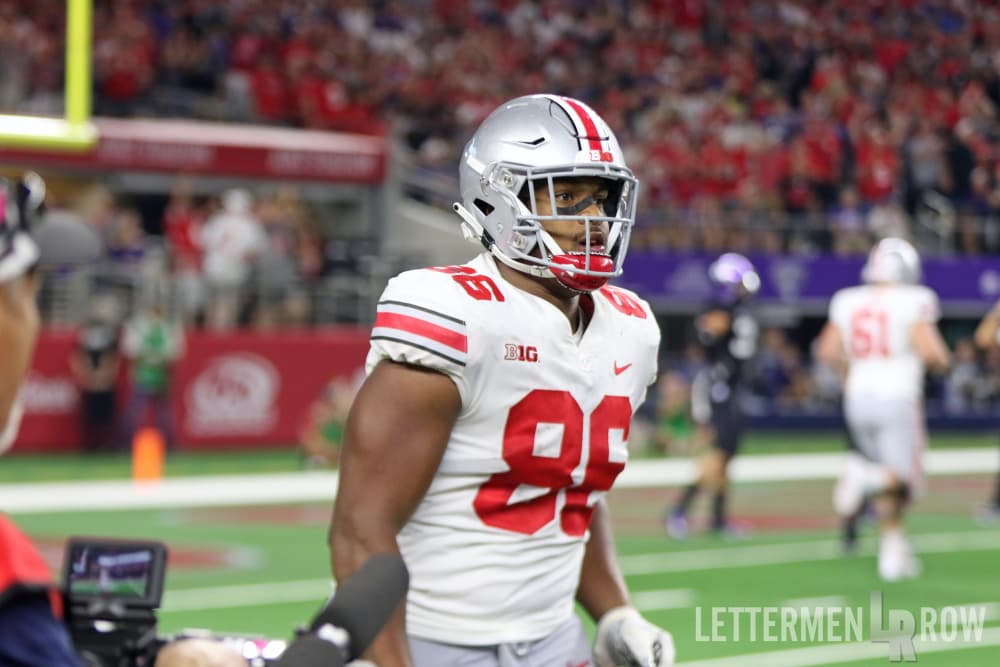 After a dominating performance against TCU in a difficult environment, Ohio State defensive tackle Dre’Mont Jones was named the Big Ten’s defensive player of the week on Monday morning.

Jones recorded six total tackles, two for loss, a sack, a pass break-up and of course, a game-changing interception that he returned 28 yards for a go-ahead touchdown in the middle of the third quarter at AT&T Stadium.

Here are the rest of the Big Ten’s Players of the Week for week three.