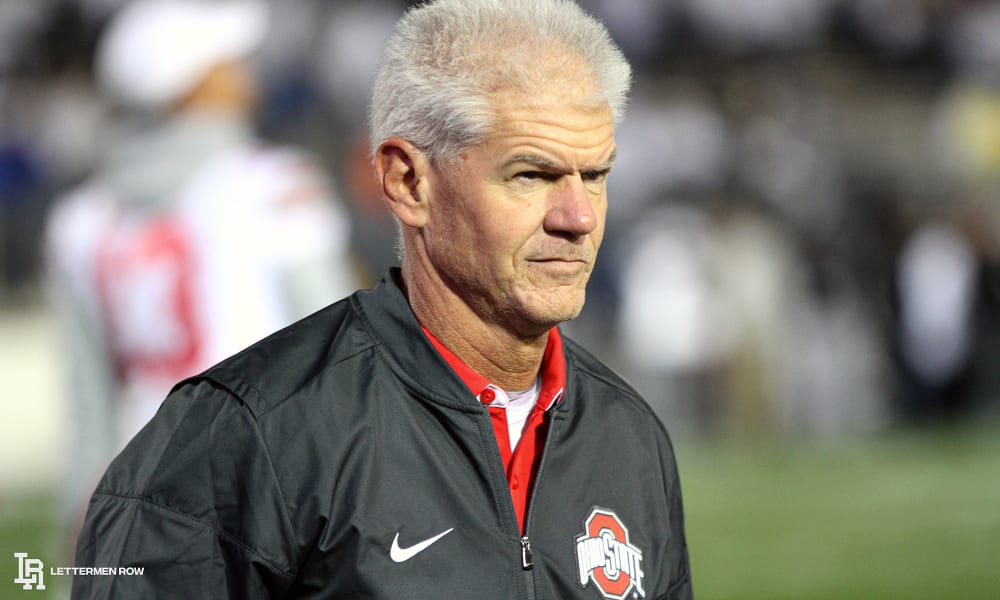 The speculation, debate and conversations about Ohio State never end, and Lettermen Row is always ready to dive into the discussions. All week long, senior writer Austin Ward will field topics about the Buckeyes submitted by readers and break down anything that’s on the minds of the Best Damn Fans in the Land. Have a question that needs to be tackled, like the one today about Ohio State and Kerry Coombs? Send it in right here — and check back daily for the answers.

Who are the most likely candidates to replace Hafley? Chris Ash is reportedly off the market. Kerry Coombs? Any word about who Day might be talking to? Hafley was an unknown hire, so does Day likely have other unknowns in mind? Any idea who?

The early-signing period is coming to a close, and Ohio State already has its class nearly full.

There is still a co-defensive coordinator in place leading the secondary into the College Football Playoff.

The NFL season isn’t over yet, either. And the Buckeyes are about to enter a recruiting dead period that lasts into the middle of next month.

So, the Buckeyes don’t have to be in any hurry right now to complete the coaching staff and lock down a replacement for Jeff Hafley. Ohio State can keep all of its focus on the Fiesta Bowl over the next week, and really it could wait longer than that if it beats Clemson and gets a shot at the national championship — or if the guy it wants is still involved in the playoffs at the next level.

The top priority remains former Buckeyes cornerbacks coach Kerry Coombs. And multiple sources have indicated to Lettermen Row that the program will wait to start contacting other candidates until Coombs makes a decision about his future, prioritizing a reunion with the energy-giving, hashtag-loving, draft-pick-producing assistant. 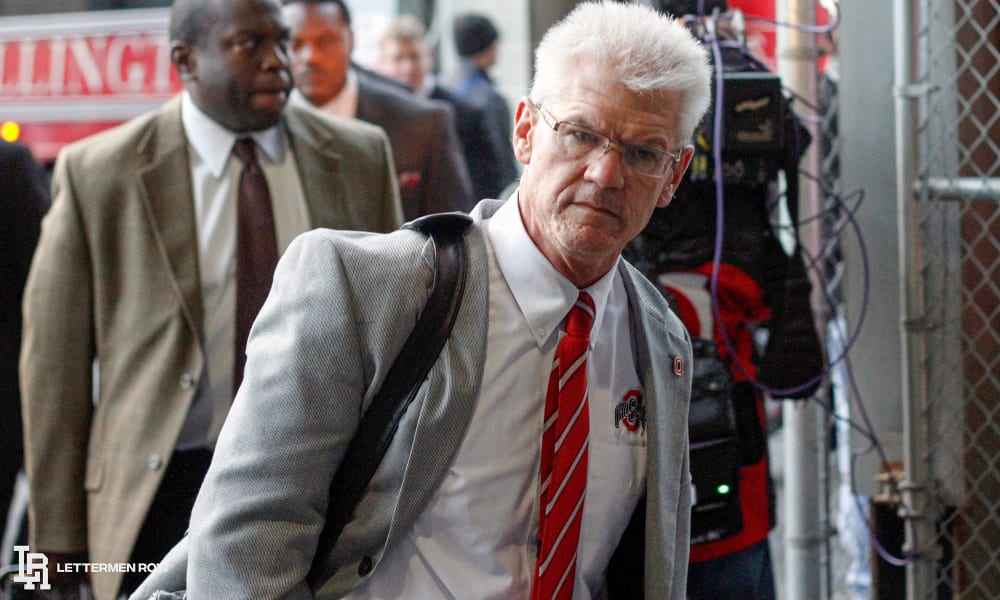 It’s obviously not a certainty that Coombs would want to head back to the college ranks after leaving the Buckeyes to try his hand in the NFL with Tennessee. Coombs is part of a staff that is ranked No. 8 in the league against the pass, and the Titans are still in the wild card mix heading into the final two weeks of the regular season. So, he’s certainly proved that his approach can work at every level of football.

From the Ohio State perspective, those two years with the Titans have only enhanced a resumé that it already knows well. Coombs is undoubtedly a culture fit, and the support for him to rejoin the staff quickly went all the way to the top of the athletic department last weekend when Hafley’s move became official. The Buckeyes would be ready and willing to give Coombs a raise from the $500,000 he earned with the program in 2017 — and likely the co-defensive coordinator title as well after adding two more years of valuable experience.

One way or another, Day is likely to tap another defensive backs coach from the NFL like he did with Hafley a year ago. Considering how the move paid off for both him and the Buckeyes, an already appealing job has only become more attractive to aspirational coaches all over the country — but the line is surely going to have to form behind Coombs.

“Going to do the same thing again next year, go get the best there is. You call around to different people that you respect. But usually the people you bring in are people that you know really well and you trust.”

Kerry Coombs checks those last two boxes in a big way. And until he decides on his future, there’s no rush for Ohio State to make any moves.