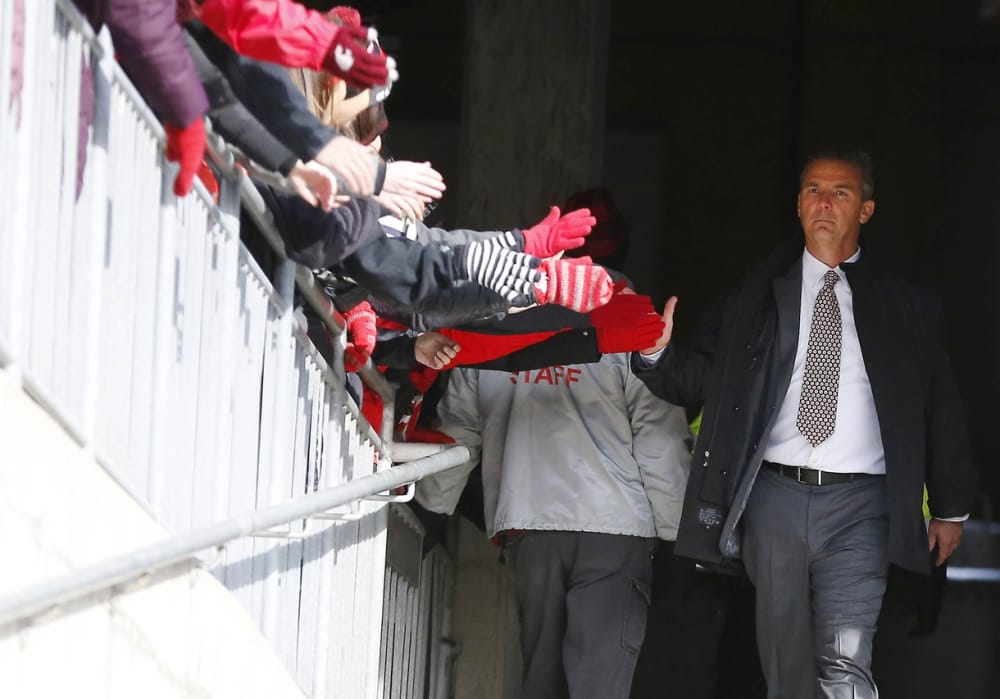 After closing out a top-15 victory last week and ahead of head coach Urban Meyer’s return to the sideline, Ohio State football released its depth chart for the Buckeyes’ return to the Shoe Saturday against the Tulane Green Wave.

The biggest, and most obvious piece missing for Buckeyes this week is Nick Bosa, who will not play this week due to his injury suffered against TCU last week.

“Yes, [Nick’s] getting further tests this week,” Ohio State coach Urban Meyer said regarding his All-American’s status. “He will not play this week. He’ll have further tests on an abdominal and groin issue.”

You can view the full depth chart below.