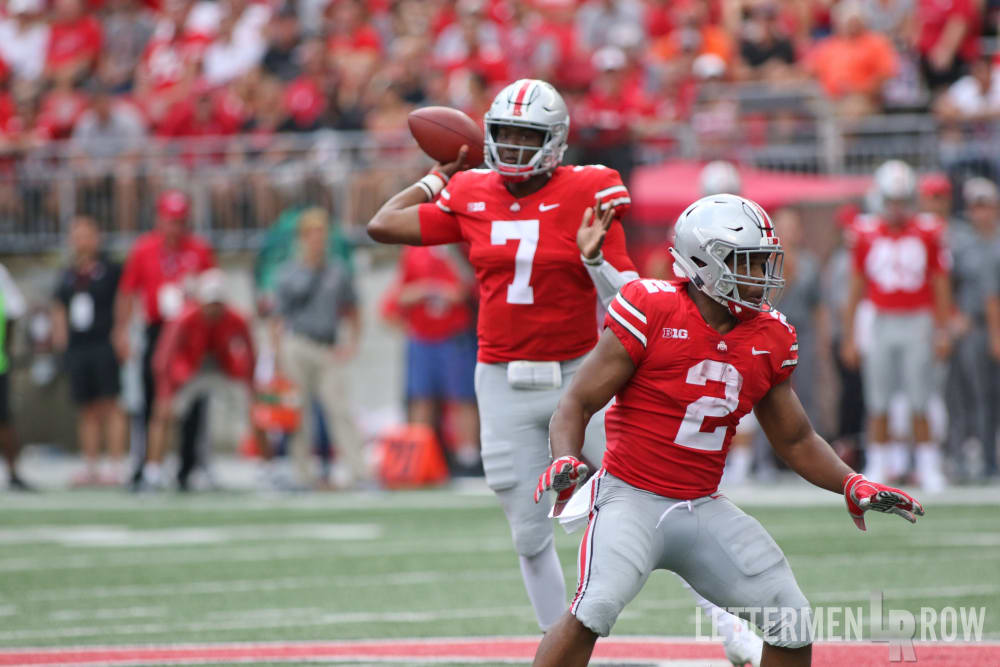 After Saturday’s season-opening blowout, Ohio State released its second two-deep depth chart of the season ahead of the Buckeyes’ matchup with Rutgers Saturday as they open Big Ten play.

Safety Jordan Fuller was again listed as the starter at the position despite missing the game against Oregon State with a hamstring injury. Acting head coach Ryan Day said keeping Fuller out against the Beavers was a “game-time decision,” and said he hopes to have him back this week.