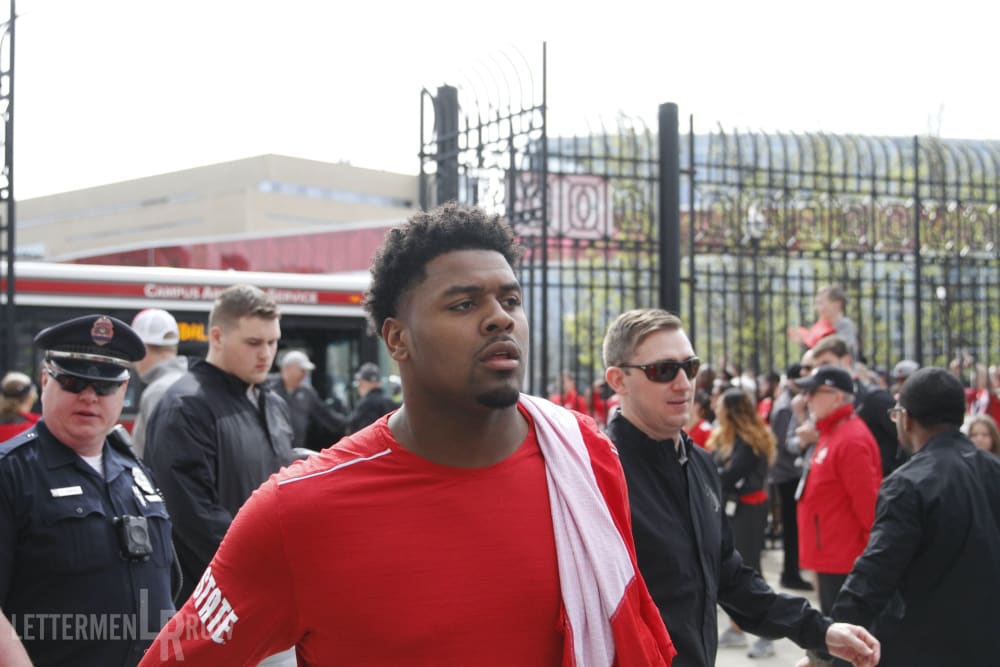 Ohio State defensive tackle Taron Vincent should be ready to contribute for the Buckeyes. (Birm/Lettermen Row)

The speculation, debate and conversations about Ohio State never end, and Lettermen Row is always ready to dive into the discussions. All week long, senior writer Austin Ward will field topics about the Buckeyes submitted by readers and break down anything that’s on the minds of the Best Damn Fans in the Land. Have a question that needs to be tackled, like the one today about Ohio State and the next wave of defensive tackles? Send it in right here — and check back daily for the answers.

With all the guys we lost on the interior of the defensive line from last year, which younger guys do you see stepping up on the inside this season?

The dirty work was probably never appreciated enough at Ohio State, and DaVon Hamilton, Jashon Cornell and Robert Landers continue to be undervalued with their draft-day looming this week.

The Buckeyes have higher-profile players about to hear their names called. When it comes to units hit hardest by losses, typically running back and the secondary come up first. But there’s a solid case to be made that the most important reloading job for Ohio State will be on the interior of the defensive line considering who all is walking out the door to the professional ranks.

Maybe it’s because there’s so much faith in Larry Johnson’s ability to develop talent and the fact that the Buckeyes have recruited at such a high level, but there’s not much to really worry about at defensive tackle. That’s certainly fair, because Tommy Togiai, Haskell Garrett and Taron Vincent are all more than capable of sliding in as the next trio to lead the way in the trenches. But that’s still a tall order given what the veteran group provided last year, and it shouldn’t be chalked up as a given that the Buckeyes will just move on with no problem.

All of those guys have been in the program long enough to know what it’s going to take to become front-line performers for Ohio State. But they still have to follow through with the plan, and that’s easier said than done right now given the uncertain times and the inability to actually get live reps at a position where that’s critically important. 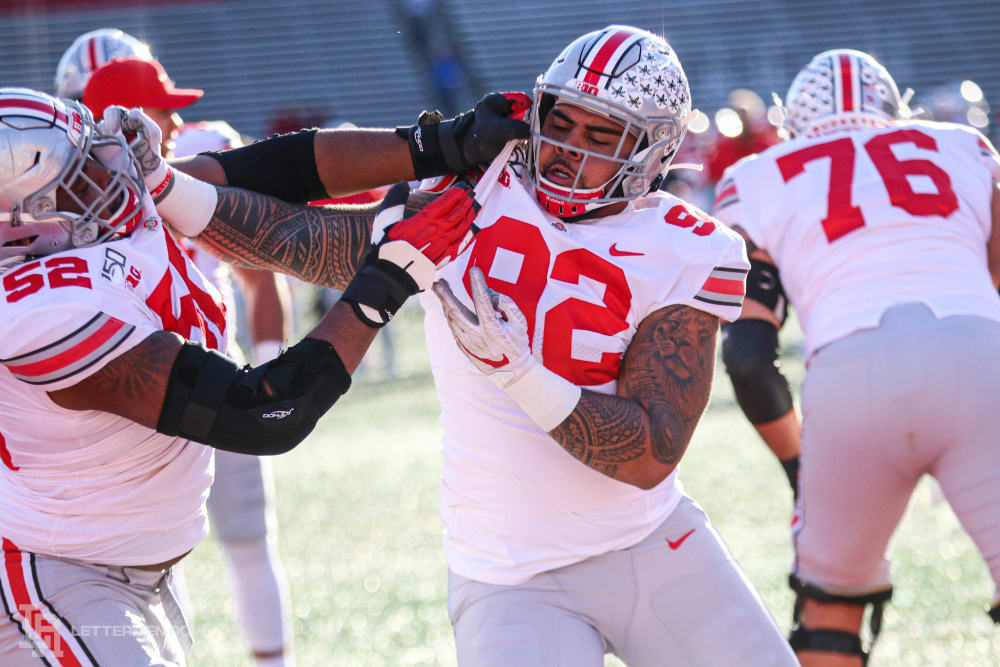 Togiai’s strength is never going to be questioned. Garrett has delivered in key situations already in his career and will be poised to end his career on a high note. And while Vincent missed all of last season with a shoulder injury, he was anticipating being full speed throughout spring camp and eager to finally show why he was a five-star recruit.

“Definitely by spring ball I’ll be 100 percent, for sure,” Vincent told Lettermen Row earlier this year. “It’s been hard to watch all my brothers ball out. But I’m proud of all of those guys, DaVon [Hamilton], Jashon [Cornell], BB [Landers] — they were getting what they deserve. I’m so glad for them.”

The reward for those three guys is coming soon. And the task of replacing them will fall primarily on the shoulders of Vincent, Togiai and Garrett. When it comes to building blocks in the remodeling job up front, the Buckeyes could hardly ask for much more to work with than those three guys.

Throw in guys like fellow veteran Antwuan Jackson and youngsters like Darrion Henry and Jaden McKenzie, then give them Johnson’s guiding hand, and it’s a safe bet that everything is going to work out just fine for the Ohio State defensive line — again.

Ryan Day: 'Any football is better than no football'
Watch this video on YouTube.