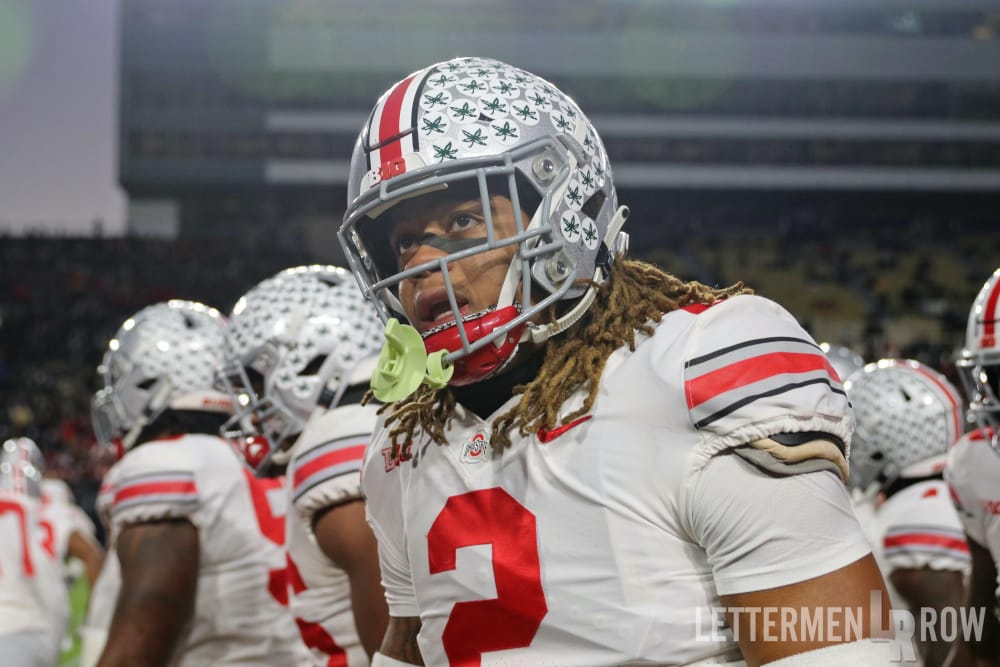 The speculation, debate and conversations about Ohio State never end, and Lettermen Row is always ready to dive into the discussions. All week long, senior writer Austin Ward will field topics about the Buckeyes submitted by readers and break down anything that’s on the minds of the Best Damn Fans in the Land. Have a question that needs to be tackled, like the one today about the Ohio State and the retooled defense? Send it in right here — and check back daily for the answers.

Will the defense be better

For starters, there is far too much elite talent on hand for Ohio State not to be in line for a bounce-back season on defense. Even if the program hadn’t underdone a much-needed renovation on the coaching staff, odds are the Buckeyes still would have improved just thanks to all the returning veterans on the field. But since Ryan Day both was willing to make changes and appears to have hit a couple home runs on his first staff, the turnaround could be dramatic for the Silver Bullets.

But if anybody wants to hold off and see the proof first, it won’t take long to see what Ohio State is made of defensively.

Make no mistake: Florida Atlantic doesn’t have anywhere near the personnel of the Buckeyes, and there’s a good reason for that 27.5.-point spread on Saturday at the Horseshoe. But if Owls coach Lane Kiffin has proven anything in his career other than a knack for creating attention, it’s that he’s one of the best offensive minds in football.

Kiffin will have a solid game plan, he’s shown that he can put up points with Florida Atlantic and he won’t be shy about gambling or dialing up trick plays in a game where there’s nothing for his program to lose. All of that, though, should be a positive for the Buckeyes, because that revamped defense is going to get a decent chance to test itself right out of the chutes after leaving training camp with all signs pointing to a successful year. 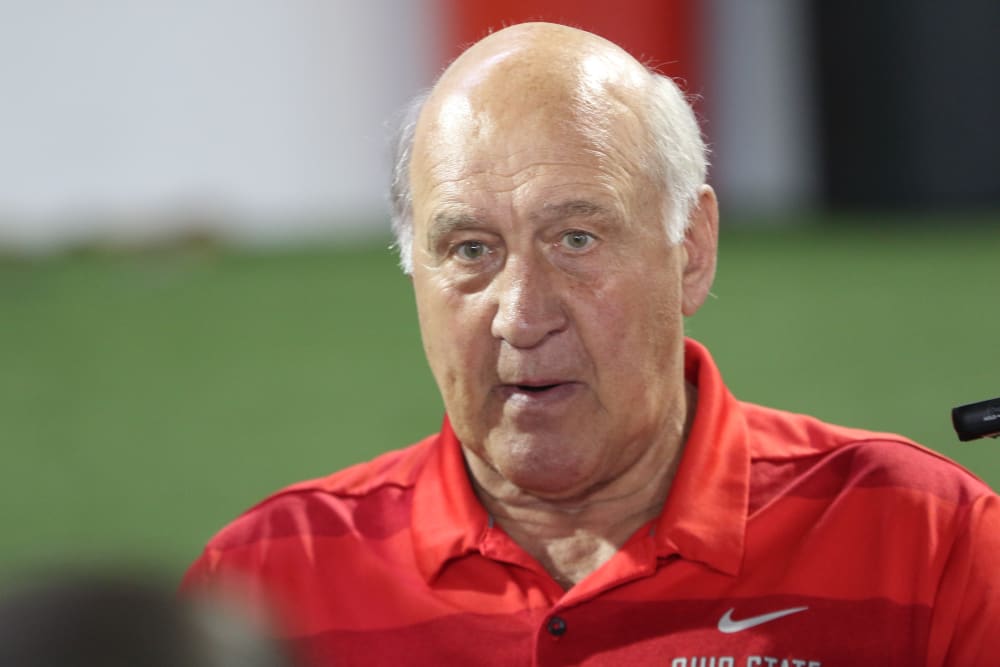 “You don’t try to invent things. You don’t try to make it too complicated. What you try to do is say, ‘You guys go play.’ I happen to think this defense has that. … All I know is we have a game coming up pretty quick and we’re getting ready to go.”

Shutting down the Owls still wouldn’t be quite the same as slowing Nebraska on the road in a key Big Ten battle, of course. But starting the season off with a sign of progress that actually should mean something could provide some validation for the Buckeyes that they’re on the right track, and that confidence could carry over throughout the key first month of the season.

The schedule on paper might not look overly challenging early for Ohio State. But the tests are laid out in a way that could really help the Buckeyes, with the Silver Bullets getting their first barometer in the opener and then quarterback Justin Fields getting his a week later against a stout Cincinnati defense. Throw in two conference road games before the calendar even flips to October and Day should find out quickly what kind of team he really has for his debut campaign.

That starts with the defense, and it starts on Saturday in the Horseshoe against Florida Atlantic.

Bet on a major bounce-back from the Buckeyes.