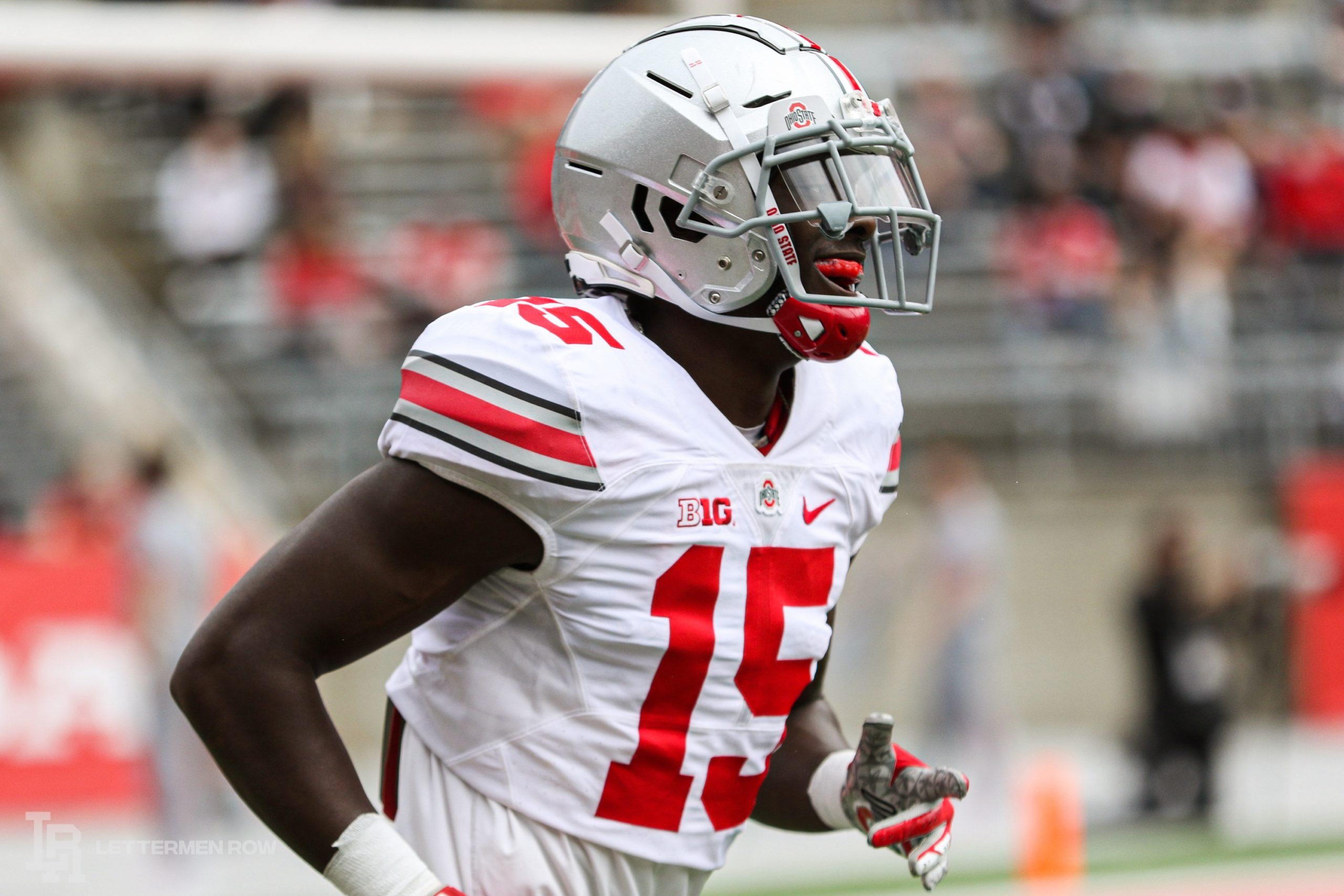 Craig Young has a chance to shine in the Ohio State defense. (Birm/Lettermen Row)

Ohio State had an incredible season last year on its way to the national title game, where it beat Clemson in the semifinal and fell short against Alabama. Many of the key players from that team moved onto the NFL. Who could step in to make plays similar to what the former Buckeyes made last season? Lettermen Row is breaking down key plays and who could make them. Next up: How the Buckeyes can fix their defense by adding the Bullet position — and who could fill that slot.

COLUMBUS —  Ohio State has talked about the Bullet position for three years.

The Buckeyes coaching staff has brought it up and teased it. The recruiting department seems set on finding defensive players who fit the mold of a hybrid star. But for the last two seasons, Ohio State hasn’t deployed a Bullet.

Is the Bullet real? Or is it just talked about and never used?

That question now seems to be answered. Yes, the Bullet is real. After two seasons of giving linebackers Pete Werner and Baron Browning the freedom to roam around and perform both linebacker and safety duties, Ohio State now has two players specifically listed as Bullet defenders on its roster. And if spring practice is any indication of what is to come this fall with guys like Craig Young and Ronnie Hickman, the Buckeyes will have a Bullet player on the field with two linebackers and the secondary.

“We’re sort of working through it,” Ohio State secondary coach Matt Barnes said of the long-fabled Bullet position. “The emphasis right now is: Is it bullet or is it SAM? It’s hard to say. It is what it is right now, it’s this guy or that guy depending.” 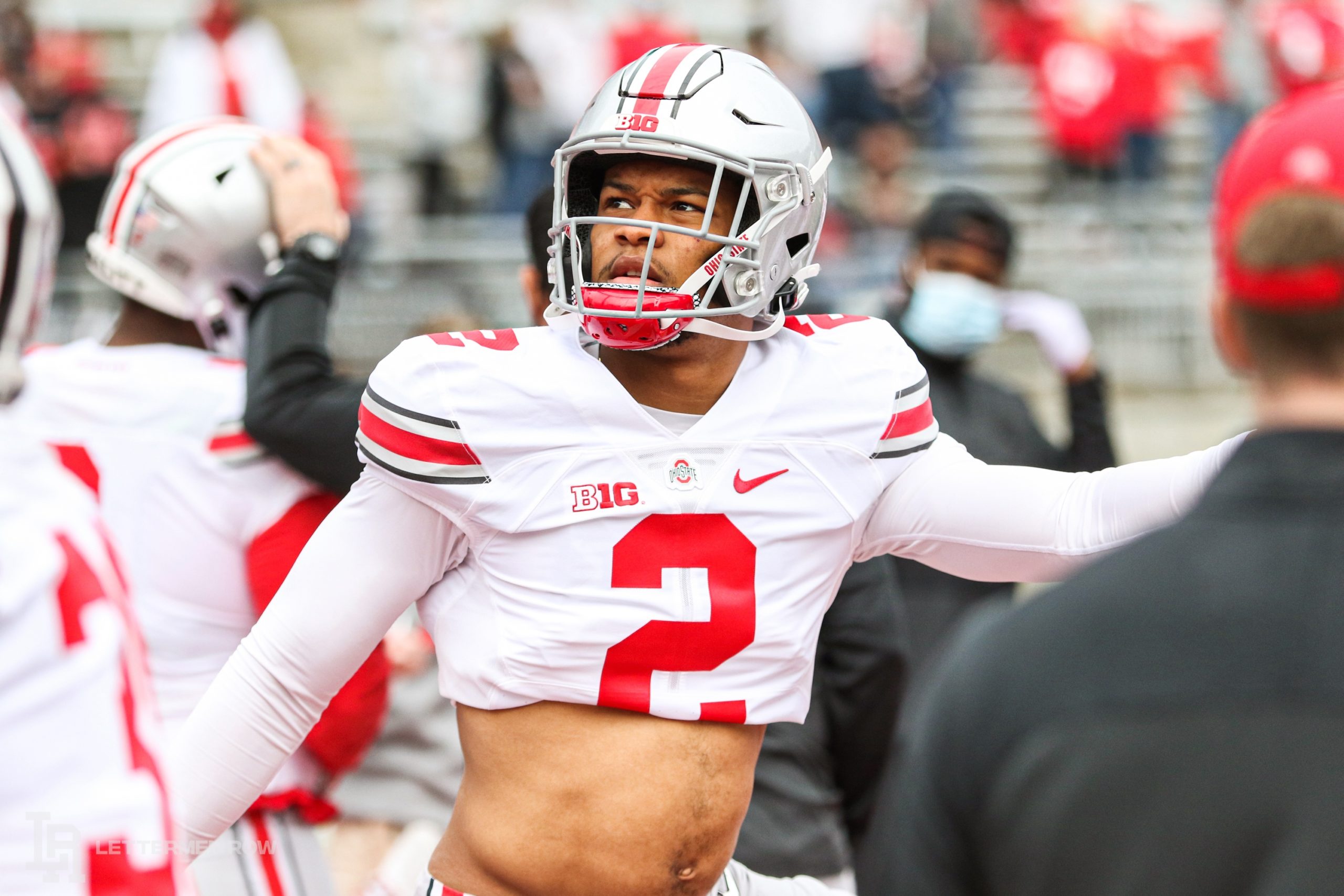 Kourt Williams is gaining steam for Ohio State as he works his way back from an injury. (Birm/Lettermen Row)

Barnes and the defensive coaching staff didn’t provide much clarity on the state of the Bullet spot, but it’s safe to assume the best way to replace what Werner and Browning did for the defense will come by way of a hybrid defender. Ohio State has three primary options to replace the production as a hybrid defensive standout.

Lettermen Row is examining those options and picking how the battle at Bullet will play out.

Craig Young: After starting his career as a linebacker, Craig Young has now moved into the secondary. Even when the Buckeyes were dangerously thin at linebacker this spring, Young continued to take reps as a Bullet hybrid player. At 6-foot-3 and 228 pounds, Young has the ideal build to play the do-it-all spot of the defense. His experience at linebacker mixed with the athleticism and play-making ability make him a perfect candidate. He’ll have a chance to claim that job this fall. 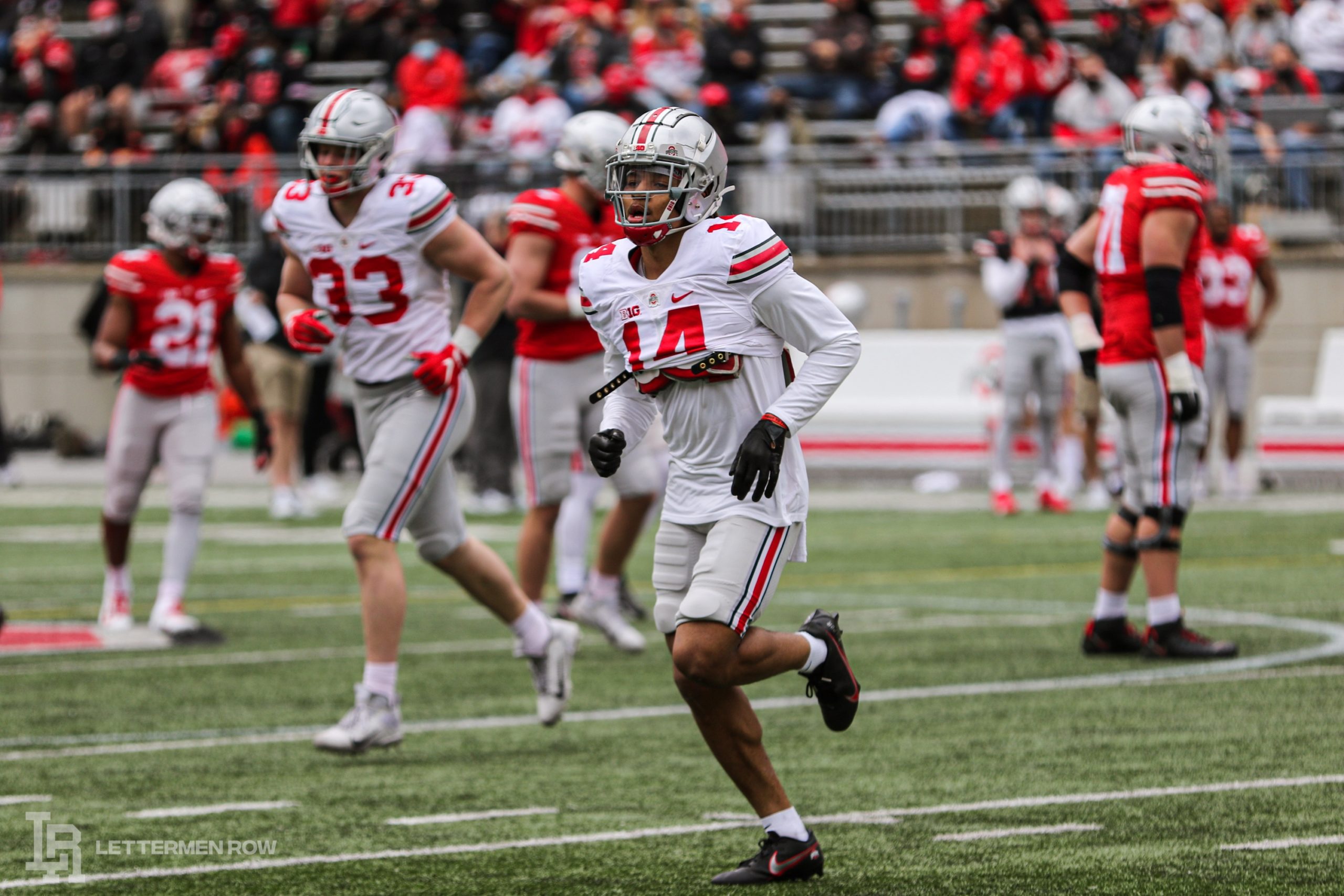 Ronnie Hickman is working his way into the Ohio State lineup. (Birm/Lettermen Row)

Ronnie Hickman: A former top-10 safety in his class, Ronnie Hickman is a special athlete for the Ohio State defense. His career hasn’t had the perfect start, though. After suffering an injury that forced him to miss his entire first Buckeyes season, Hickman could have broken out last season. He played as a reserve safety, but his role could have been expanded during a normal season. He now enters a huge summer of development. Can he top Young and Williams to earn the starting Bullet role?

Kourt Williams: A former highly-rated four-star prospect, Kourt Williams began to turn heads when he arrived on campus at Ohio State. The momentum was short-lived, however. He suffered a torn ACL in fall camp, knocking him out of a potential role as a freshman. But now working his way back to full health, Williams will resume his push into the lineup. Coaches have raved about his leadership ability and skillset he could bring to a defense that could certainly use those qualities. If he proves he’s back to 100 percent for fall camp, Williams will have a good chance to earn a significant role as a hybrid specialist in the Silver Bullets defense in just his second season on campus.

As Kourt Williams continues to get back to full-strength for Ohio State and Ronnie Hickman battles through his own injury issues, Craig Young could separate himself from the pack and emerge as the starter. Young has rare size and speed mixed in with his versatility, making him a prime candidate to break out in the Buckeyes revamped defense. Ohio State’s coaches certainly like what they’ve seen out of Young.

“Craig has had a really good spring so far,” Ohio State coach Ryan Day said during spring camp. “I think he’s finding a role he feels more comfortable with. His ability to come into the box, but then also line up at safety, he can do multiple things there. That’s exciting for us. He can cover, he can play in the box, he can be physical, he can blitz. So he, Ronnie Hickman, Ryan Batsch, Kourt Williams, those are all guys in that position we think have a chance to do that this year.”

Of course, Williams and Hickman still have a chance to flash, but the pick here is that Young will be too good and too versatile to stay on the sideline for the Buckeyes this fall.