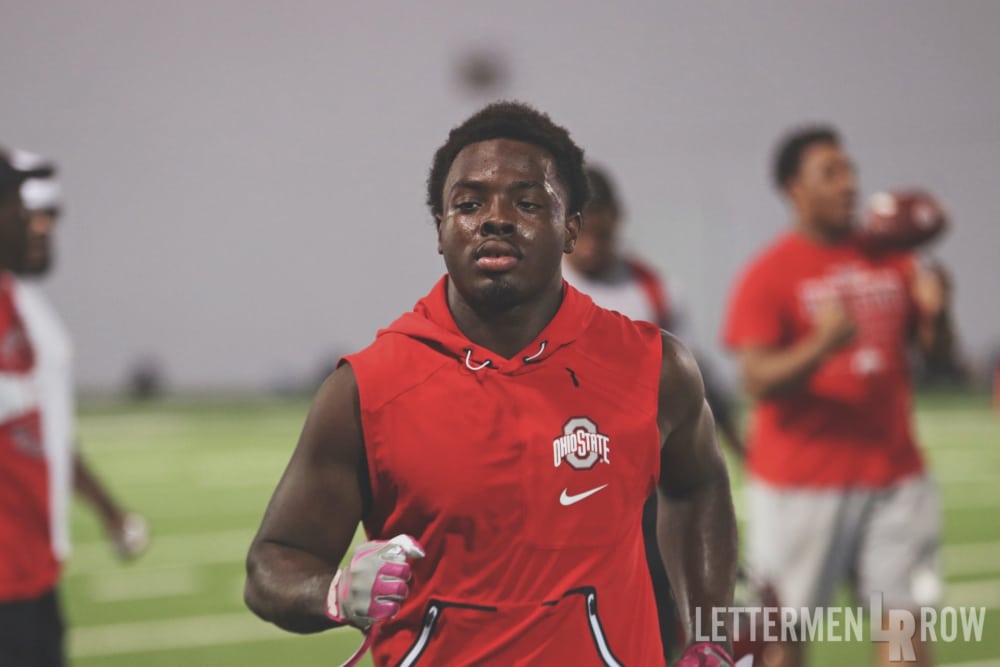 Darvon Hubbard, a four-star running back prospect in the class of 2020, has chosen to decommit from Ohio State. The Akron, Ohio-native committed to the Buckeyes in late July. That ended today.

Hubbard announced via his Twitter account on Thursday afternoon that he will be re-opening his recruitment citing changes to the Buckeyes coaching staff as a major factor in his decision.

A former teammate of Ohio State commit Jack Miller at Chaparral High School in Scottsdale (Ariz.), Hubbard told Lettermen Row prior to his commitment that he wanted to be a part of a recruiting class he believed could be the best of all-time.

“It’s very important to be a part of this class,” Hubbard said. “I mean this can be the best recruiting class anyone has seen. It was just time to commit, to make my decision and to be a part of it.”

Months later, the two sides have parted ways and Hubbard, now playing at Willow Canyon High School in Surprise, is back on the market and Ohio State is looking for new running backs to replace him.