Connect with us
Ohio State linebacker Dallas Gant made the most of his opportunity. (Birm/Lettermen Row)

COLUMBUS — The wait has surely been longer than Dallas Gant expected at Ohio State.

The junior linebacker also still hasn’t received the full reward for his patience, but he at least got a sample of it that should reinforce why all the hard work in the background has been worth it.

Gant was the perfect embodiment of the Next Man Up mentality that drives the Buckeyes forward even when there are setbacks, getting his first major opportunity for the Silver Bullets in a high-pressure situation with a three-time captain and the heart of the defense unavailable last week at Michigan State. The hard-hitting, athletic Gant certainly made the most of it, which might also serve as a warning shot elsewhere around the country that there is still plenty more talent in reserve for the Buckeyes.

“It was just good to see Dallas Gant out there,” Ohio State coach Ryan Day said on Saturday. “He stepped up. … There were some fresh faces out there, which was a good thing. I think now we can get on the field and continue to build depth. We can keep building this team with the character we have. 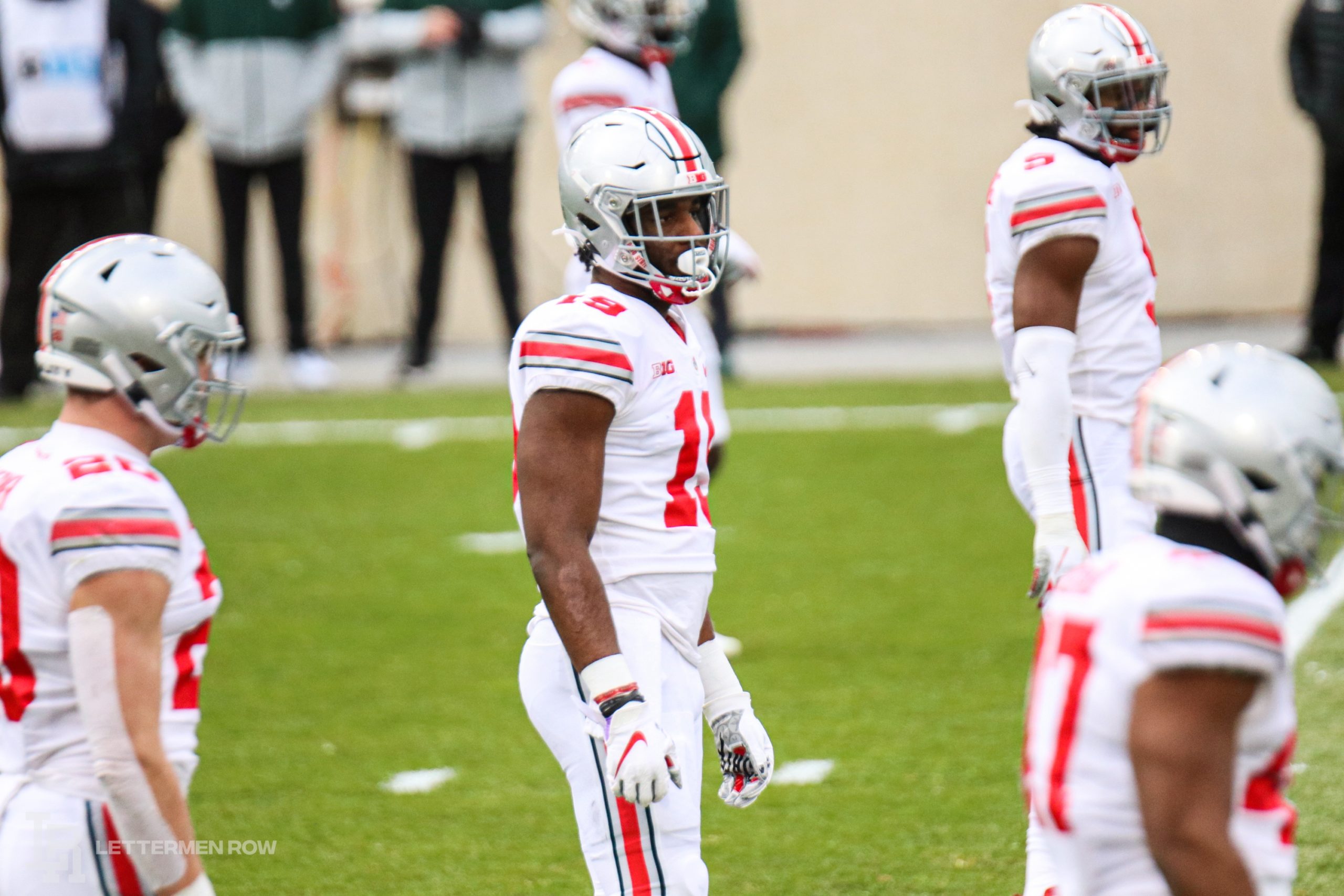 “It was good to see those guys battling out there.”

Gant, of course, wasn’t alone in that short-handed fight that Ohio State still turned into a 40-point blowout. Even just at linebacker, the Buckeyes also seemed to turn to senior Justin Hilliard for more work as the program tried to make up for the absence of Tuf Borland in the middle of the unit.

But Gant made it quite clear that he could be counted on defensively for as long as he’s needed this season with his five tackles against Michigan State, including one that went for a loss. Eventually Borland will have to replaced permanently, and Gant made a compelling case that he’ll be ready for that job, too.

What made Dallas Gant so impressive in his expanded role for Ohio State last week? How did the Buckeyes manage the loss of Tuf Borland at linebacker? Where can Gant continue to improve as he sees action for the Silver Bullets? Former Ohio State captain Zach Boren popped in the highlights and answered those questions in the latest episode of BuckIQ.