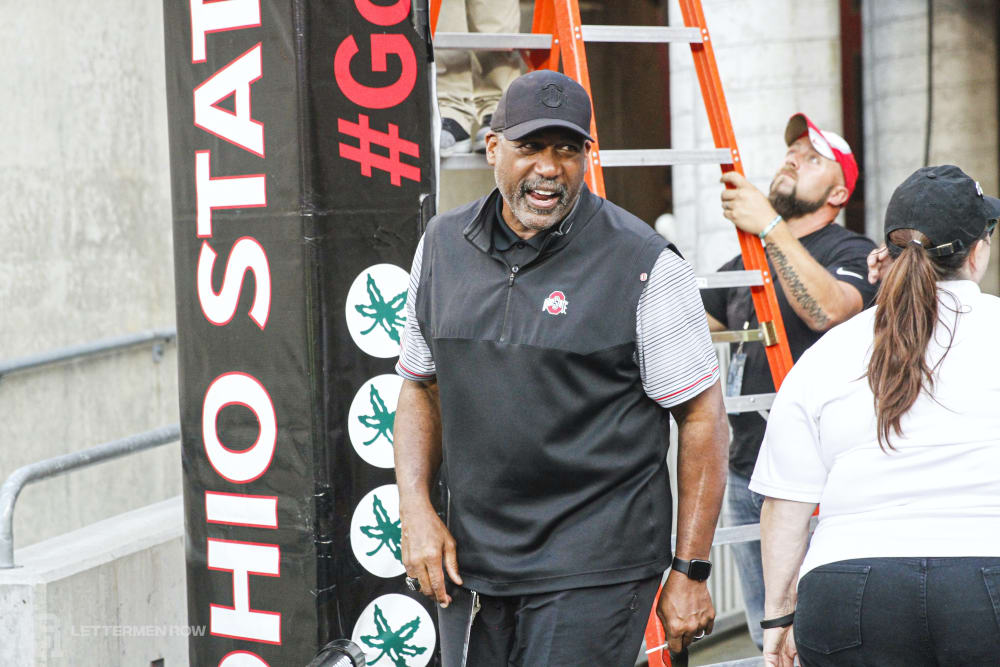 COLUMBUS — Who knows when the green flag is going to fly freeing major college football teams to begin preparations for this season, but it appears Ohio State athletic director Gene Smith wants the Buckeyes to be ready to roll once it occurs.

Several insiders have told Lettermen Row that Smith has orchestrated online meetings, sometimes several a week, that include administrators, coaches and support personnel to map out contingency plans should the governor of Ohio, the Big Ten office and the NCAA give the good-to-go sign. Once that comes, though, they all know it won’t simply be a return to business as usual.

The threat of Covid-19 will be there, at least until a vaccine is introduced. Even the more optimistic forecasts for that indicate a vaccine wouldn’t be in plentiful supply until at least the end of the year and probably not until early 2021.

“I think that’s the challenge with these [models],” Smith said last month. “We’ve got to have experts. Same as I’m an athletic director and you guys are writers, there are doctors out there guiding us in this space — and we better pay attention to them. I know I will.

So, what to do with a football team if it is determined meetings can be staged, practices can be held and games can be played if certain precautions are followed? Insiders said the two key words at the moment are: Essential personnel. 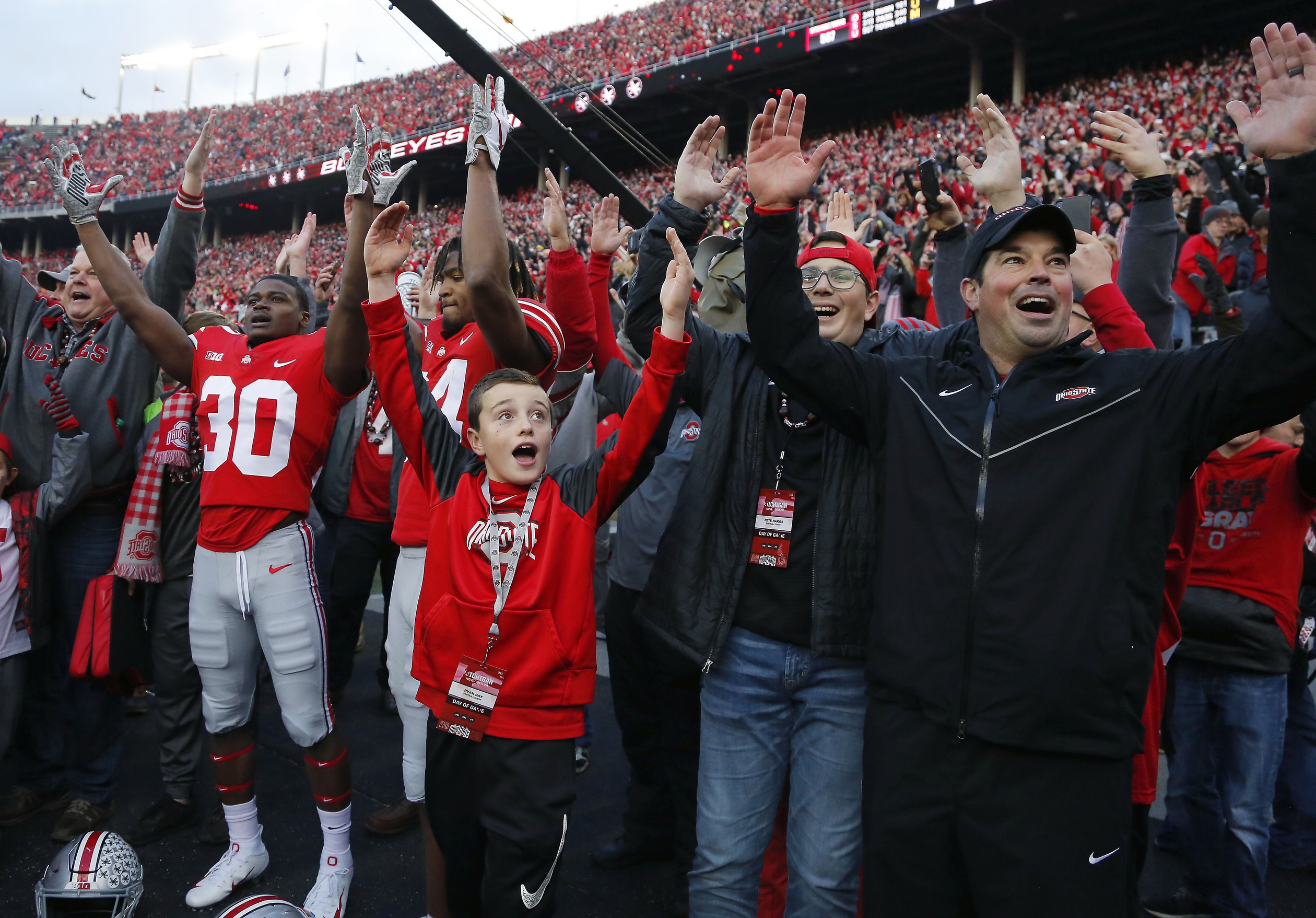 On top of that, student assistants in almost all of those departments, especially the training staff, have proven vital to the day-to-day operations, especially during the preseason camp and season.

Whittling all of that down to “essential personnel” is key to the next step, the insiders said, because once the Woody Hayes Athletic Center is opened for operations again, it will be vital to keep traffic in and out to a minimum. That will decrease the chances for exposure and enhance the ability to do contact tracing should someone test positive for Covid-19.

Playing off that last part, it also will enable the program to do testing for the virus in a manageable way, with perhaps all “essential personnel” going through it at the start, then on an as-needed basis.

But what to do with the players, coaches and support staff when they’re not at the Woody Hayes Athletic Center? Insiders said there are several proposals being considered.

They include taking over a nearby hotel for a while, or perhaps the wing of a dorm, much as the team does in preseason camp. Except this time it could be for a longer period — and if possible, making it one person per room instead of the customary double occupancy.

One major benefit would be the ability to isolate a person if they suddenly tested positive for Covid-19. And again, the ability to do quick contact tracing will be vital, both for the players and the support personnel.

But of course, use of a hotel would mean incidental contact with hotel staff member. In the case of a dorm, the support personnel would also have to be screened. And so it goes.

Plus, how long would it be feasible to keep the “essential personnel” isolated in such a manner? Would it be worth the added cost? Those are questions Smith and his people are contemplating.

And that is just getting back to the ability to have meetings and practices. What about when the games roll around?

It’s one reason why, for example, the idea of an all-Big Ten season just for this year is being floated. Coordination for Ohio State with fellow Big Ten programs in terms of sanitizing protocols for the visitor’s locker room and all stadium facilities will be of utmost importance and more easily administered. And there’s a chance that, in an effort to limit exposure, teams might fly in and fly out the day of a game when feasible instead of the customary arrival the afternoon before.

Gene Smith has sub-groups looking at all conceivable phases of what it might take to put a team on the field when – or if – they get the go sign. But this much is clear: Utmost on his mind is safety for the players and the personnel involved.

So the Dr. Neil Ferguson, the British doctor who built the model which lead to a worldwide lockdown, just resigned for breaking lockdown to sleep with his married girlfriend. It’s time to start taking this as seriously as the lead modeler did, open the country back up already.

there doo ‘seems to be’ a Diversity of Modelers… and appropriate models and modelings abound… and who can forget ‘the experts’ we must exactly follow?

except for the experts an expert tells me are… “seriously” so whatever.

Agree the Bingo games continue… but Who’s calling out the numbers that… “keep happening”?

“…every Conceivable” is had by tOSU AD!

when Der Leader of his choice uses the Passive Voice form of his verb choice and omits or hides the subject of HMV… doesn’t the Record ‘actually’ record?

Proving once again the fine line between “whimsical” and “deranged” has an aperture easily breeched. (see below)