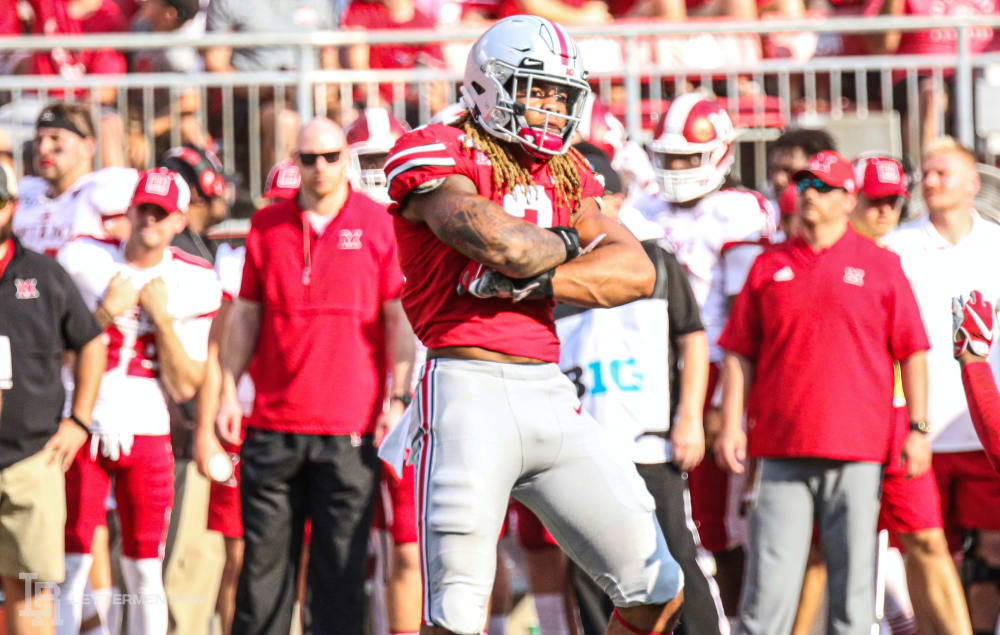 At least according to the Buckeyes defensive linemen, the evolution of the get-after-the-quarterback demand has moved into a new realm under the guidance of position coach Larry Johnson.

“We want to go for the ball, because making a fumble changes the game. It gives the offense the ball. So, that’s one thing we love to do as a defensive line is go for the ball.” 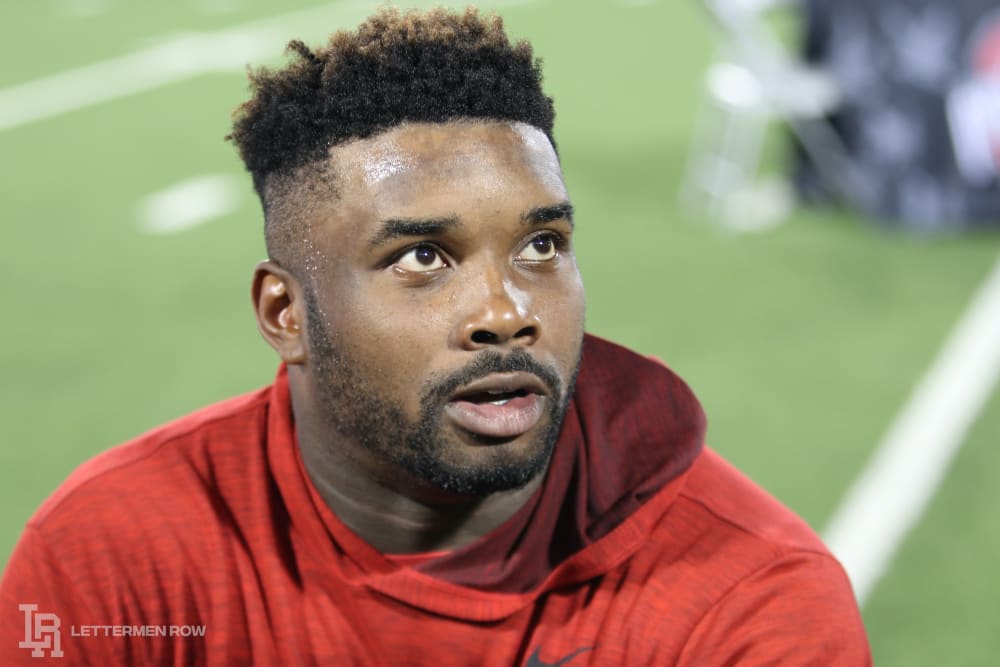 With that in mind then, the poster child for the movement at the moment is junior Chase Young. The preseason All-America defensive end caused two sack-fumbles in the second quarter of the come-from-behind, 76-5 win over Miami (Ohio) last week for Ohio State. Coupled with cornerback Jeffrey Okudah’s first career interception, those three turnovers – all in the second quarter — flipped the game into the high-speed version of what was supposed to be a blowout in the first place.

The plays by Young especially were a reign of terror.

“Just technique, using what Coach Johnson gave me,” Young said of the not-so-secret key to his success. “And just getting off the ball. That’s basically it.

“It definitely feels good, making a play like that on the field. But it feels even better that I’m putting the offense in a better position to score.”

“I mean, a sack is always good if you’re going to get him to the ground,” Hamilton said. “But to change a game with a strip sack – that’s what changes a team’s momentum.”

In the case of Young, as well as he has played through the first four games, Cornell indicated there is more to come.

“I think people can see that Chase in on another level, but he hasn’t even hit his level yet,” Cornell said. “To the outside world Chase is playing great, but Chase can do a lot more that people haven’t seen him do before.”

Greg Mattison, 69, in his first year as Ohio State defensive coordinator but in his 49th year of coaching overall, including a stint in the NFL,  concurred with Cornell about Young’s upside. 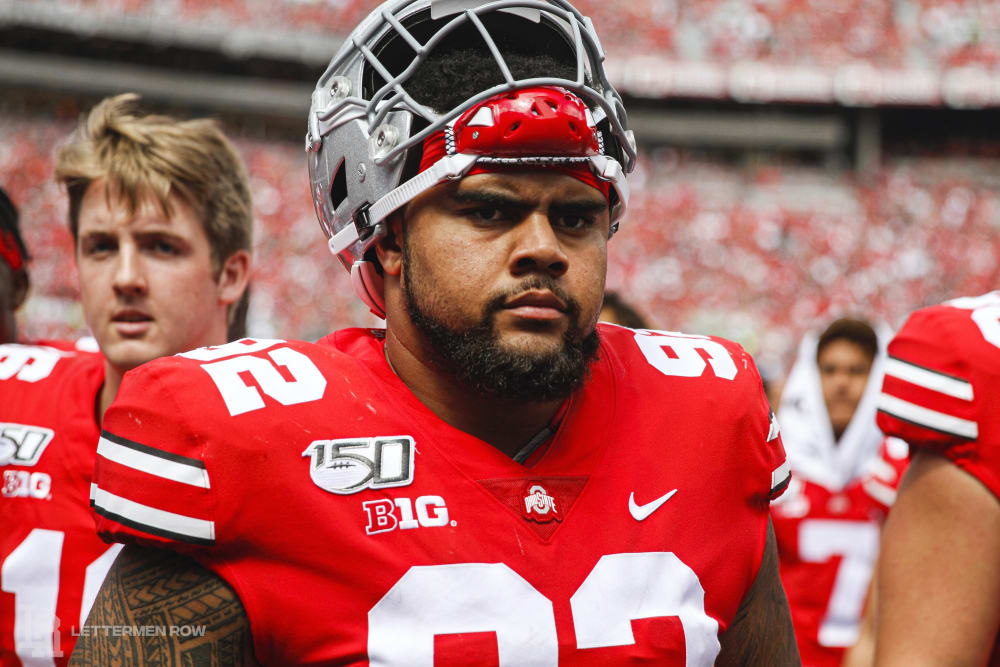 He’s also a captain, and Haskell Garrett, who came in the same class with Young three years ago, said he is living up to that responsibility — with the big plays being the prime examples.

“It’s very motivating,” Garrett said. “He’s a leader. No matter if you’re the same age or you’re not, he’s a leader on and off the field. And he motivates us to play at his level and to play at the level Coach J expects.”

Young is tied with Oluwole Betiku of Illinois for the national lead in sacks with seven each. Ohio State is third nationally with an average of 4.75 sacks per game.

Nebraska and Adrian Martinez should offer a sterner test, though, due to the quarterback’s running ability, which provides escape possibilities the Buckeyes haven’t had to seal up to now this season. But the Huskers also lead the nation ignominiously in lost fumbles with nine, four of them coming in the rally win at Illinois last week, with Martinez the culprit on several.

Young embraces the challenge and the opportunity.