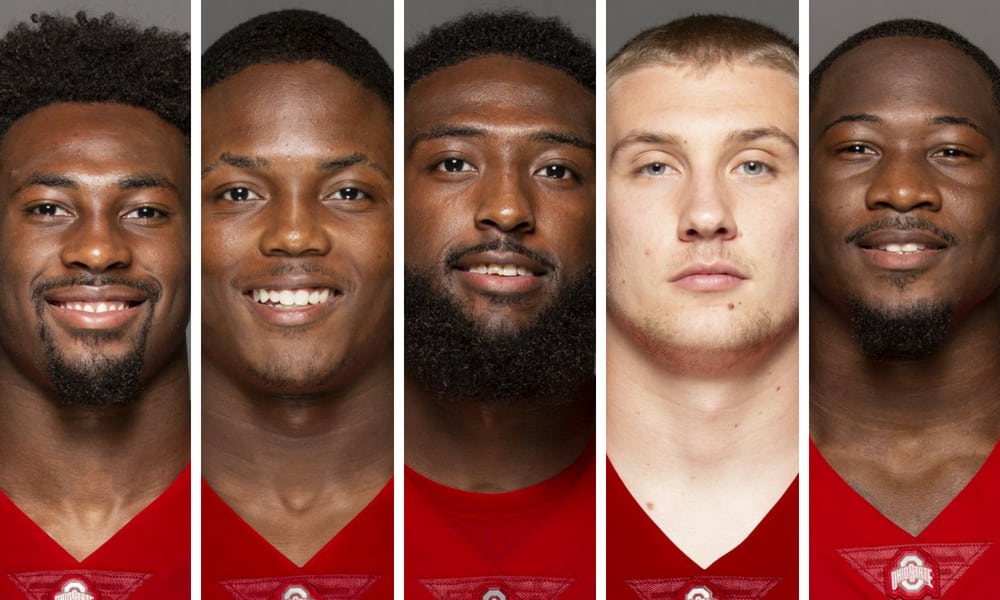 COLUMBUS — Ohio State is ready for a game.

Tuf Borland, Jordan Fuller and the other five Ohio State captains met with the media on Tuesday evening at the Woody Hayes Athletic Center ahead of the Buckeyes season-opening matchup with Oregon State Saturday at Ohio Stadium.

Training camp was a month-long grind, and the Urban Meyer investigation was a consistent threat as a distraction. But the Buckeyes are at the end and ready for a reward against the Beavers.

As for the rest of the captains, watch the videos below.