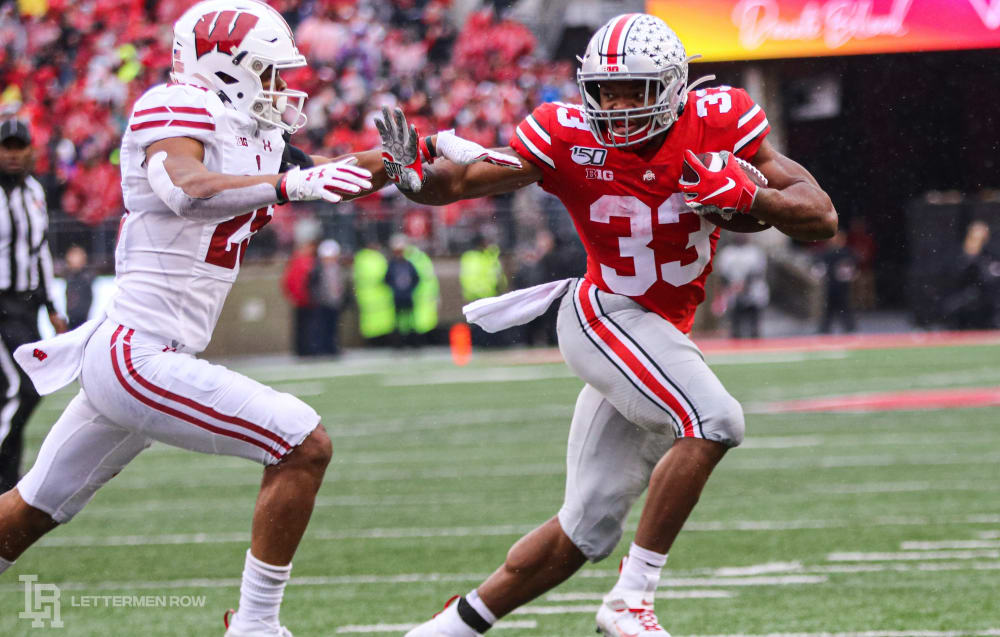 COLUMBUS — The only thing more consistent than Ohio State defensive end Chase Young in the Wisconsin Badgers backfield on Saturday was the driving rain that was falling on the turf of Ohio Stadium.

Young recorded four sacks — which tied a Buckeyes record — and J.K. Dobbins staked his claim as the country’s best running back, outshining his counterpart Jonathan Taylor by more than 100-rushing yards and the Buckeyes trounced the No. 13 Badgers 38-7 on a wet fall Saturday in Columbus.

The Buckeyes were slow out of the gate but by the time the clock ran out on Wisconsin, Ohio State had once-again put itself in the conversation as the country’s premier football team after another dominating performance in all three phases of the game.

As usual, Lettermen Row was in attendance and had all the sights and sounds from this battle of Big Ten powers. Check out the photos below. 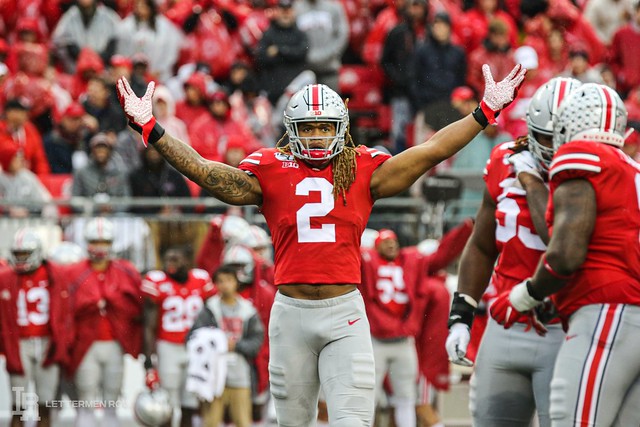