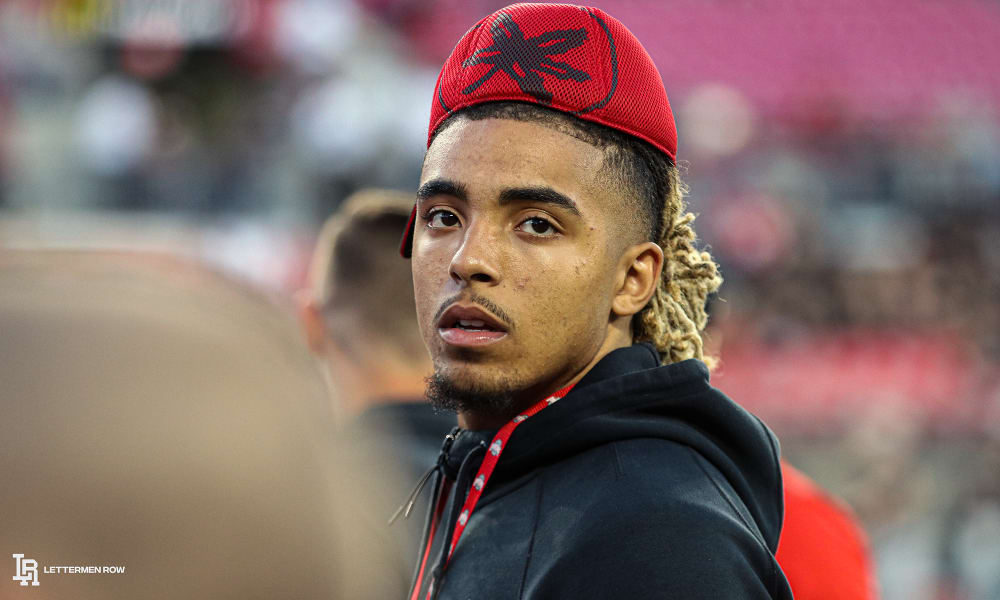 The speculation, debate and conversations about Ohio State never end, and Lettermen Row is always ready to dive into the discussions. All week long, senior writer Austin Ward will field topics about the Buckeyes submitted by readers and break down anything that’s on the minds of the Best Damn Fans in the Land. Have a question that needs to be tackled, like the one today about Ohio State and the next wave at wide receiver? Send it in right here — and check back daily for the answers.

I think next year this offense could be even better with the WR group and Ruckert at TE, as well as Fields having one year of starting under his belt. Thoughts?

There has never been a more talented, star-studded, potential-laden class of wide receivers ever show up at Ohio State.

It might be worth a debate about just where this group of four possible stars ranks among some of the best units ever signed at the position anywhere.

And, of course, there’s a clear opportunity on the Buckeyes roster for those guys to go make an impact right away for a national-title contender with a Heisman Trophy favorite at quarterback and the makings of a rock-solid offensive line.

So, all the pieces are there for a dominant passing attack. But all of those debates about the future for Julian Fleming, Gee Scott, Jaxon Smith-Njigba and Mookie Cooper are just projections on paper right now, and the only way to live up to those expectations is by delivering on the field — and they really don’t have much time to waste.

“This is probably the strongest class I’ve seen in a long time that I can remember,” Ohio State coach Ryan Day said. “I think those are real weapons.”

The process to unleash them is already underway with that Fab Four enrolling early and reporting to campus this week. The winter workouts with strength coach Mickey Marotti, the adjustment to college life and a critical set of spring-ball practices working with Buckeyes assistant Brian Hartline will provide a huge head start for those guys. And these next few months will also reveal how many of those targets are really going to be able to live up to the hype right away. 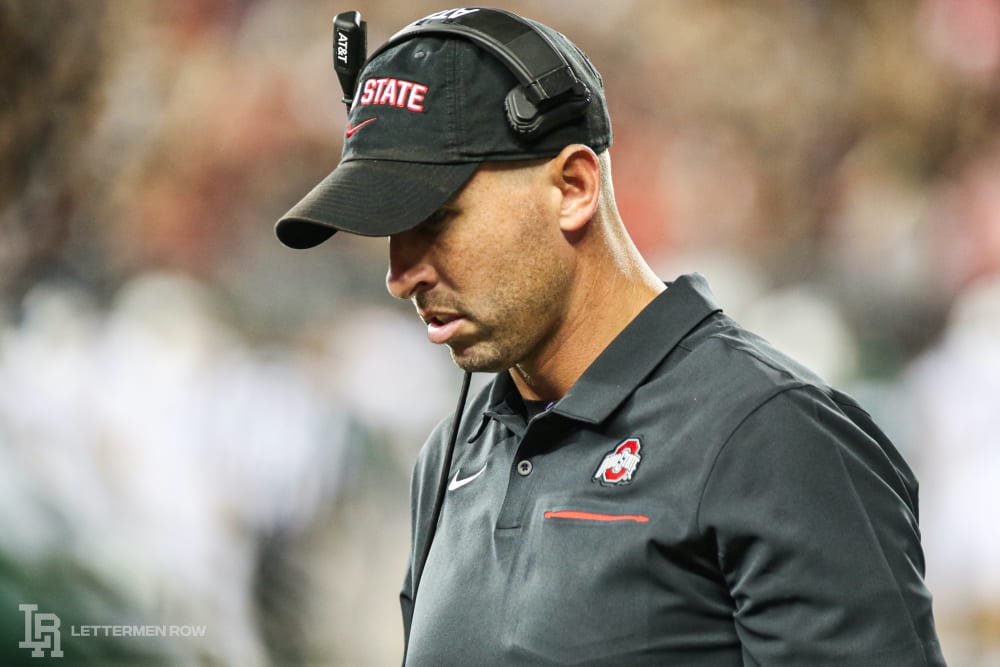 It could be all of them. And if it is, Ohio State will have room for them in the rotation with Austin Mack, K.J. Hill and Binjimen Victor all moving on to the next level. Chris Olave and Garrett Wilson are the only returning wide receivers who finished last season with double-digit catches. And while tight end Jeremy Ruckert also had 14 and speedy Jameson Williams are expected to be factors, there is a lot of room for the newcomers to slide into the mix.

That’s not as easy as it sounds, of course. And it’s also not always as smooth as Wilson made it look as his five-star influence steadily grew throughout the season and eventually allowed him to grab 30 receptions and 5 touchdowns — including a few of the jaw-dropping variety. Fleming’s incredible physical tools, Smith-Njigba’s productivity against elite competition, Scott’s all-around skills and Cooper’s athleticism all suggest they’ll be able to carve out roles for Hartline. And it certainly helps that Hartline has quickly proven to be one of the best position coaches in the country.

There is truly no substitute for experience, though. And there will be growing pains at times for those wideouts as freshmen, that’s pretty much unavoidable.

But if those four guys are committed to getting as many out of the way as possible in the spring, by fall they should be ready to start enhancing that case as one of the best positional recruiting hauls Ohio State has ever seen.