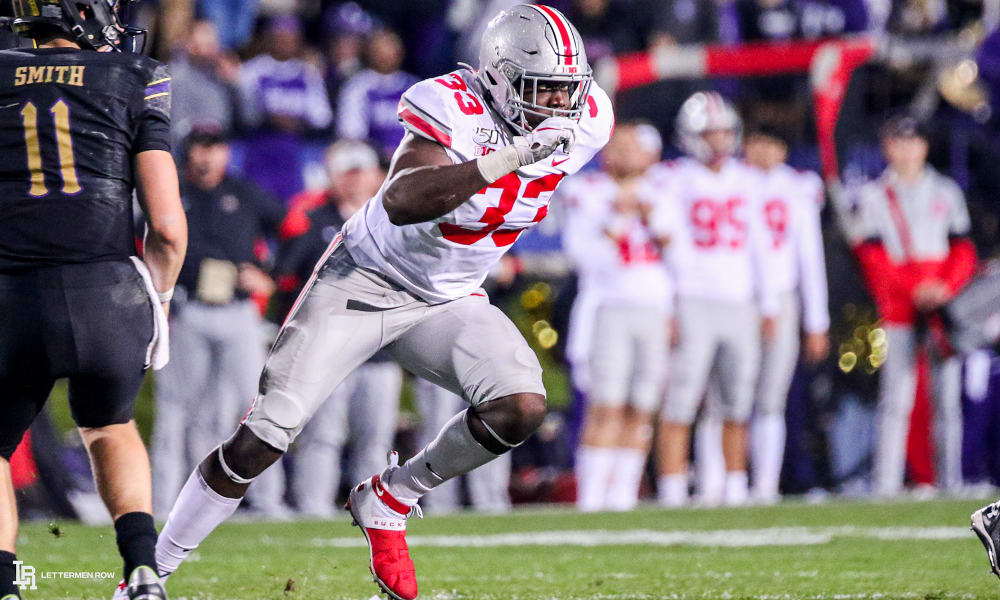 The speculation, debate and conversations about Ohio State never end, and Lettermen Row is always ready to dive into the discussions. All week long, senior writer Austin Ward will field topics about the Buckeyes submitted by readers and break down anything that’s on the minds of the Best Damn Fans in the Land. Have a question that needs to be tackled, like the one today about the Ohio State and the rush defense? Send it in right here — and check back daily for the answers.

Seemed like 1st half we looked like the run D from last year, does Browning's absence tie into that? Will he be named official starter by seasons end?

There were a couple gashes, a handful of double-digit runs and a few errors both from players and coaches that had Ohio State obviously unhappy with the way it defended the rush last week at Northwestern.

But it was also a clear-cut reminder of just how dramatic the turnaround has been for the Silver Bullets this season — and it looked almost nothing like the struggles from a year ago.

A breakdown for the Buckeyes last season was going out the gate for an explosive play against a unit that finished as the worst in school history, giving up long touchdowns with frightening consistency. If Northwestern found a crease up front last week, the absolute best it could do was pick up 16 yards before help arrived and the Ohio State defense rallied to the football to limit the damage.

Yes, there were absolutely corrections for the Buckeyes to be made when they got back on the practice field, and they know Wisconsin and Jonathan Taylor are more capable of making them pay for any mistakes. But even teams that were completely outmatched in terms of personnel last season were racking up yardage on Ohio State, and the program would have been doing backflips after holding an opponent to 3.3 yards per carry and giving up just a single field goal. 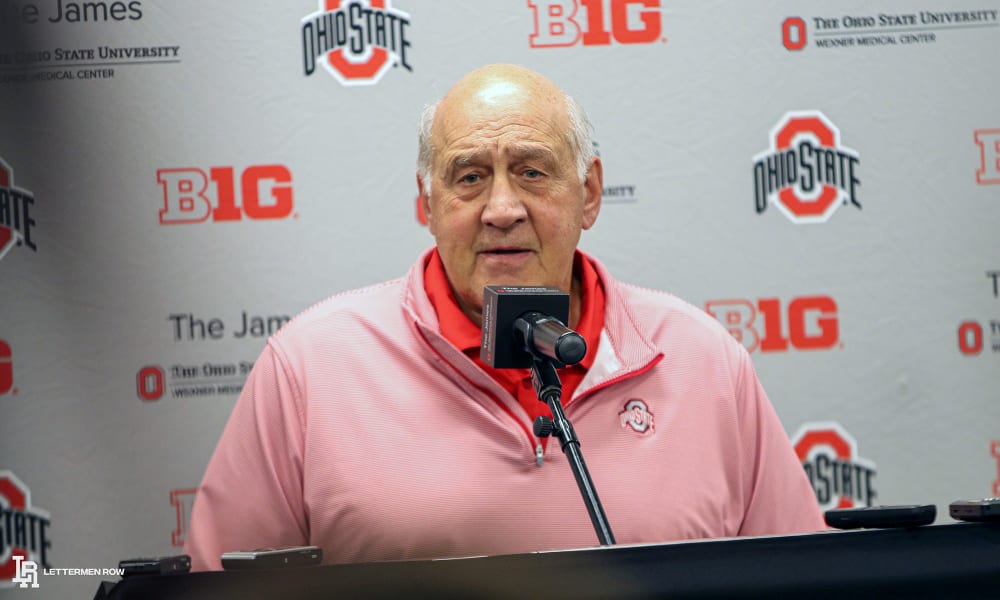 “As far as the run, I don’t know that it had anything to do with somebody not being in there or somebody being in there,” Ohio State co-defensive coordinator Greg Mattison said. “There were a number of little things [wrong], and that is not acceptable. We all know as a defense that we don’t want to give up yardage like that on a run. That’s not our deal. That’s not our backbone.

“It was just small things all the way though that will definitely be corrected. It didn’t have anything to do with personnel. It could have been me making the wrong call. That’s something we will definitely correct, and they know that.”

Mattison didn’t use the absence of play-making linebacker Baron Browning as an excuse for anything Ohio State feels like it needs to address. He would have no problem at all continuing to lean on Malik Harrison, Tuf Borland and Pete Werner leading the way for that unit after combining for 18 tackles and 1.5 tackles for loss at Northwestern. But it’s obviously going to strengthen the rotation to have Browning back after missing a game with what Lettermen Row sources indicated was a minor groin injury.

There is no question that the strength of Wisconsin comes from Taylor running behind a big, physical offensive line, and this is the kind of matchup where the Buckeyes would prefer to have all hands on deck. That may have played into the thinking with Browning last week when it looked like he might be a game-time decision, and he’s been a major part of the reason Ohio State has surged all the way up to No. 9 in the country against the rush.

That rise would have been almost unthinkable for the Buckeyes a year ago given all the issues they dealt with defensively. Now, instead of trying to eliminate the lengthy touchdowns, they can just get mad about giving up a first down.

“I know this is going to be the biggest challenge of the year,” Ohio State coach Ryan Day said. “It’s a major challenge for the guys up front, the front seven and the secondary. These guys are big, strong, physical. They’re going to try to move us off the ball. Obviously Taylor is as good as there is in the country.

“We’ll find out after Saturday where we’re at with this thing. I think we’ve done a good job of defeating blocks, winning the line of scrimmage. This will be the ultimate test when you play Wisconsin.”

It should help that Ohio State is already holding itself to a much higher standard to prepare for it.

Continue Reading
You may also like...
Related Topics:Featured, Greg Mattison