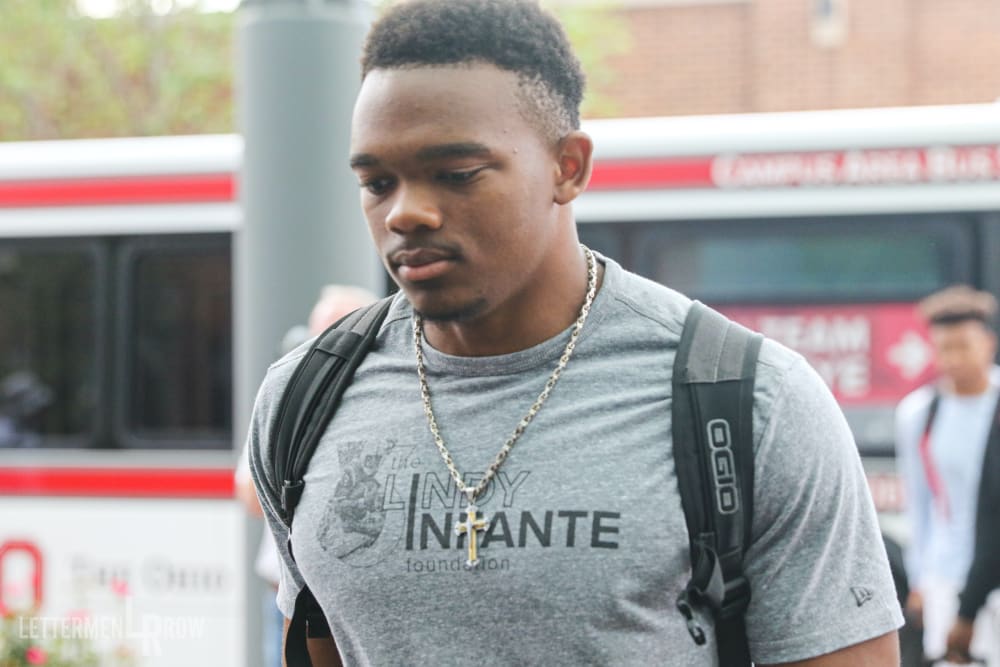 Ohio State running back Master Teague could be a factor for the Buckeyes ground game. (Birm/Lettermen Row)

The speculation, debate and conversations about Ohio State never end, and Lettermen Row is always ready to dive into the discussions. All week long, senior writer Austin Ward will field topics about the Buckeyes submitted by readers and break down anything that’s on the minds of the Best Damn Fans in the Land. Have a question that needs to be tackled, like the one today about the Ohio State and its backup running backs? Send it in right here — and check back daily for the answers.

What do our coaches think is our biggest weakness going into camp?

The clearest indication that Ryan Day inherited an absolutely loaded roster comes when the position battle that seems to have the most urgency in his mind is for a backup spot.

The usual coaching concerns about developing leadership, keeping guys healthy and maximizing the play at the quarterback spot during training camp all still apply for Ohio State. But across the board, the Buckeyes have one of the most talented teams in the country and no spots with real legitimate concerns about the front-line options.

So, since coaches never stop worrying, that appears to have Day now focusing on an area where Ohio State probably didn’t truly meet the program standard last year and looking for more help to bolster the rushing attack. Yes, there is complete confidence in J.K. Dobbins to be the primary weapon and take on a heavier workload in the backfield — but he can’t do it alone. 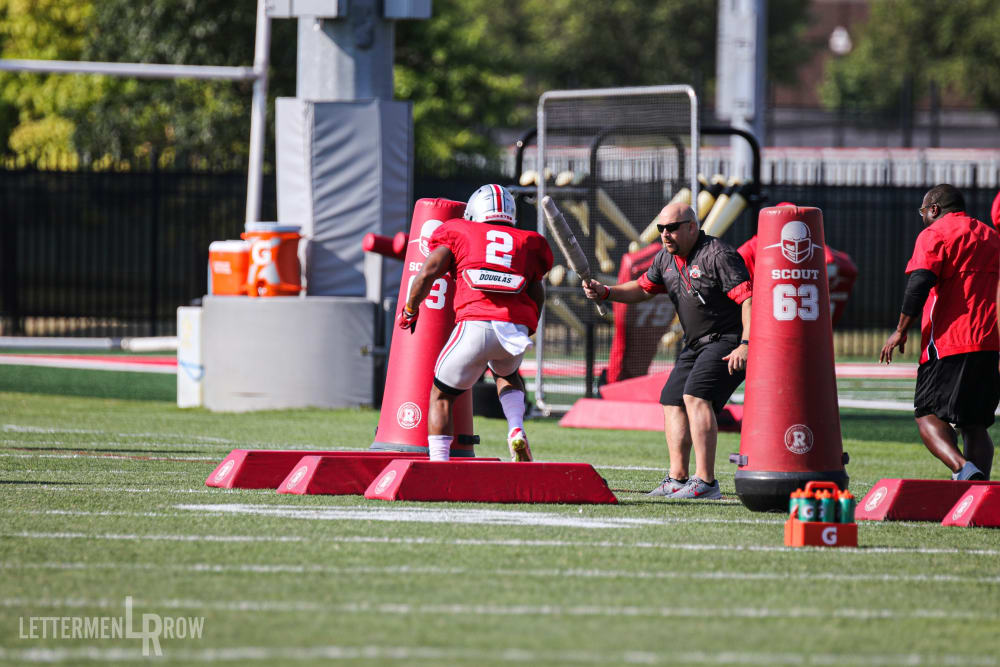 “That’s kind of the backup role right now that is critical for us on offense to try to figure out who that is.”

Maybe that seems like a trivial issue for the Buckeyes considering the abundance of skill players at their disposal and the fact that they’ll get some help on the ground from the quarterback thanks to the mobility of Justin Fields. It’s also not like Ohio State is facing a desperate situation at tailback, because Master Teague, Demario McCall and freshman Marcus Crowley all arrived with impressive credentials and should be capable of contributing behind Dobbins this season.

But the skill sets of those three guys are each a little different, and the Buckeyes don’t really have room to use all of them if Dobbins is getting the amount of snaps he needs and deserves this season. Day probably isn’t looking for somebody to emerge as a complementary threat the way Mike Weber was a year ago, because a handful of those carries are going to belong to Fields and perhaps an emerging H-back like Jaelen Gill.

What Ohio State is really doing, then, is challenging those younger guys to embrace some of the dirty work like picking up blitzes while also presenting a low-risk option for touches due to solid ball security. And that’s probably what will eventually set Master Teague apart in that race given his all-around skill set, physical approach to the position and a year of seasoning in the running back room.

That doesn’t mean there won’t be a way to potentially use McCall and his dynamic athleticism. And it’s already clear after enrolling early and delivering a steady spring that Crowley has a much greater upside than his recruiting ranking might have suggested. There is still a long way to go in training camp, of course. That competition can certainly still go in a few different directions — and Teague not participating during the open portion of practice on Tuesday was a reminder of that.

But assuming Dobbins stays healthy, the Buckeyes don’t necessarily need somebody coming off the bench to try to be a complete game-changer as much as they need stability, reliability and toughness. If all three of those guys can provide that, Ohio State obviously won’t complain.

But the challenge has been issued for one of them to step up and deliver. And right now, that’s put the running backs close to the top of Day’s priority list.