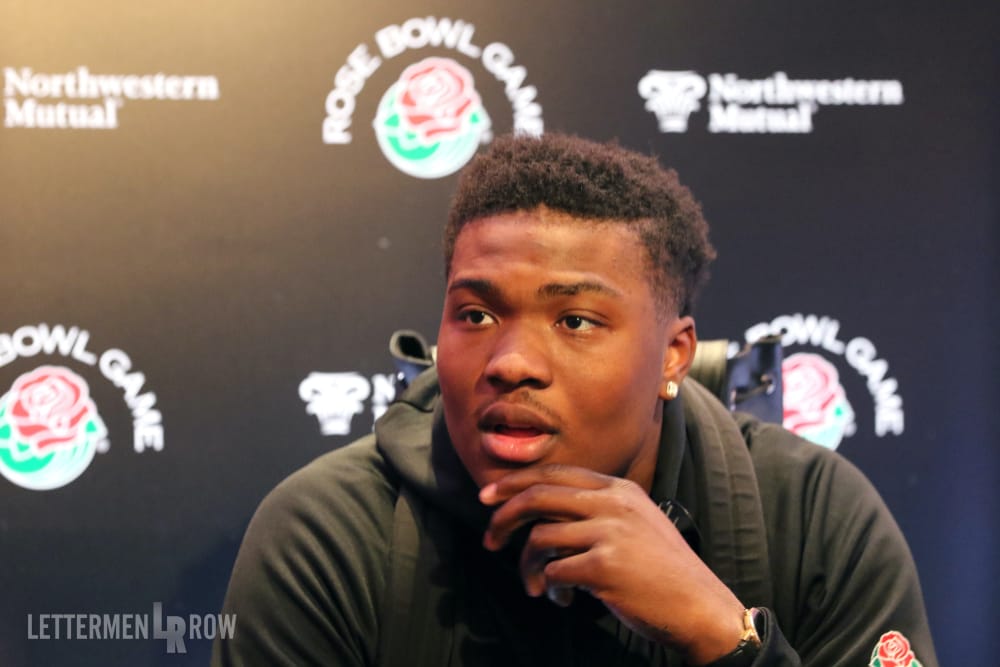 LOS ANGELES — The decisions are tied together for the future of Ohio State, but Dwayne Haskins has to go first.

Until then, Justin Fields will just have to wait if he would eventually like to replace his workout buddy and take the torch leading the high-powered Buckeyes.

Haskins isn’t ready to make a final call about forgoing his remaining eligibility and declaring for the NFL Draft, though. So for now, the only certainty is the redshirt sophomore will be the quarterback at Ohio State on New Year’s Day in the Rose Bowl — and then the dominos can fall after that.

“I’ve got until [Jan.] 15th to make a decision, and I’m taking my time,” Haskins said on Saturday morning. “You’re not the only one asking me questions, that guy over there [K.J. Hill] asks me every day what I’m doing. I’m not tired of it. Sometimes I feel like I have to make a decision faster, but I’m just excited to be in position to make a decision. A lot of people dream about playing in the NFL, and not many get to achieve that. I’m one of the few people who get to, so I’m just taking it all in.

“Really the decision is just about what I want to do at the end of the day, and I haven’t made the decision yet. The pros and cons will weigh out when it comes to staying or leaving, so I’ll be fine either way. The biggest thing is doing what I want to do, and that’s what I’m trying to figure out.” 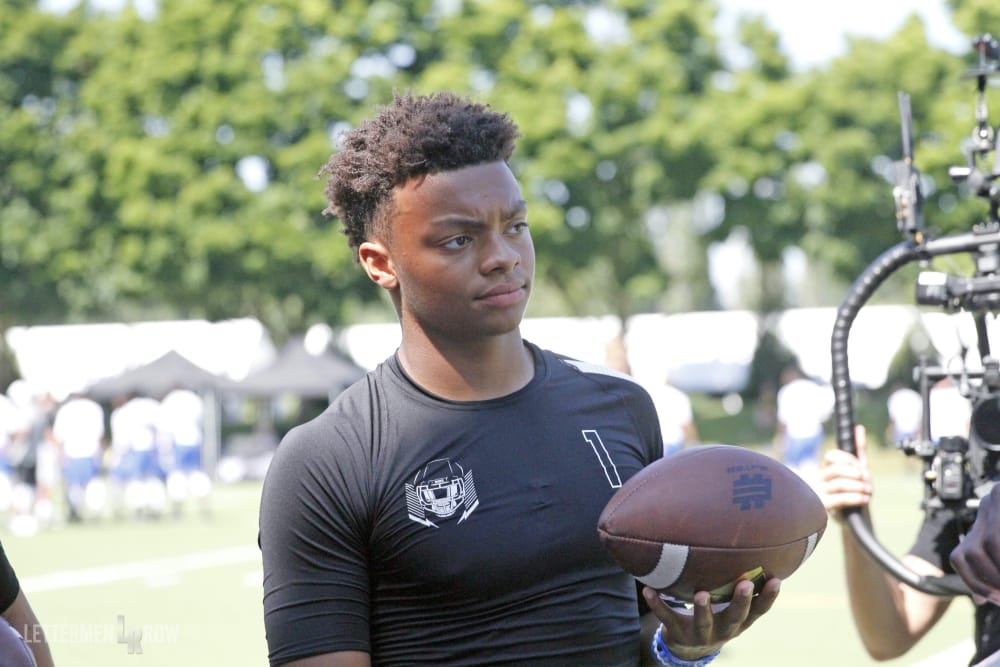 The Buckeyes obviously aren’t going to rush Haskins, especially if there’s a chance that the Heisman Trophy finalist might return for another season despite his first-round stock and the chance to potentially even become a No. 1 overall draft pick.

That’s not likely, of course. But until it’s official, there’s not much Ohio State can do to get some clarity about who will be taking snaps next season since Fields wouldn’t be looking to transfer from Georgia just to sit on the bench behind Haskins.

“I would say [Fields] is a freak of nature,” Haskins said. “Dude is like 6-3, 230, rocked up — freak athlete. But he’s a really good person, too. Worked out with him and Deshaun [Watson] over the summer, and you can see how much he wants to learn and how much he’s willing to commit himself to being great. He’s a great kid.

Dwayne Haskins has to figure out his own plans first.

And one way or another, that will lead to another decision that will shape the future for the Buckeyes at the most important position on the field.