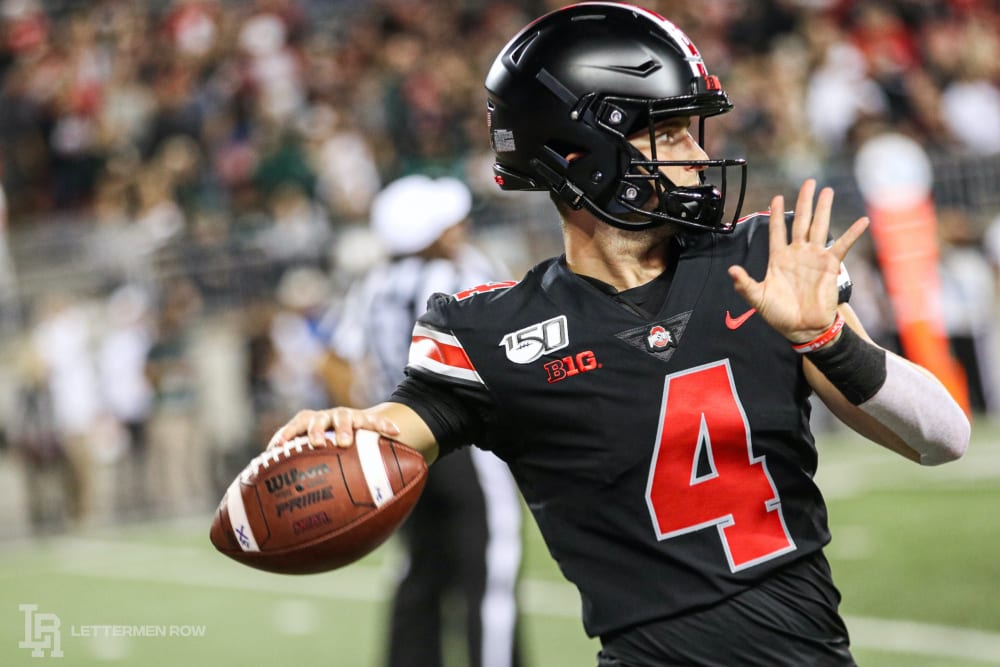 The speculation, debate and conversations about Ohio State never end, and Lettermen Row is always ready to dive into the discussions. All week long, senior writer Austin Ward will field topics about the Buckeyes submitted by readers and break down anything that’s on the minds of the Best Damn Fans in the Land. Have a question that needs to be tackled, like the one today about the Ohio State and the backup quarterback situation? Send it in right here — and check back daily for the answers.

How are the back up QB’s progressing? One play away from being on the field.

The top priority all along for Ohio State has been making sure that an inexperienced starting quarterback gets the reps necessary to lead a national-title contender.

The tricky balancing act for the Buckeyes is that they aren’t exactly dealing with seasoned veterans behind Justin Fields, which might just be the only real weakness on the roster for a team that is rolling and once again looking like the class of the Big Ten.

If something goes wrong with Fields, what happens then for Ohio State? At this point, Chris Chugunov still looks like he would be the first guy off the bench. And while that certainly wasn’t the expectation heading into training camp after the arrival of Kentucky transfer Gunnar Hoak, it’s a reminder of how challenging the Buckeyes system can be to learn — and also a tribute to Chugunov for the way he’s worked behind the scenes.

For both passers, though, last week’s off date was a prime opportunity to get some work while the Buckeyes weren’t necessarily needing to prepare Fields for an opponent. And slowly but surely, there might be more confidence growing in the safety nets at the most important position on the field. 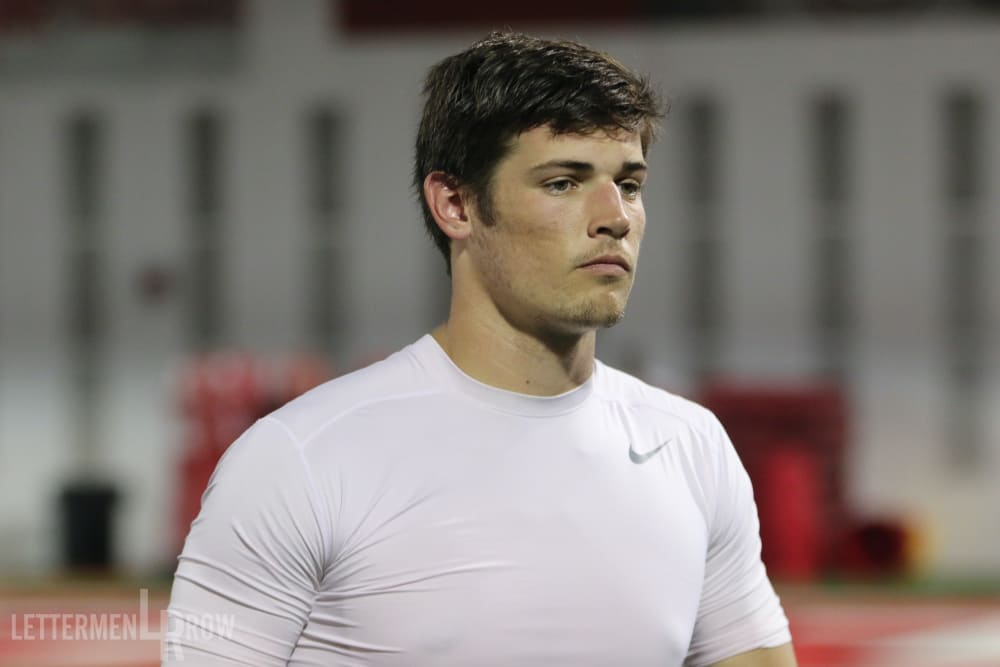 “But I think they know that. So, going into the bye week, any time you have opportunities to practice like that, whether it’s spring ball, bowl practice, preseason or a bye week, certainly those guys get more and more reps to prove themselves.”

There was a time when it was hard to envision that Chugunov would ever get that chance for the Buckeyes, but he’s clearly made the most of his time with the program after arriving as a graduate transfer from West Virginia. Clearly he’s got a solid command of the playbook, he’s flashed a decent arm during his five appearances off the bench so far this season and he’s seemingly been carrying himself with a little more swagger lately knowing that he has shown signs he could help the Buckeyes if needed.

There is still an obvious drop-off if the Buckeyes have to go from a Heisman Trophy candidate to somebody who has attempted a grand total of 14 passes for the program and certainly wasn’t brought into the program with the intention that he would ever win the starting job. It’s also possible at some point that the flip will get switched with Hoak as he gets more familiar with the attack, and he could eventually move into the backup role that he was widely expected to claim in August.

For Gunnar Hoak, the last week of practices and another off date down the road could be just what he needed. Of course, Chris Chugunov has also been making the most of his opportunities when he’s had them, and the status quo might wind up being just fine for the Buckeyes.

Either way, Ohio State would seem to be heading into the second half with at least a little more security at quarterback — even if Justin Fields is almost certainly the only one with the top gear needed to win the College Football Playoff.

Five Buckeyes poised for second-half breakouts
What We Learned as Ryan Day, Buckeyes gear up for Northwestern
Advertisement